FBI in Houston said she was taken to a local hospital to be evaluated.

HOUSTON — BREAKING: The AMBER Alert for a 13-year-old girl has been discontinued. DPS says the teen was found. FBI in Houston said she was taken to a local hospital to be evaluated.

Sha Kendrick Edward Smith has been arrested by the FBI and is charged in federal court with sex trafficking of minors.

Editor's note: We've removed the missing teen's name and photo from the article now that she's been located.

The FBI Houston division had been looking for the teen, who has been missing since last month. Authorities said they believed she is a sex trafficking victim.

The teen had last been seen on Sept. 20 in the 10500 block of Rockaway Drive in northeast Houston. The FBI believed she was in danger and was possibly with 22-year-old Sha Kendrick Edward Smith.

An AMBER Alert was issued on Tuesday night and discontinued Thursday morning.

What victims go through

Jennifer Hohman works with sex trafficking victims and knows what the teen could be going through.

"And the trafficker's going to keep her very close to him and to basically groom and teach her or have someone else teach her that she's not allowed to look directly at anyone in the eyes. He's going to tell her how to act, how to respond and she will look to him for the answer. The average age of entry into being trafficked is 12 to 16 years old," Hohman said. 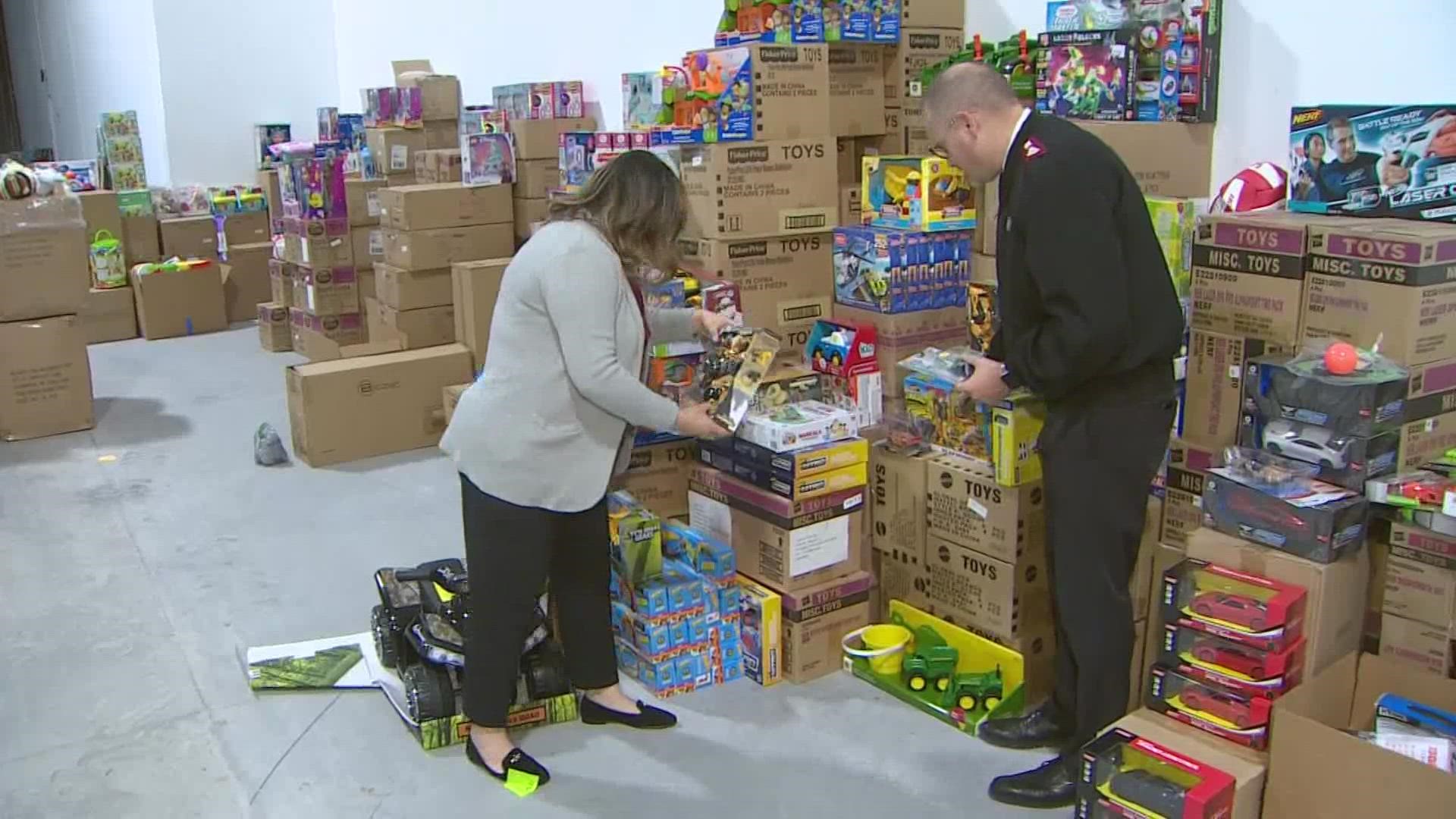