According to officials, a utility crew was in the area trying to fix a water leak when they found Lacey's body. 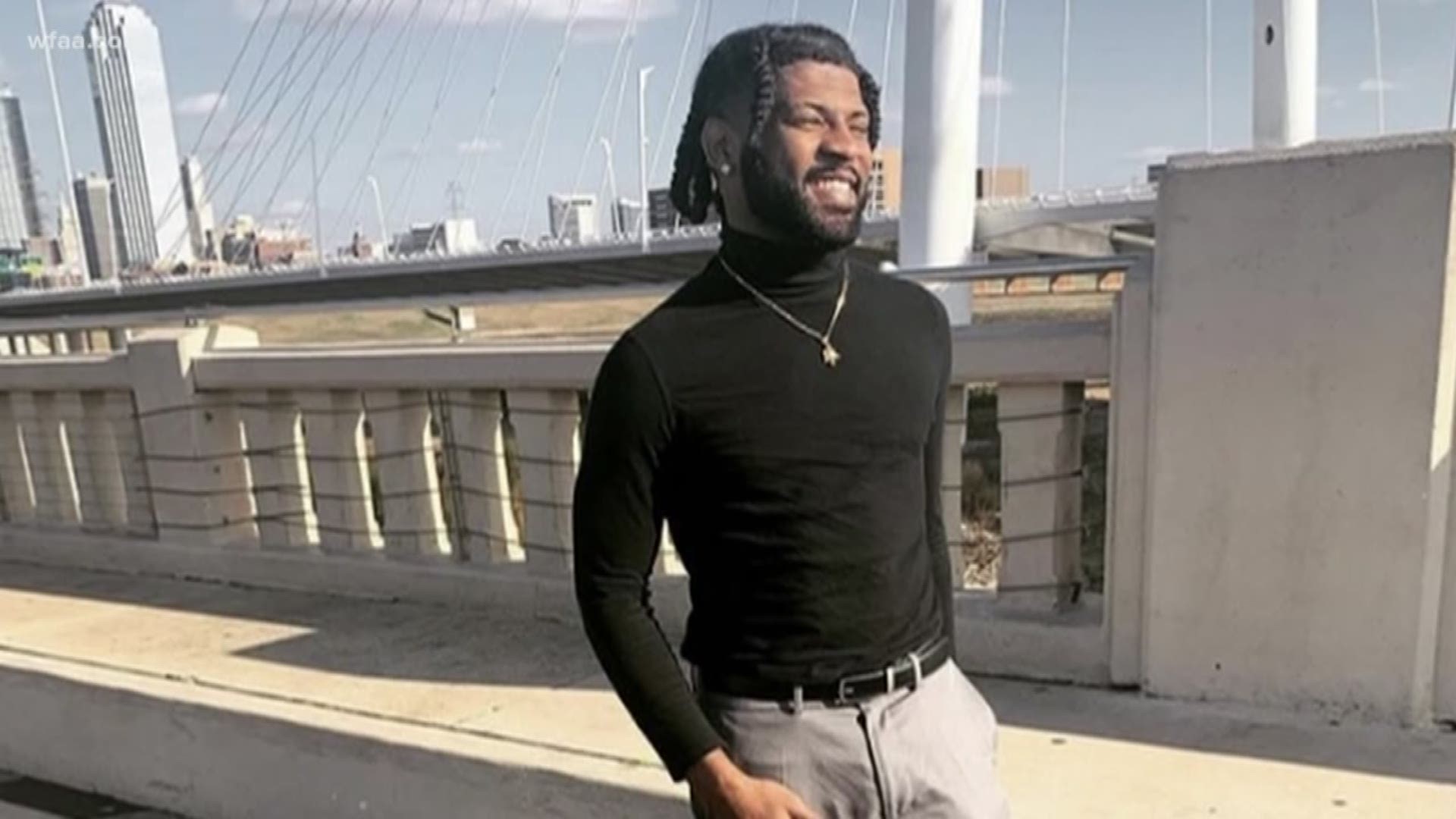 This story has been updated with additional information from police.

Police are investigating his death as a homicide, according to officials.

"Our heart goes out to them," said Lt. Christopher Cook, of Arlington police. "We’ll pursue this case vigorously."

Lacey was reported missing on Dec. 19 after family said he went to sell his car and never returned. Police later found his vehicle in Fort Worth "under suspicious circumstances."

Arlington Police Chief Will Johnson shared the news of Lacey's death on Twitter around 2:30 p.m. Saturday.

Community members had joined Lacey's family in a search party Saturday just hours before the family was notified of his death.

A city utility crew alerted officers around 11:45 p.m. Friday that they had possibly found a body in a wooded area near the 7100 block of Webb Ferrell Road.

That is about 14 miles from where Lacey's car was found.

According to officials, the crew was in the area trying to fix a water leak in the area when they found the body.

Police are canvassing adjacent neighborhoods, reviewing Ring cameras and searching for any other leads in the investigation.

"We still believe, though, there is somebody out there that knows something," Cook said.

Police believe foul play was involved based on suspicious circumstances and evidence found in Lacey's car, which is why they are investigating his death as a homicide, officials say.

A candlelight vigil is planned for 7 p.m. Monday at the 100 block of East Weatherford Street in downtown Fort Worth. The public is invited.

Here is what the Lacey family said in a written statement:

It is with much sorrow and heavy hearts that the Lacey family has learned that God has called His and our angel, Evan, to be with him. We greatly appreciate all of the prayers and support that family, community, teachers and all others have provided to our family during this difficult time.

We ask that you allow our family time to grieve considering we just learned of this information within the past hour. Funeral arrangement information will be shared once made this week.