The vote ended 6-1 in favor of the change. 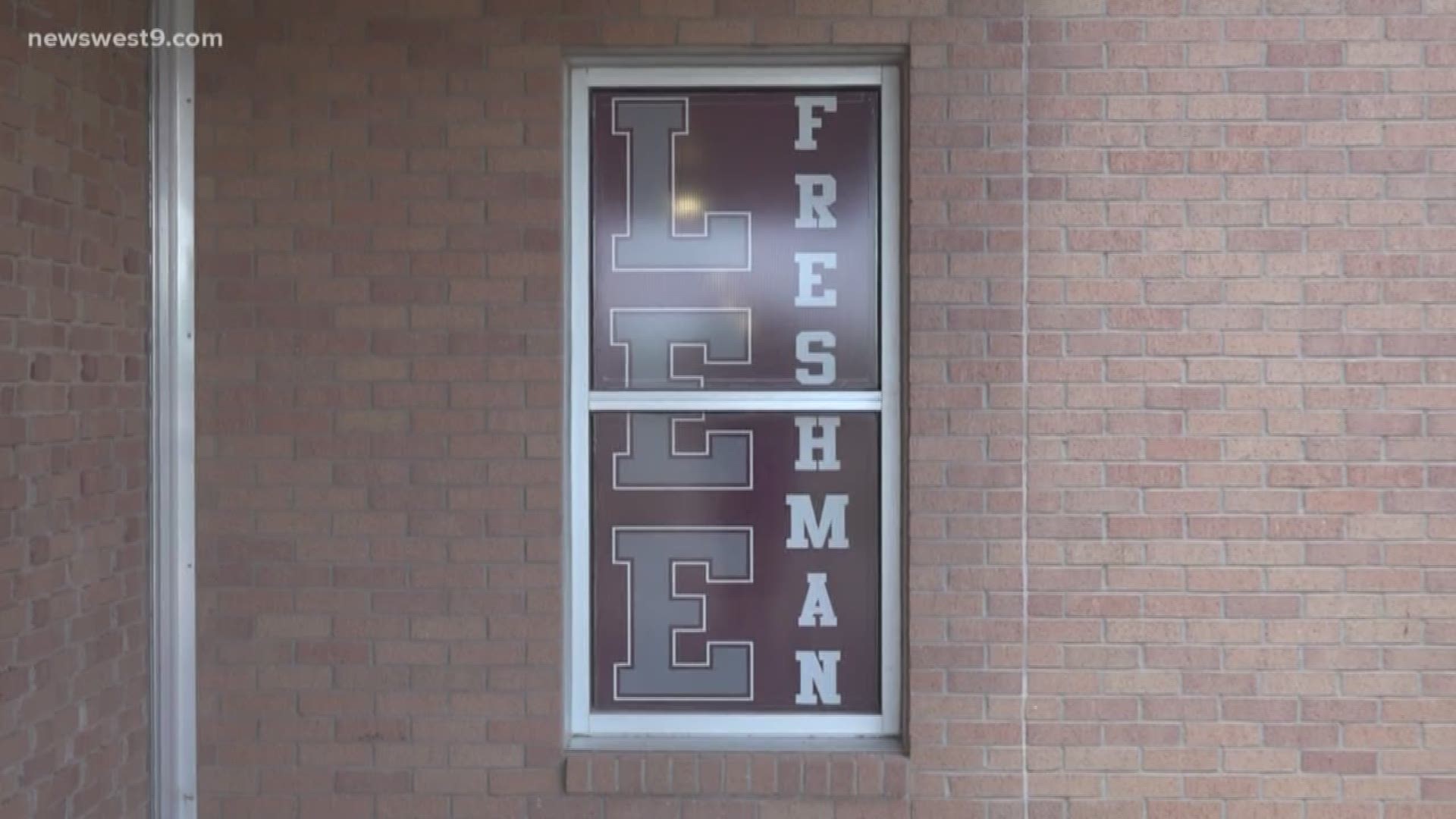 The vote ended with 6 in favor and 1 in opposition.

The board stated that the next step in the process for the change is to create a committee that will be in charge of determining the school's new name.

The district plans for the committee to include district employees, parents, and various other community members. Feedback and suggestions from the public will also be taken into account.

Once a determination is made, the committee will submit the name they decide on to the school board, which will then calculate the cost of the name change.

The board did clarify that the cost would be made clear to the public before any final decision, but will not be able to share an estimate until a name is decided on.

The cost of the change is one of the many factors that will be under consideration throughout the process.