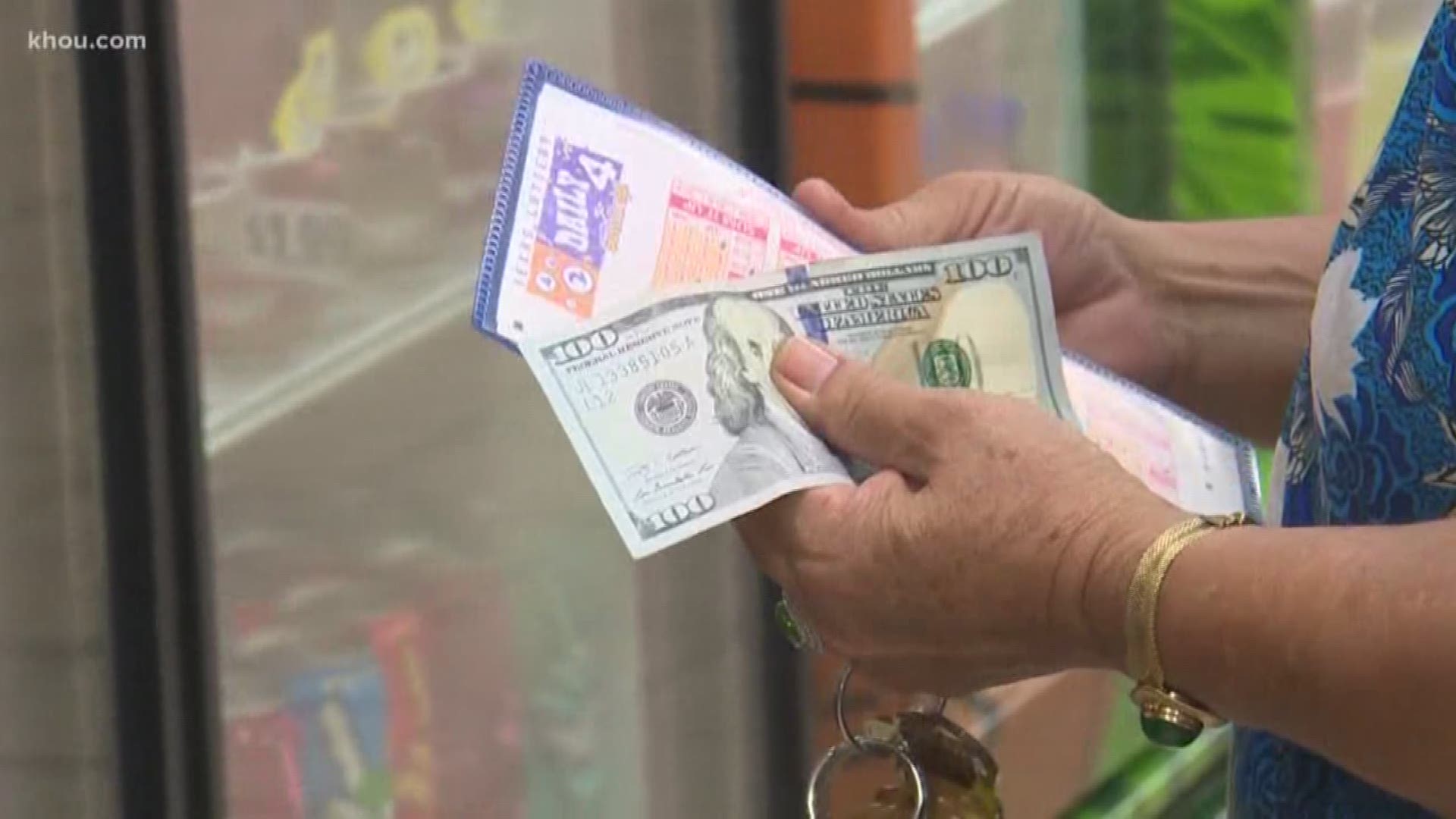 HOUSTON - Although no one hit the big Mega Millions jackpot Friday, two Houston-area tickets worth millions were sold.

Since there were no winners, the jackpot climbs to a staggering $1.6 billion. The estimated jackpot for the drawing would tie the largest lottery prize in U.S. history.

The next drawing will be Tuesday.