Mayor Turner: 'No layoffs, no demotions' after judge rules Prop B unconstitutional 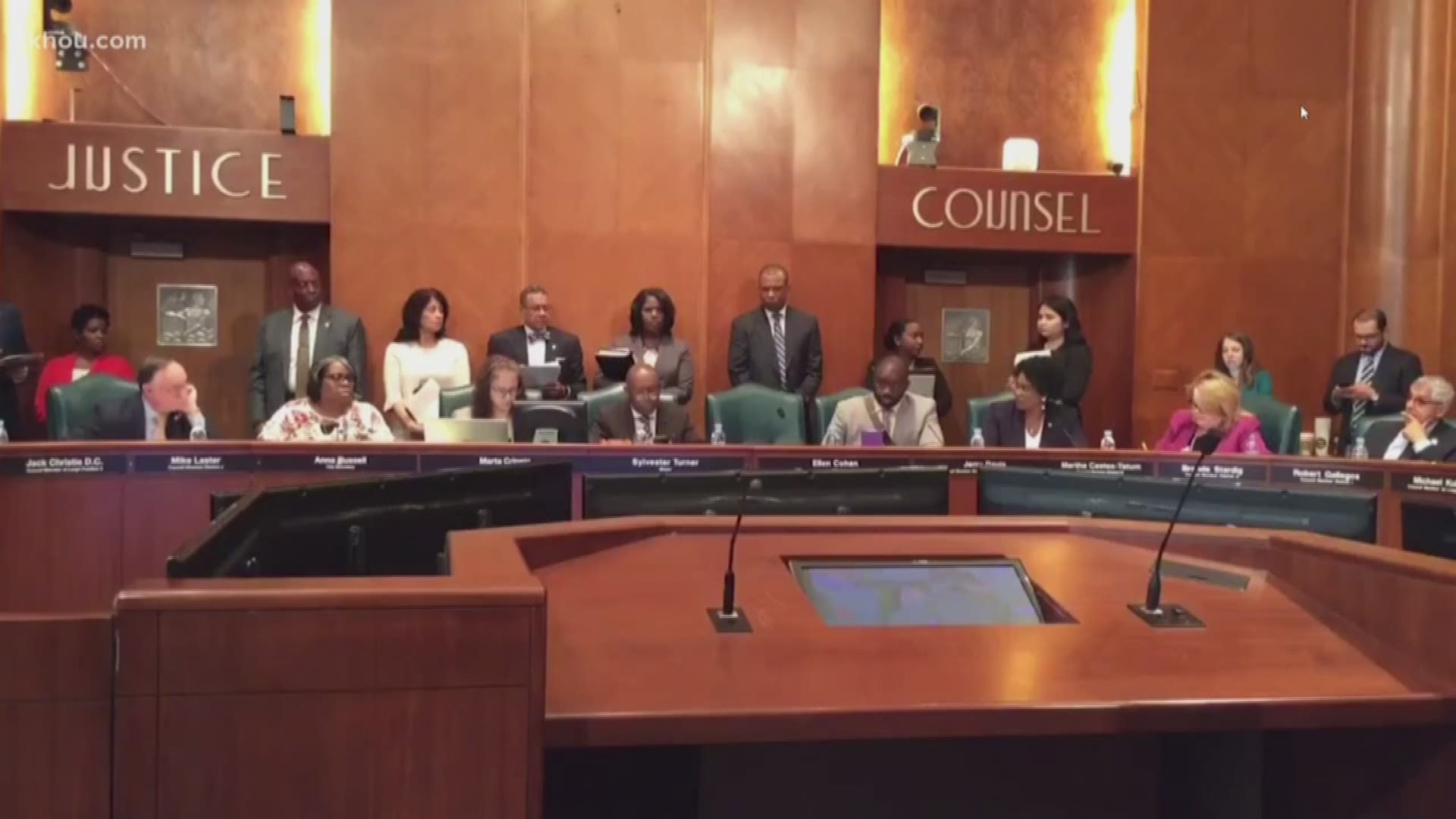 Mayor Turner shared the news during the middle of Wednesday's city council meeting. He said Judge Garrison's ruling kicks in immediately and that means no more 29 percent raises for firefighters mandated by Prop B. 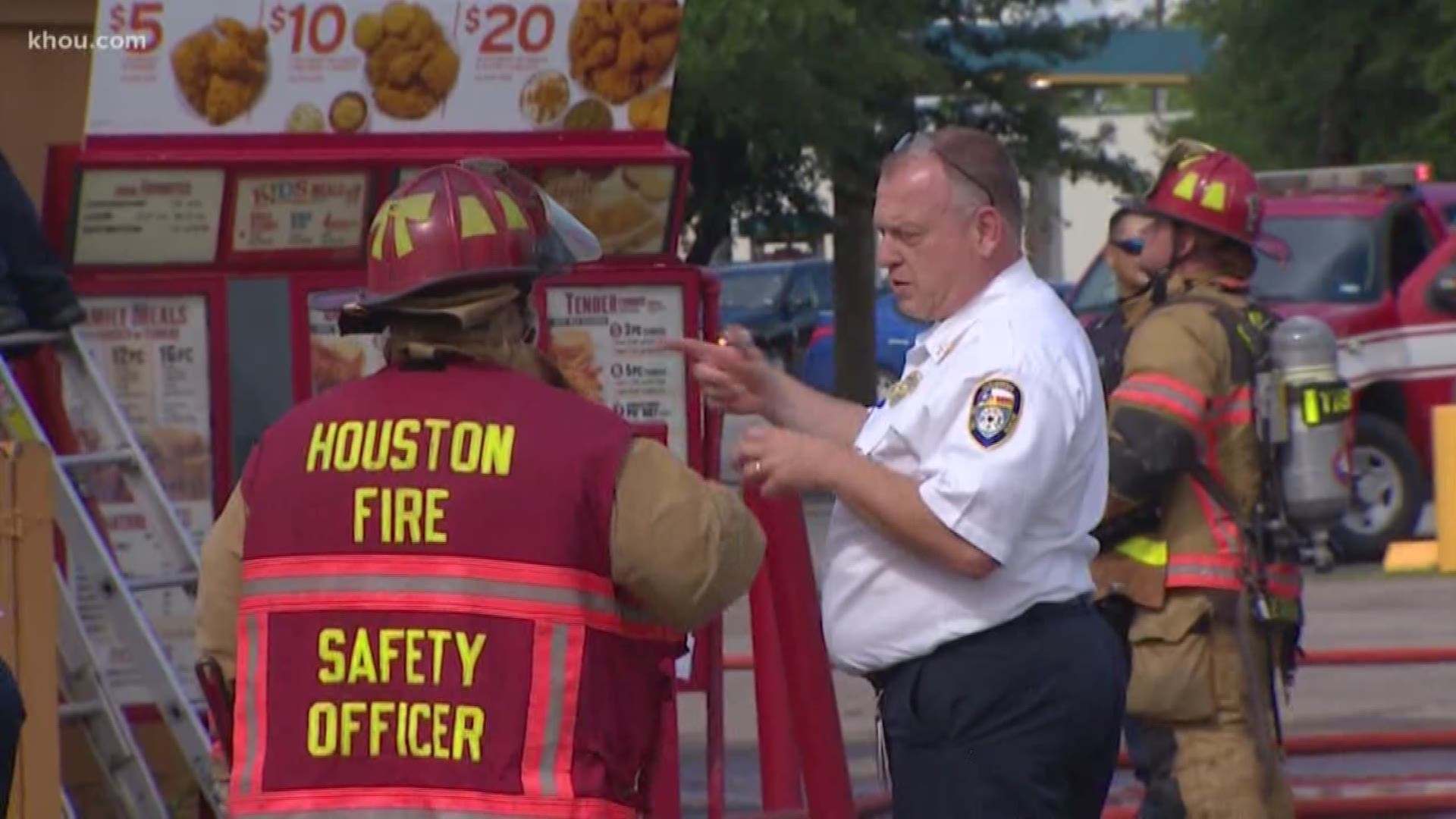 The Houston Professional Fire Fighters Association said the court's ruling on Prop B is a "disappointment."

As of Wednesday afternoon, the union already filed paperwork to appeal the ruling.

"The mayor's vindictive, taxpayer-funded campaign against Houston firefighter families continues. While this fight goes on, we will continue to deliver excellent service, be good stewards of city resources, and give back to the communities we serve," the union said in a statement.

Mayor Sylvester Turner said Prop B being ruled unconstitutional means there will be no layoffs of firefighters and city workers. There will also be no demotions within the fire department.

The Houston Police Union responded to the ruling saying, "We are certainly pleased with Judge Garrison's decision today to rule that Proposition B is invalid and illegal. It was the HPOU's position that the existing law governing how Houston Fire Fighters negotiate their pay was in complete conflict with Prop B and the Judge agreed."

In November 2018, the police union filed a lawsuit against Prop B, saying that it was unconstitutional because it conflicts with the state’s government code, and is beyond what the Legislature intended when it enacted the Fire and Police Employment Relations Act (FPERA).

Last Friday, Mayor Sylvester Turner announced that the city reconstructed its payroll system to accommodate Proposition B, which addressed pay parity between the city's firefighters and police officers.

Turner said firefighters deserve a pay raise that the city can afford, and the city will negotiate.