What impact this racy video shoot may have had on calls during that time remains a key part of the investigation. 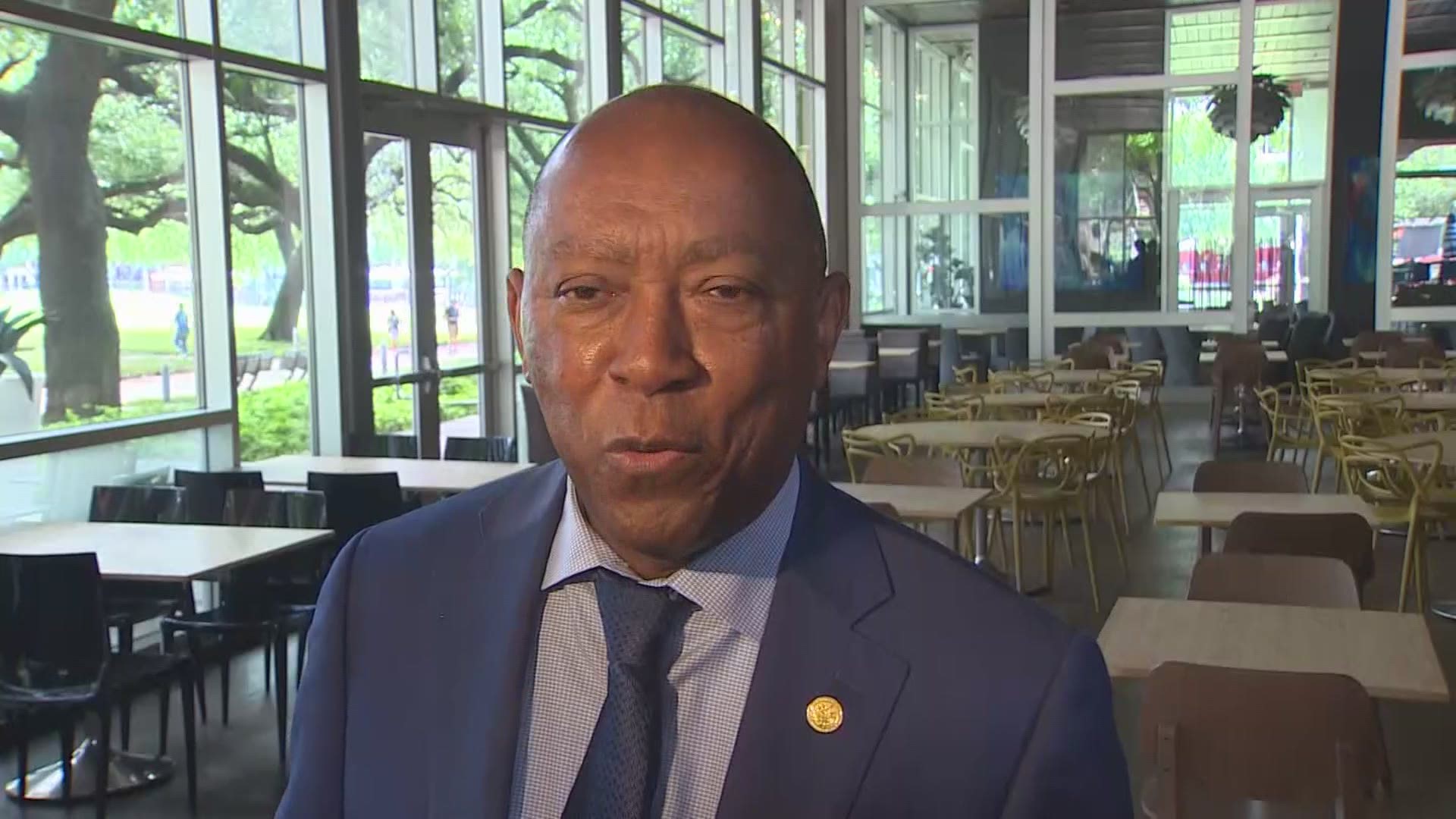 Now Mayor Sylvester Turner is joining the chorus of critics and promising accountability, too.

On Thursday afternoon, Mayor Turner reacted to what was filmed outside Station 46, one of Houston's busiest fire stations. Firefighters are accused of allowing a local marketing company to shoot a racy video using HFD firetrucks as the backdrop.

"I don't care who you are, you're still City of Houston employees," Mayor Turner said. "And these are still city assets and city buildings and engaging in any, or allowing, permitting in any way, shape or form of these racy videos at a fire station on fire equipment, that's unacceptable."

"We're not going to allow it & disciplinary actions will follow" - Mayor @SylvesterTurner reacts to racy video of bikini-clad women filmed dancing up on @HoustonFire trucks.

Hear more from the Mayor coming up on #khou11 at 6 pic.twitter.com/mFmRu65xKO

KHOU 11 is learning more about fire station 46. There are a total of five fire trucks housed at the station. 14 firefighters are assigned there. Each of the four shifts have two captains on duty each day.

What impact this racy video shoot may have had on calls during that time remains a key part of the investigation.

"It is not permissible, not acceptable, not allowable, and we are not going to allow it and disciplinary actions will follow," Mayor Turner said.

A spokesperson for the group of women seen dancing in that video tells KHOU 11 they feel awful about what happened and never meant to get firefighters in trouble. They say if they could do it again, they would have never stopped to ask to pose in front of the fire trucks.