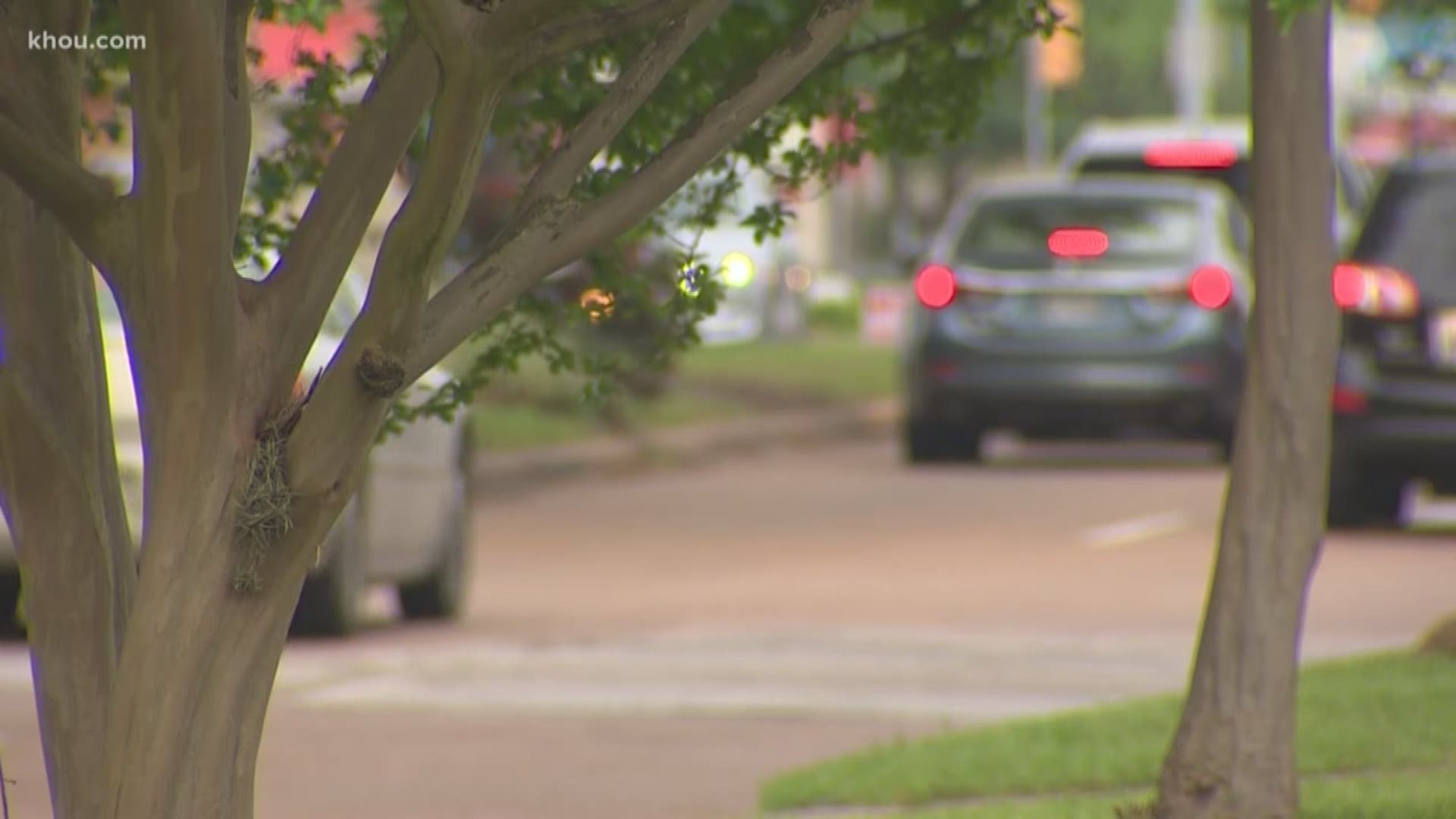 HOUSTON — Big changes are coming to busy streets around Houston that will make them safer for pedestrians and more accessible for people with disabilities.

This comes after two people were hit and killed trying to cross Shepherd Drive near 10th Street last month in the Heights.

The city of Houston announced Thursday afternoon on how they plan to stand for Houston.

Crosswalks like the one near the scene of the accident that killed Jessie Perez and Lesha Adams will be updated with ramps and a pedestrian activated crosswalk that will stop traffic when someone is trying to cross.

The goal is to prevent other tragedies from taking place.

Jessie was being pushed in his wheelchair by Adams across Shepherd when they were both hit and killed by a car on March 30.

Perez is glad to know their lives weren’t lost in vain.

“They’re all looking down from heaven,” Perez said. “Hey, finally there’s some changes going on and it’s very important for all because we’re all going to get older and we’re going to be probably in the same situation.”

To make sure improvements are made he’s also naming a Safe Streets coordinator and establishing a pedestrian accessibility and safety task force.

Michelle Colvard has been asking for pedestrian improvements, especially for people with disabilities. So she’s cautiously optimistic about the changes.

“I don’t want these to be band-aid solutions," Colvard said. "We’ve got a problem all across the city so what I’ll keep on advocating for is that we have, continue to have a systematic way of addressing these issues.”

At the moment there is no way for residents to report issues. But that’s about to change.

“That’s why we have added a new service request within our 311 call center so that anyone can report sidewalk and intersection safety problems," Turner said.

“Do not yell at our officers talk about revenue," he said. "When we enforce traffic safety laws it’s not about revenue. It’s about saving lives and the lives that we may save is one of your own.”

It’s that new laser focus on safety that will hopefully curb future accidents from happening and save lives.

“I hope that we’re honoring Lesha and Jessie today with the work that we’ve been doing," Colvard said.

Changes to the crosswalk at Shepherd and 10th Street are expected by the end of the year.

A new sidewalk ordinance will allow the removal of obstacles from sidewalks that pose a danger to pedestrians.