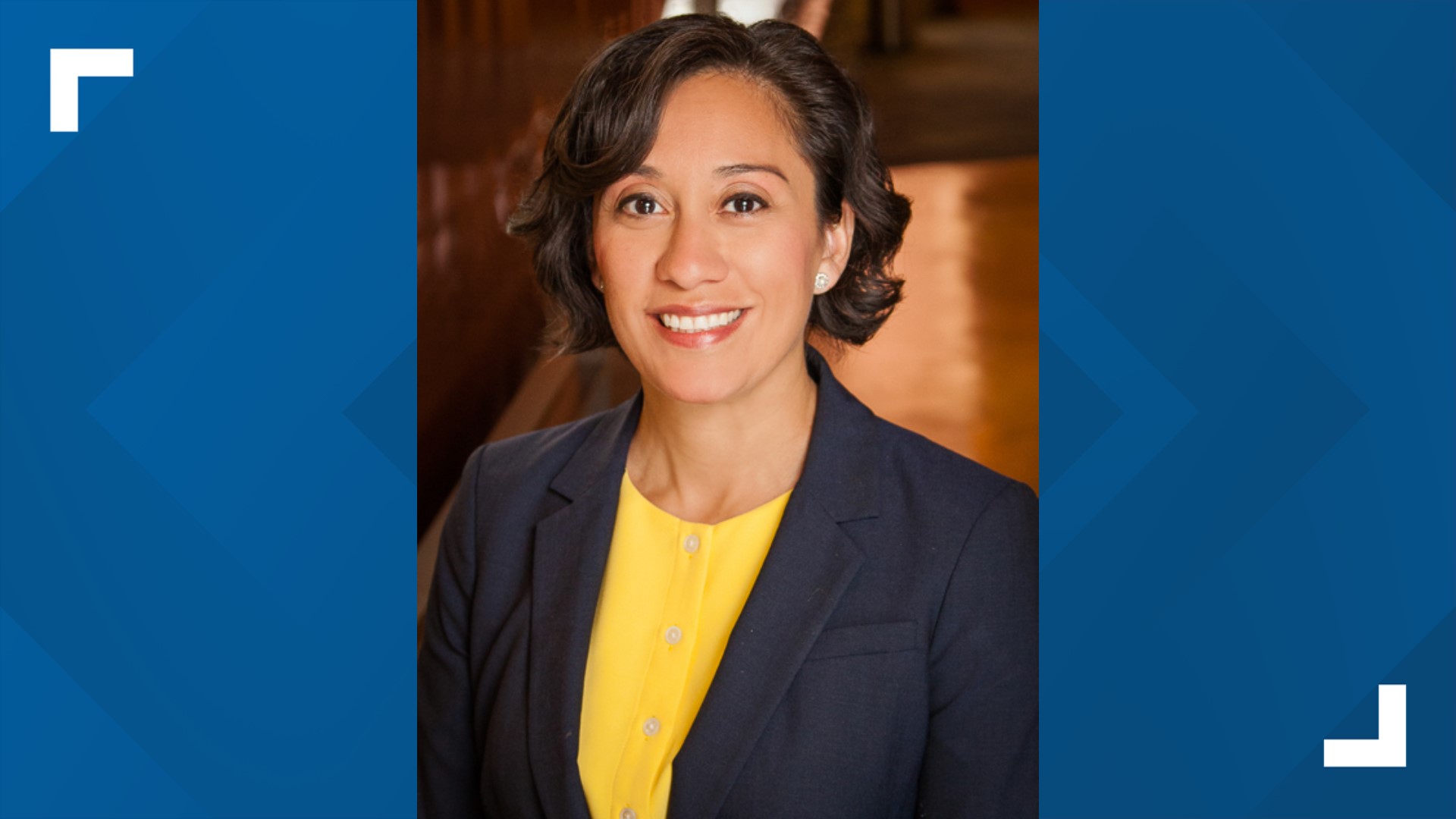 AUSTIN, Texas — Mayor Pro Tem Delia Garza on Dec. 9 officially filed her paperwork to run for county attorney in Travis County, according to a report from our news partners at the Austin American-Statesman.

Garza announced she would not be seeking re-election to the Austin City Council on Nov. 12, where she has represented southeast Austin's District 2 since 2015.

“I want young Latinas in Austin to look at our leadership and see themselves and know that they can serve in this capacity or achieve whatever goals they set their minds to,” Garza said in January. “I’m proud to be the first Latina elected to this council, but I’m also saddened that it’s taken us this long to have a Latina on council.”

Civic engagement runs in the Garza family. Her father, a firefighter, and mother, a stay-at-home, mom were both actively involved in their community and encouraged their daughters to give back and pursue higher education. Garza said this inspired her to dedicate her career to public service and advocating for working families.

Following in her dad's footsteps, Garza also became a firefighter, serving as one of the first Mexican American female firefighters in the Austin Fire Department. She spent her entire career in the fire department serving South Austin, most notably at Fire Station 17 on South First Street.

She eventually became a member of the Austin Firefighters Association, Local 975, where she worked for her union and advocated for fair wages and safer working conditions. There, Garza represented firefighters during two contract negotiation cycles, plus she was elected to the Local’s executive board. Garza was also the first woman appointed to chair the Local’s political action committee.

Garza left the fire department in 2007 to pursue a law degree in hopes that she could extend her reach in advocacy. She later served as an assistant attorney general, advocating for Texas families in the Child Support Division of the Office of the Attorney General.

Before joining the Austin City Council, she was involved in a number of community-based efforts advocating for affordable housing, education, and fair and equitable representation:

Garza earned her bachelor's degree from Texas A&M University and a law degree from Gonzaga University School of Law. She currently lives in the Sweetbriar area with her husband, Ramiro Martinez Jr., and daughter, Lourdes. 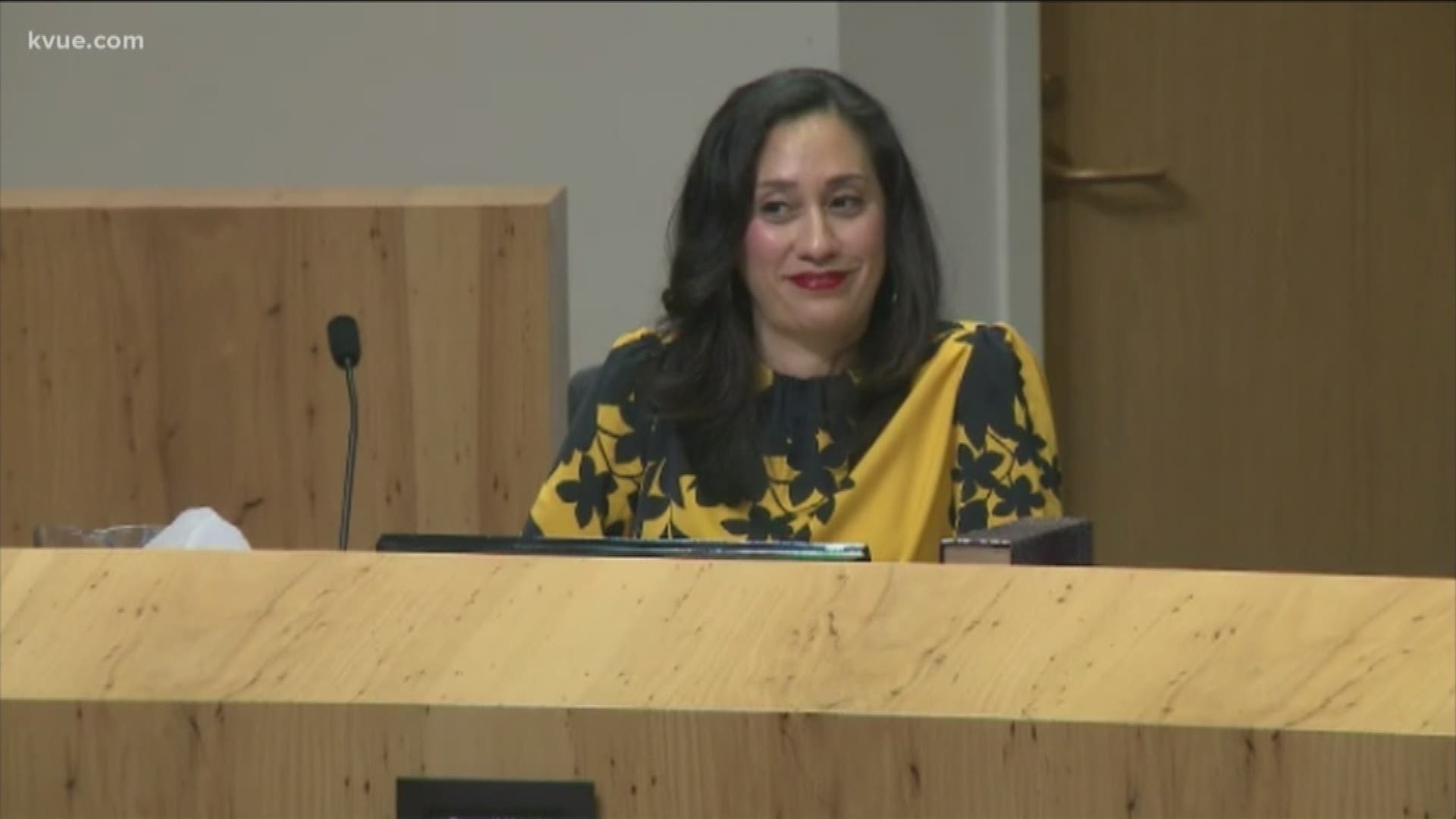 You can read Mayor Pro Tem Garza's full statement below:

“With deeply mixed emotions, I must announce that I will not be seeking re-election to the Austin City Council. Those close to me and around City Hall have known for some time that I have been leaning toward this decision for some time now.

It has been an incredible honor to serve my community and my city. With your support, and with the help of my council colleagues, I’ve had the opportunity to lead on efforts that I know will have lasting impacts for our city. From our work on expanding access to health services and efficient public transportation, to our work on affordable housing, childcare, and criminal justice reform; the District 2 office has and will continue to make Austin a place where every family can thrive, and where everyone knows they are a valued member of our community.

I started my service in Austin as a young firefighter, working hard to reform how public servants negotiate their pay and benefits. When I joined the grassroots campaign to build a more representative city council through the 10-1 system, I envisioned a council much like the one I’ve had the honor to serve on since 2015 – younger, more diverse, more aware of the issues our working families face, and more aligned with the real progressive values this city believes in.

Last week, I was thrilled to be recognized for that work by the Austin Chronicle as part of the Best Progressive Tag Team alongside my friend and colleague, Council Member Greg Casar. Now, with 2020 City Council races already starting, I want to give potential candidates for this seat time launch their campaigns and connect with District 2 voters.

I know that I will always serve my community in some capacity, even after this chapter of my service ends in early 2021. With the time that remains in my term, I promise I will continue to fight for equitable services in southeast Austin, meaningful and progressive land-use reform, and a transformational public transit plan.”

Search for missing Austin dog continues after walker hired through Wag! loses her