Houston's icon hosted a get-out-the-word event at his Gallery Furniture store off the North Freeway. 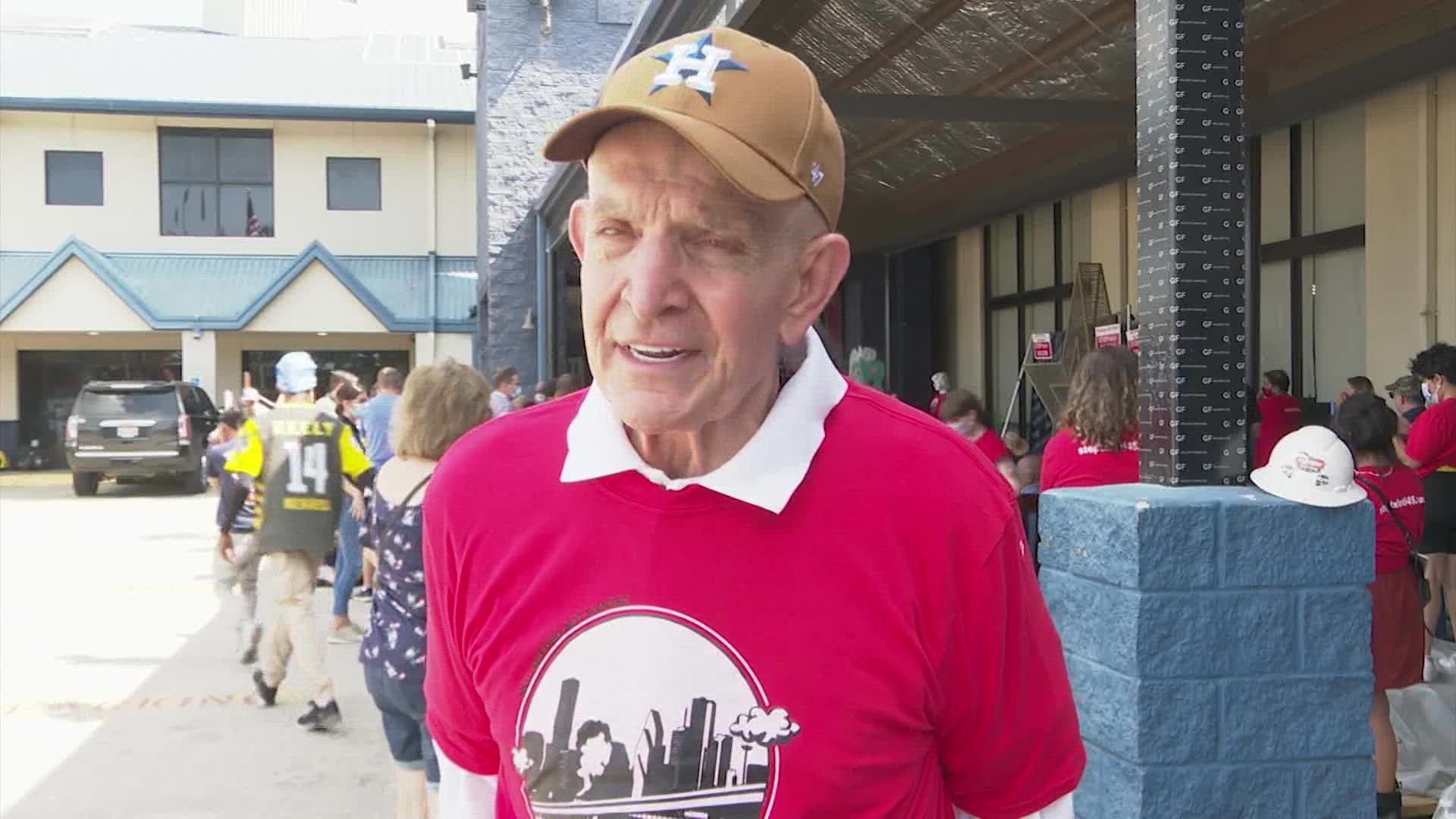 HOUSTON — The effort to stop TxDOT’s controversial plan expanding I-45 is getting a major boost from Jim “Mattress Mack” McIngvale.

Houston's icon hosted a get-out-the-word event at his Gallery Furniture store off the North Freeway.

TxDOT’s proposed project would widen parts of I-45 from downtown to Beltway 8.

The agency says the makeover would reduce congestion and commute times.

But opponents claim the project would displace vulnerable communities and make air quality worse across the region.

The Federal Highway Administration has put the I-45 expansion on hold. It's demanding TxDOT take residents and the environment into consideration as part of the expansion plans.