"I don’t see Deshaun as being an aggressor of any sort and I know they’re throwing this word 'predator' around. I don’t see him as a predator of any kind." 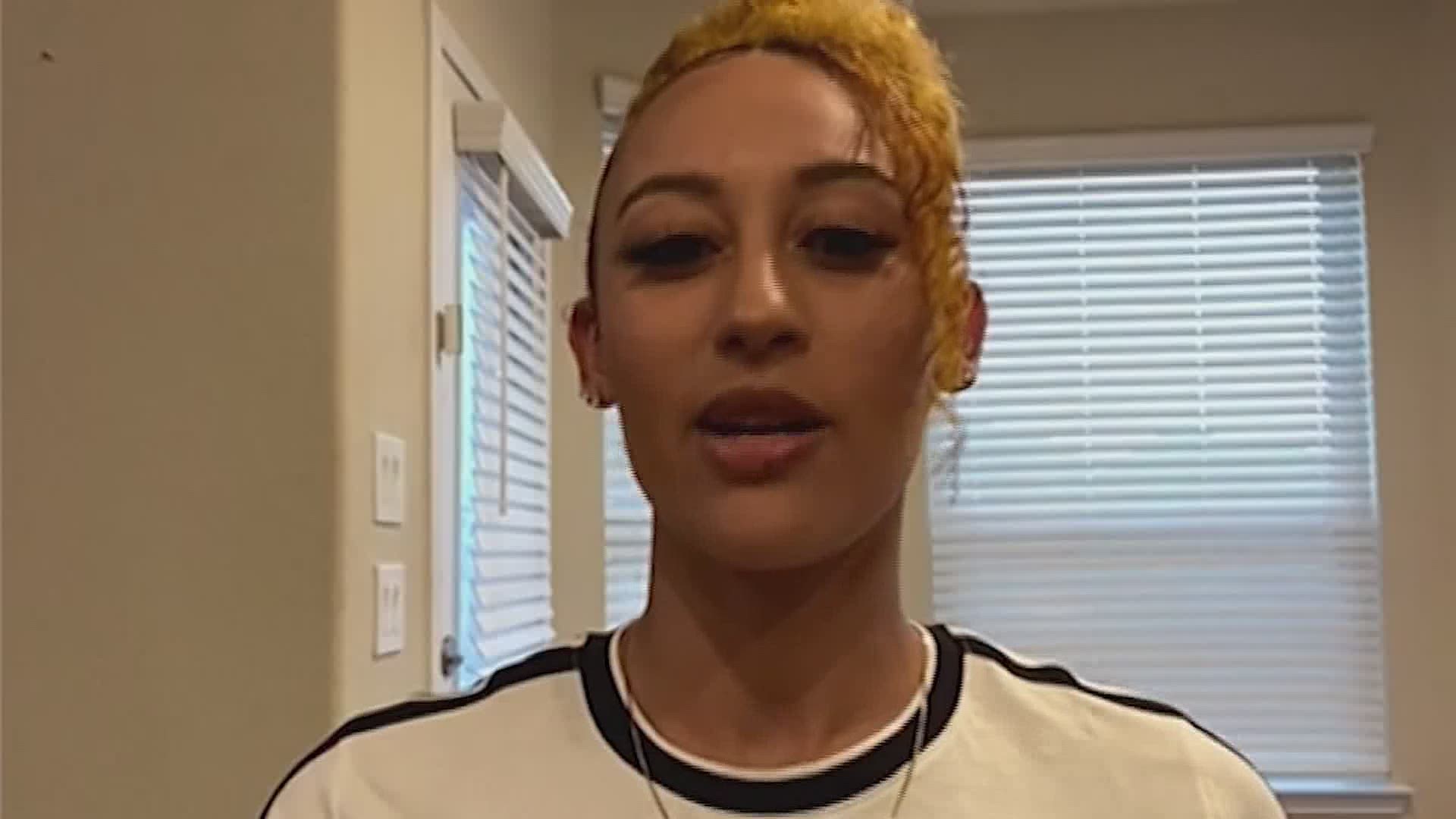 HOUSTON — Twenty-two lawsuits have been filed against Deshaun Watson, but on Wednesday, we spoke with a woman who says her experience with Watson was very different from the women who are accusing him of misconduct.

Jasmine Brooks says she was Watson’s massage therapist for two-and-a-half years. She spoke exclusively with KHOU 11's Len Cannon about the Texans quarterback.

“Deshaun Watson has never asked me for any sexual favors,” she said. "He’s never harassed me. He’s never coerced me into anything at all. He’s always been super quiet.  The only conversations we’ve ever had, I’m usually the one initiating the conversation. I feel like I’ve been working on him for so long and I still don’t even really know too much about Deshaun, really, because he hardly talks.”

Below is a portion of the interview.

“I’m really here to stand up for my industry more than to defend Deshaun, as a massage therapist," Brooks said.

She no longer has Watson as a client.

Brooks explained why when asked about the text messages released by attorney Tony Buzbee in a news conference earlier this week.

In the messages, Brooks told a friend that she stopped working with Watson “bc I was hearing to much stuff about him messing with other people, like other therapist and estheticians. He’s been doing a lot the last 3-4 months.”

Brooks, who has bachelor’s and master’s degrees in kinesiology from Texas Southern University, said the messages were taken out of context.

She also told the friend “I even told his a—he needed to be careful Bc his name is getting around.”

Brooks said she was referring to “some sort of personal relationship” with an esthetician that Watson spoke to her about.

“Me speaking with Deshaun and telling him to be careful was because I feel like he doesn’t know the intentions of some of these people that he works with, ya know, his personal information has been put on Instagram and I didn’t feel like it was safe for him, for him in his career to, you know, kind of go to anybody,” Brooks explained.

"I don’t see Deshaun as being an aggressor of any sort and I know they’re throwing this word “predator” around. I don’t see him as a predator of any kind," Brooks said. "He’s always been professional with me."

Credit: Tony Buzbee
Massage therapist Jasmine Brooks confirmed she sent these text messages to a friend. It made it's way into the hands of attorney Tony Buzbee, who is representing the women suing Watson.

No criminal charges have been filed against Watson. Houston police are investigating one complaint, and the NFL is reviewing under their personal conduct policy.