Finding solutions is on everyone's minds, including survivors of other massacres. 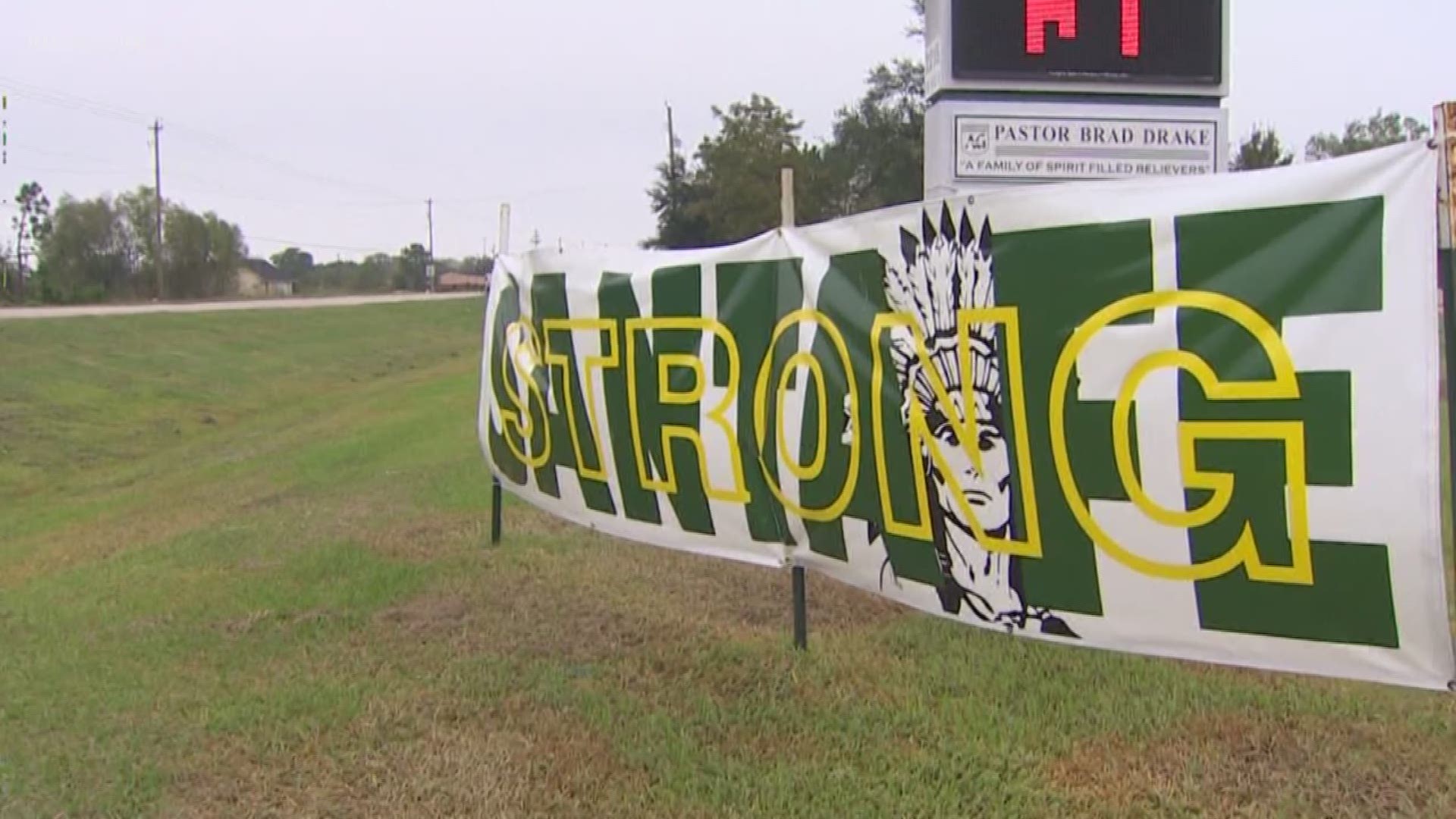 HOUSTON — With so many recent mass shootings, people are getting more experience reacting to these tragedies.

But how to prevent them is becoming even more complicated. Finding solutions is on everyone’s minds, including survivors of other massacres.

In Santa Fe, news of this week’s shooting at a bar in California was traumatic.

"It kind of takes them back emotionally back to ground zero," said Pastor Brad Drake of Dayspring Church, who organized vigils for the victims of the Santa Fe High School shooting.

He's also consoled survivors of the church shooting in Sutherland Springs and students in Parkland, Florida.

"This type of violence is just so common and it's just a sad day in our world," Drake said.

How do we stop it?

"Everybody is trying to figure that out," said Santa Fe ISD Officer John Barnes, a veteran of the Houston Police Department. He was on patrol as a Santa Fe ISD officer that fateful morning.

"How sharply do you remember May 18? Oh, I remember it vividly,” Barnes said.

He remembers the accused teenage gunman blasting a bullet through his arm. The injury “is kind of like getting stabbed in the neck.”

He lost so much blood, he would've died at the scene had his partner not made a tourniquet.

Gun violence at grocery stores, yoga studios, and houses of worship - we've seen it all in recent weeks.

"There is no one solution to this problem, I don't think," said Barnes, a father of two, who said he thinks a lot about solutions.

"People want both. You want to feel safe and you want to be safe. Those two things aren't necessarily compatible."

For example, seeing an officer on a part of campus might make us feel safer, he said, but it might also mean some areas aren't being patrolled.

Would an officer in a room checking numerous surveillance cameras actually be safer?

None of it may even matter when dealing with a suicidal mass shooter.

"These things happen so fast, especially when semi-automatic weapons are involved," said Dr. Kristin Anderson, a professor of psychology at University of Houston-Downtown. "There's also evidence that perpetrators of these shootings don't choose places based on whether they're 'gun-free' zones or not.”