After confirming last week that there were three cases of coronavirus in Maryland, Gov. Larry Hogan says that the state is now confirming two additional cases. 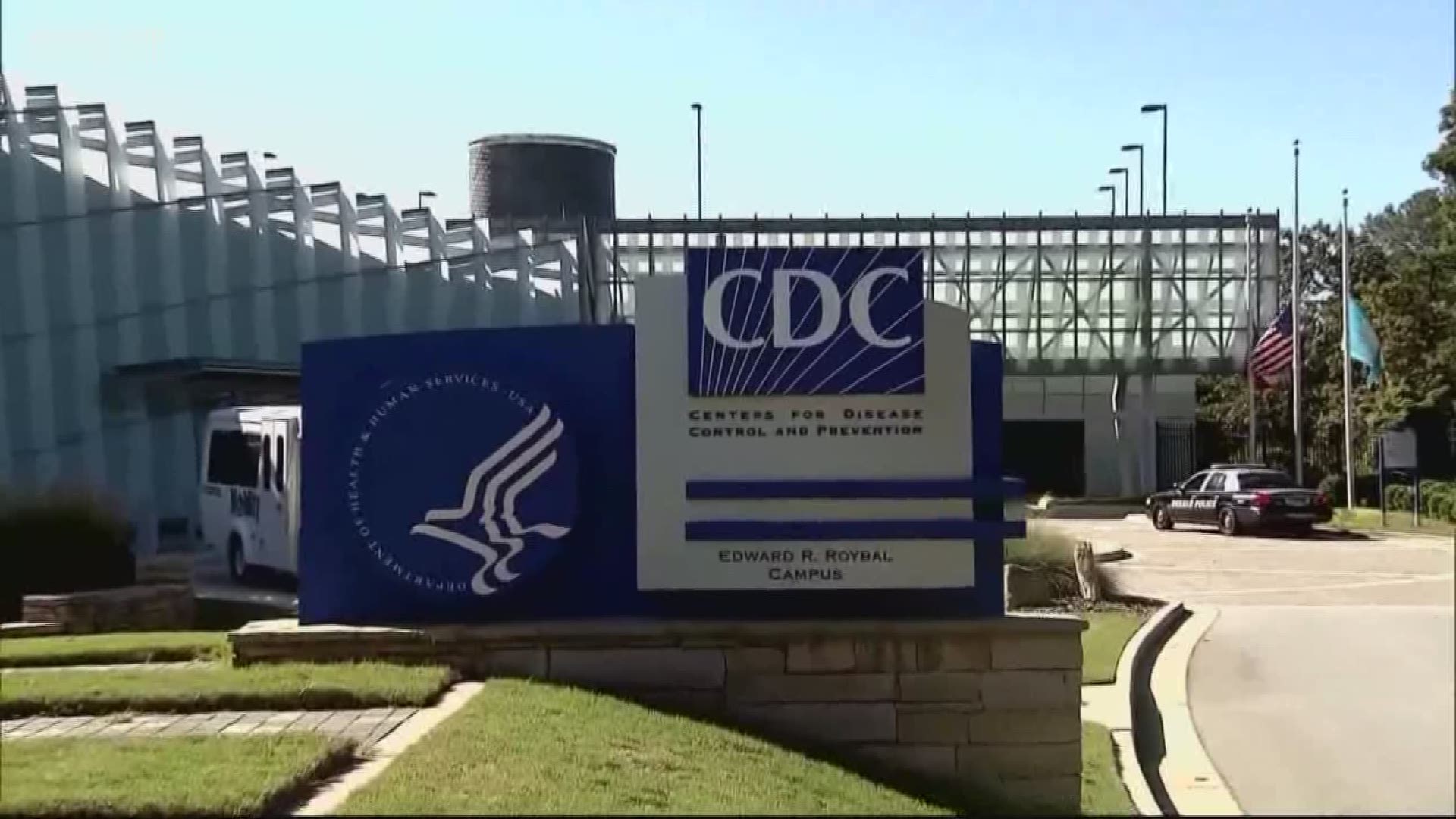 ANNAPOLIS, Md. — Gov. Larry Hogan says that Maryland is dealing with two more confirmed cases of the coronavirus. In all, five people have coronavirus in the state.

The announcement on Sunday comes after three people were confirmed to have the virus last week in Montgomery County, and after Hogan released a statement Saturday saying someone who attended CPAC at the end of February, also had the virus.

"State officials have identified two additional positive cases of novel coronavirus in Maryland. Our state now has five total confirmed cases, and 62 negative tests for COVID-19," said Hogan, who will hold a news conference on Monday.

D.C. Mayor Muriel Bowser confirmed Saturday evening that the District is dealing with its first two coronavirus cases, one of which is a well known Georgetown clergyman.

The four people who have the coronavirus in Montgomery County are residents of the county, according to Hogan, who officially declared a state of emergency on Thursday.

Hogan said the original three Montgomery County patients include a married couple in their 70s and a woman in her 50s, all of whom traveled together. All three patients are in good condition and are in quarantine, according to Hogan.

This is a developing story with more information to come from WUSA9.