Travis County officials said Friday evening that Marsdan was found and safely returned to his father. 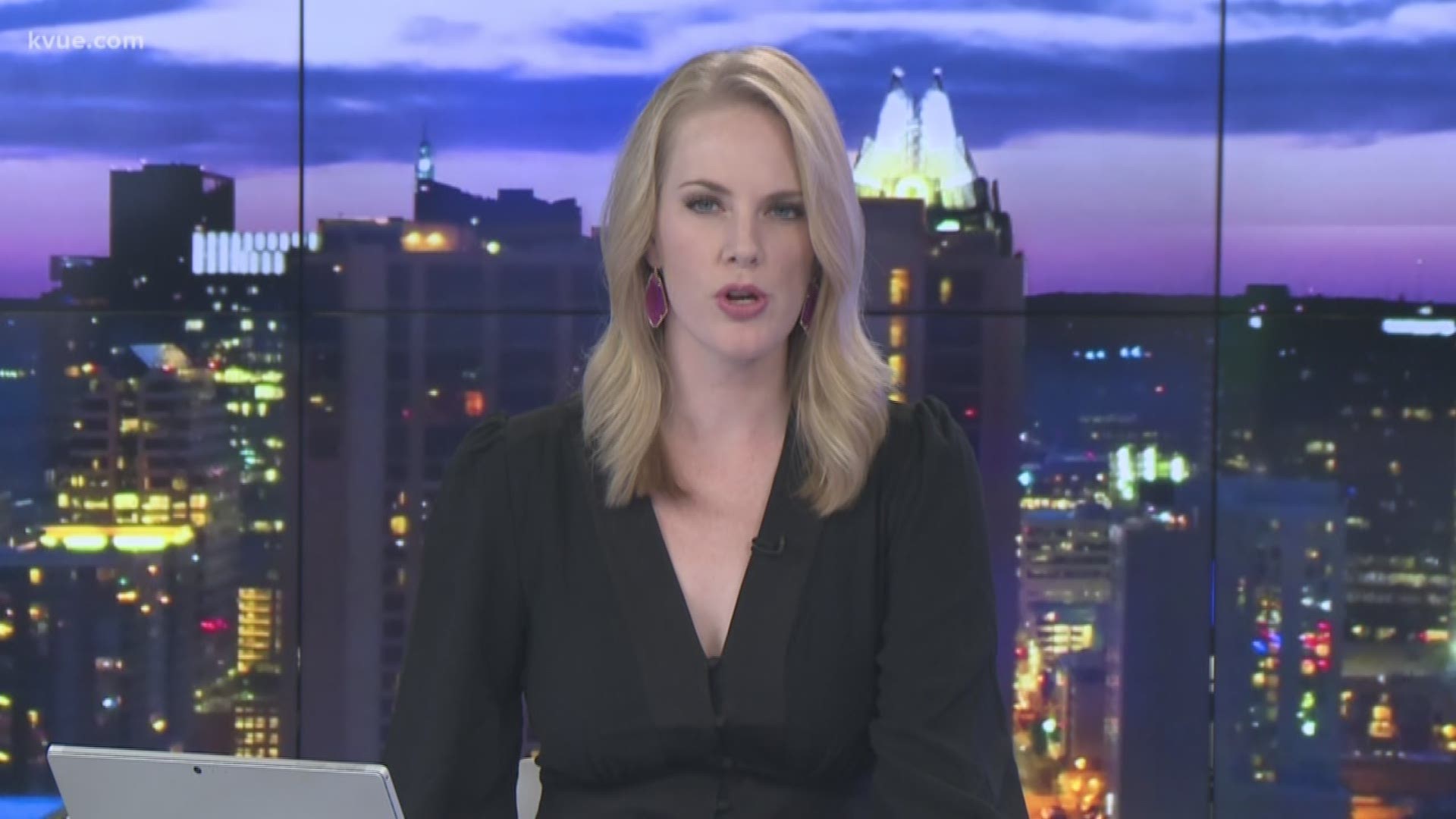 AUSTIN, Texas — A regional AMBER Alert has been canceled for a 4-year-old abducted in southwest Austin on Thursday. Travis County officials said the threat of harm to the child had diminished but the search was still active.

Shortly after canceling the regional AMBER Alert on Friday, Travis County officials said Marsdan had been located and safely returned to his father.

Marsdan Ellis Harp was abducted on Dawning Court by his mother, Celina Jeanne Harp, around 2 p.m., according to the Travis County Sheriff’s Office.

RELATED: What is a regional AMBER Alert and why doesn't it activate alerts on your cell phone?

A regional AMBER Alert is issued when it is believed the child and abductor are still in the area. It does not activate cellphone alerts or appear on road signs.

According to a report from our news partners at the Austin American-Statesman, Celina Harp faces a charge of evading arrest. According to a warrant obtained by KVUE Dec. 30, she also faces an endangering a child charge.

According to online records, she has not yet been arrested.

Celina Harp was granted supervised visitation with her son on Christmas Day but, while the boy was with her, she sent his father an email stating she wouldn't return her son to him until she was able to get another court date to present evidence in her case, according to the Statesman.

The warrant said an attorney who had previously represented Harp was able to track her down at Ramsey Neighborhood Park, where he told her she did not have legal custody of the child. The lawyer said she put the boy in a car and drove off.

According to the warrant, police found her driving on West 38th Street but she did not stop when the officer activated the car's emergency lights and sirens. The pursuit continued on MoPac Expressway.

The Statesman also states she narrowly missed being struck by another vehicle. The chase was then called off for safety reasons.

Celina Harp was charged with interference with child custody, a state jail felony, in August 2016 after being accused of taking Marsdan to Mexico without his father's consent. His father was to have received physical custody of the boy that month, per a court order.

And, by the end of that month, court documents state she missed multiple court dates and did not surrender the child. An arrest warrant states that her brother testified in court that he believes she is unstable.

The charge of interfering with child custody was eventually dismissed pending further investigation, but a custody case is still ongoing.