The man and woman were found dead Wednesday inside a home in the Ranch Country neighborhood. 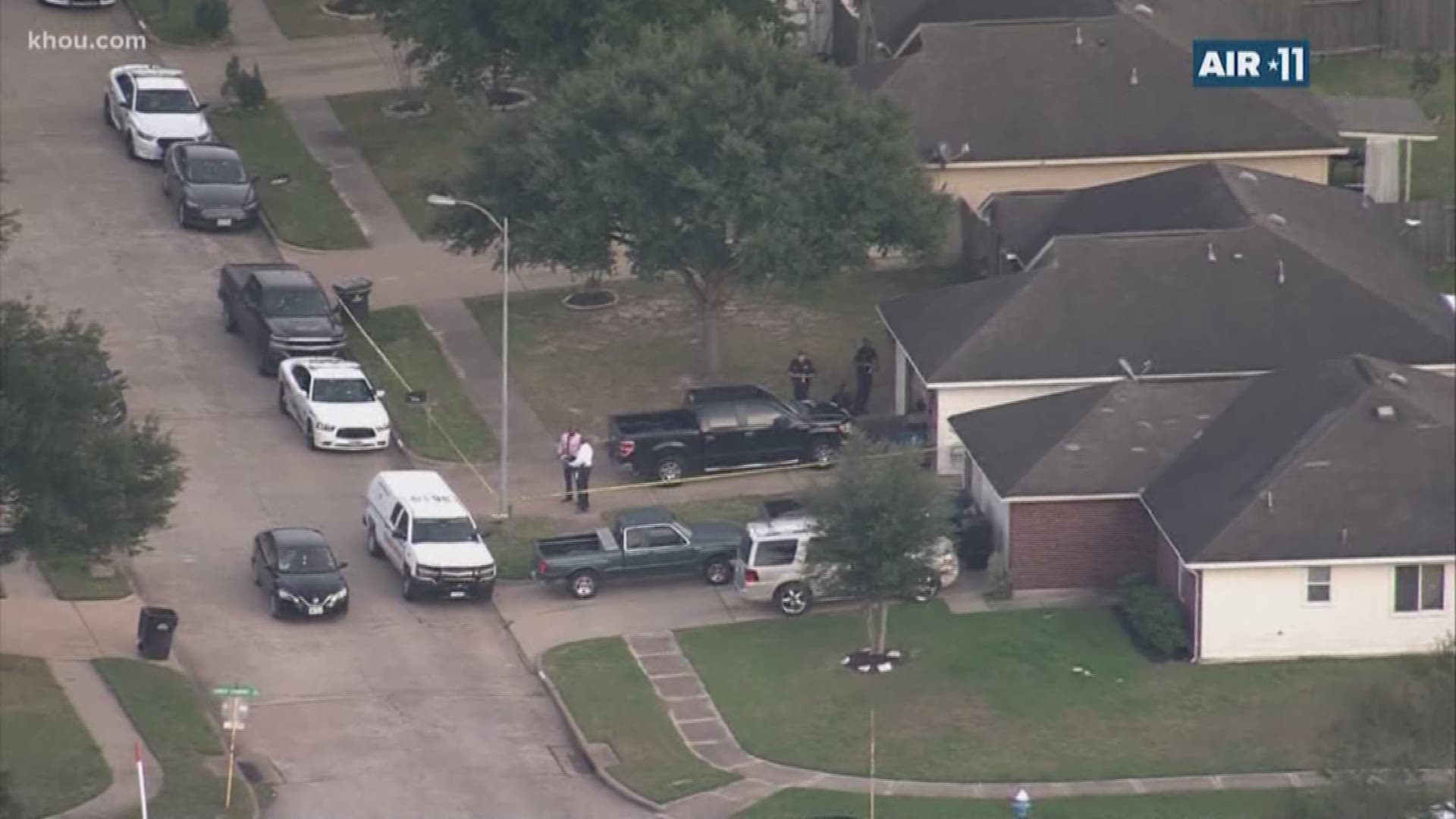 HARRIS COUNTY, Texas — A man and his wife were found dead Wednesday at a home near Hockley, according to authorities.

The couple was found dead at a house in the 24000 block of Bar Kay Lane, which is in the Ranch Country subdivision off U.S. 290 just outside the Grand Parkway.

Authorities said there was a history of mental illness in the family and they had visited the home in the past.

Authorities asked people to avoid the area while they were investigating.

RELATED: Mom accused of murder after 2 young kids found hanging in their home