Police say Tonny Brooks, 48, pretended to be a police officer, trying to arrest people and even assaulted one woman. 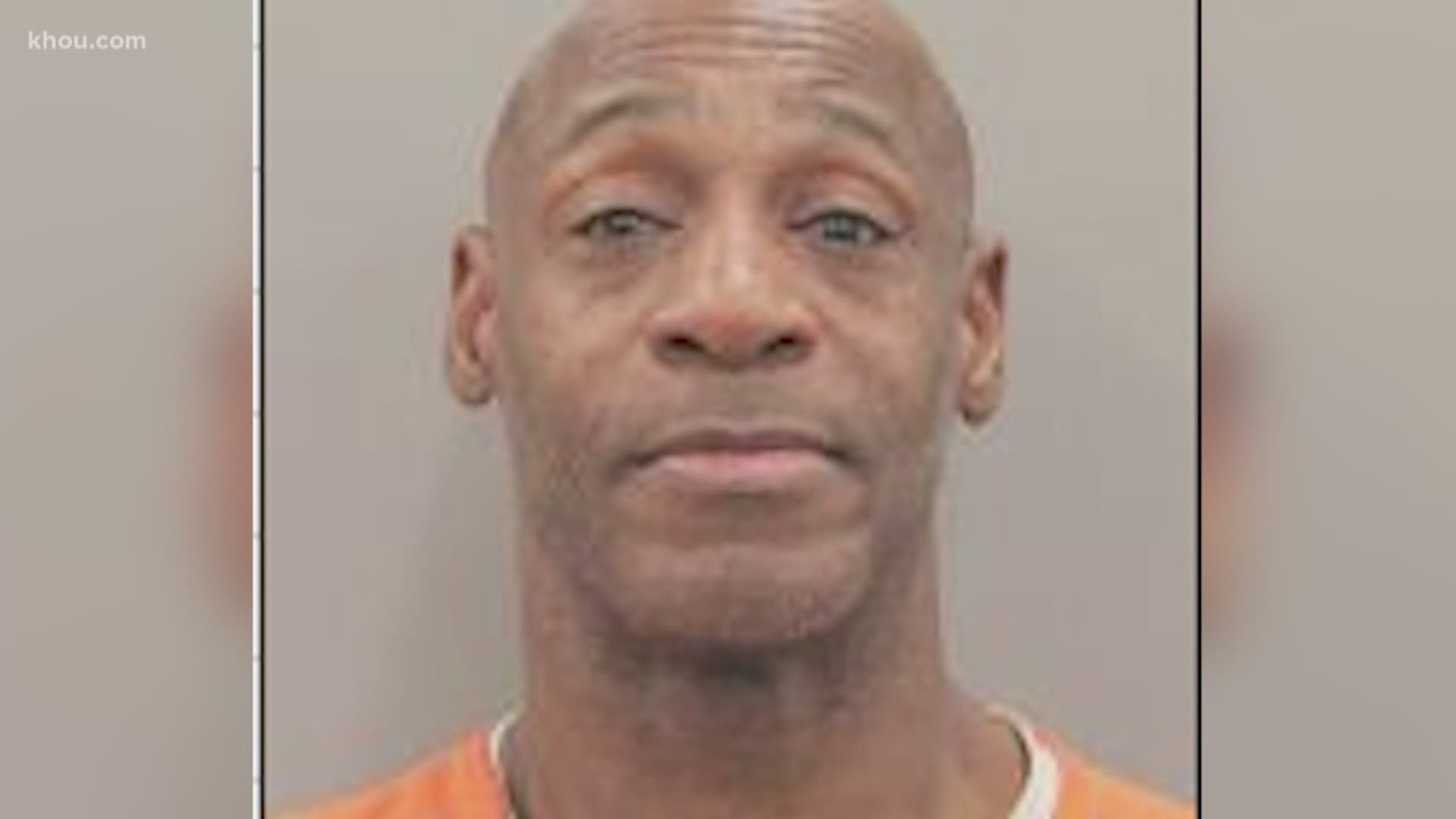 Houston Police looking to arrest a man who they say has been pretending to be one of them.

It’s happened twice, months between, but only miles apart.

Police say Tonny Brooks, 48, pretended to be a police officer to do anything, but keep the peace.

“He is using that authority to subject his will on people who are assuming he is an actual peace officer," said Houston DA's Office Division Chief Cameron Calligan.

The first time happened back in January at a Taco Cabana.

A customer got angry with the manager, so Brooks approached the customer dressed as a Fort Bend County Sheriff’s deputy and threatened to arrest him.

His uniform was complete with a badge, gold pins, a radio, body camera, baton and even a gun on his belt.

Fast forward to just two weeks ago. Police say a woman was picking up her car from a tow yard in southeast Houston when she got into a confrontation with the tow truck driver.

Then police say she was approached by Brooks, this time dressed as a Houston Police officer. He threatened to arrest the woman, but then things escalated.

“He became aggressive to the point where he became physically aggressive and threw the woman to the ground," Calligan said.

Brooks has already been arrested for assault and impersonating a police officer.

But now, there’s a new warrant in the January incident.

Brooks has several felony convictions, but investigators believe his only motivation here may be the enjoyment of authority.

Police are actively pursuing that second arrest warrant and are currently working to take Brooks into custody.