League City police said the man refused to cooperate with the restaurant's mask policy before pulling out a knife and stabbing the manager. 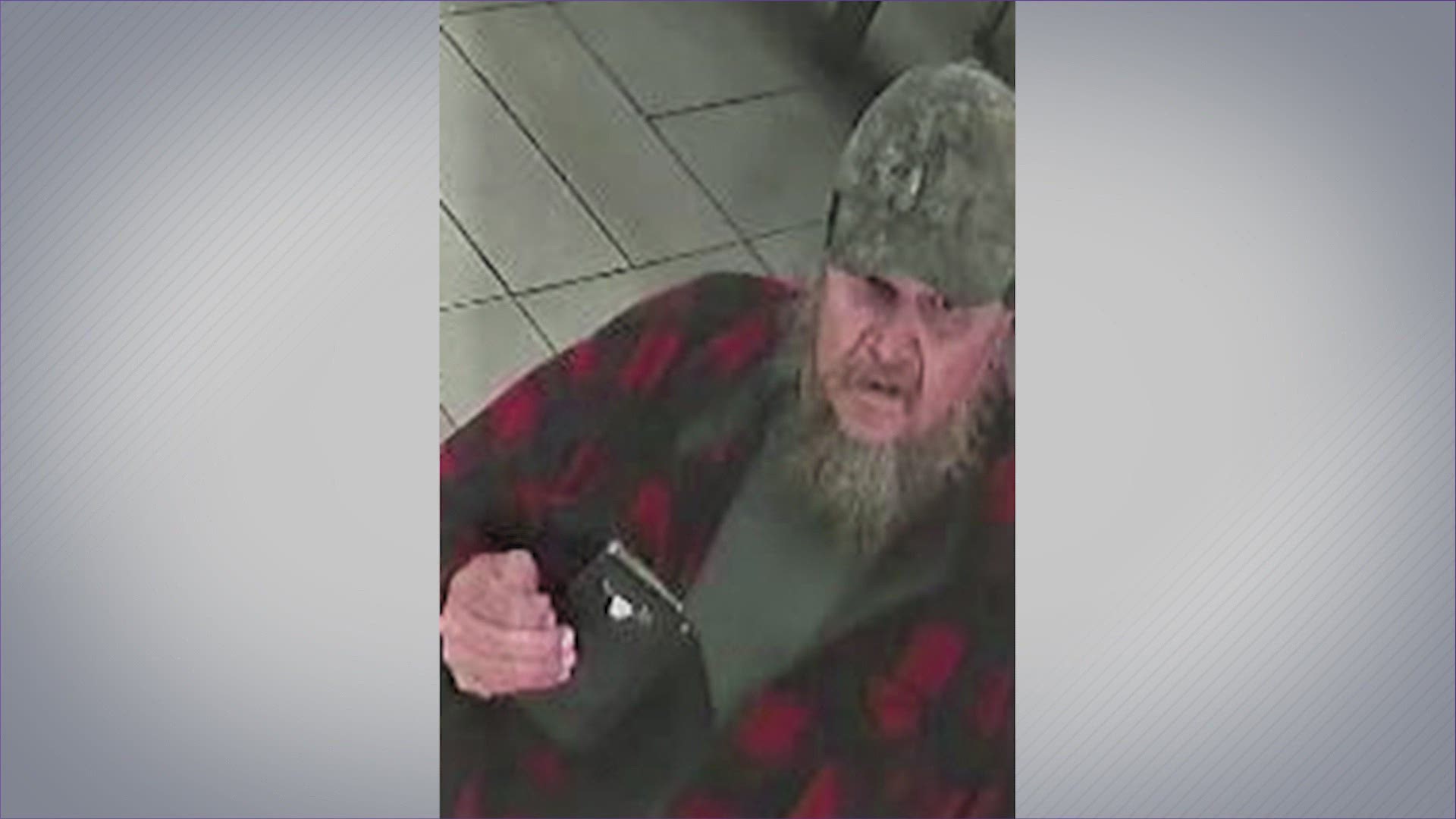 LEAGUE CITY, Texas — Authorities said they have identified a 53-year-old transient man as the person responsible for stabbing a restaurant employee during a dispute over wearing a mask.

The incident happened at a Jack in the Box in League City on Wednesday night.

The League City Police Department said James Schulz wouldn't put on a mask and confronted employees with what appeared to be a pocket knife. Schulz stabbed the store manager several times in the arm and upper body before leaving, according to investigators.

The manager was taken to an area hospital for treatment and is expected to recover.

Officers searched the area and found evidence but were unable to find Schulz. They think he left the scene on a bicycle.

A warrant has been issued for his arrest.