On April 21, 2020, 27-year-old Nicholas Chavez was shot near the intersection of Gazin and Market streets around 9 p.m. 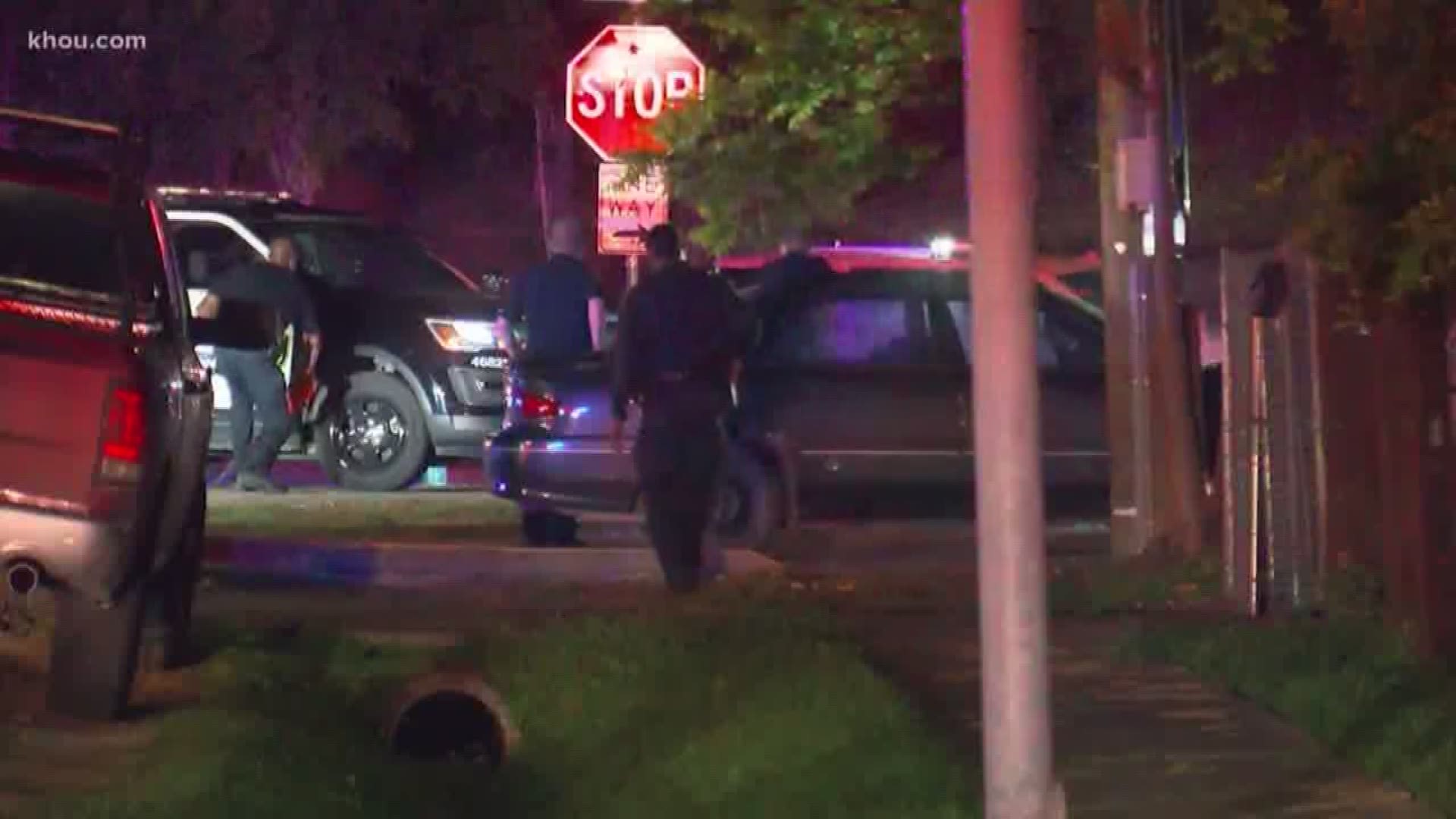 HOUSTON — A news conference was held eight days after a man was shot to death by Houston police in the Denver Harbor area.

Houston Police Chief Art Acevedo confirmed a video that was posted online was, in fact, the end of the deadly altercation on April 21. Acevedo held the news conference to address the video and provide updates on the investigation.

According to the Houston Police Department, 27-year-old Nicolas Chavez was shot near the intersection of Gazin and Market streets around 9 p.m. The intersection is near I-10 and Lockwood.

Police initially responded to a "suicide in progress" call on the East Freeway feeder road. Witnesses told officers Chavez jumped in front of traffic several times in attempts to get hit.

When he saw police, Chavez started running through the neighborhood and jumping fences.

Acevedo said at least three officers opened fire with their duty weapons. Chavez was pronounced dead at the scene. No officers were injured in the incident.

Acevedo said the investigation into the shooting includes 70 videos from officers who were wearing cameras.

This case is being investigated by the HPD Special Investigations Unit, the Internal Affairs Division and the Harris County District Attorney's Office.

The officers who discharged their weapons were placed on administrative duty, which is standard in an officer-involved shooting.

RELATED: Man charged with capital murder after being accused of fatally shooting parents in Missouri City