HPD says multiple bullet casings were found near a gated driveway for the apartment complex. 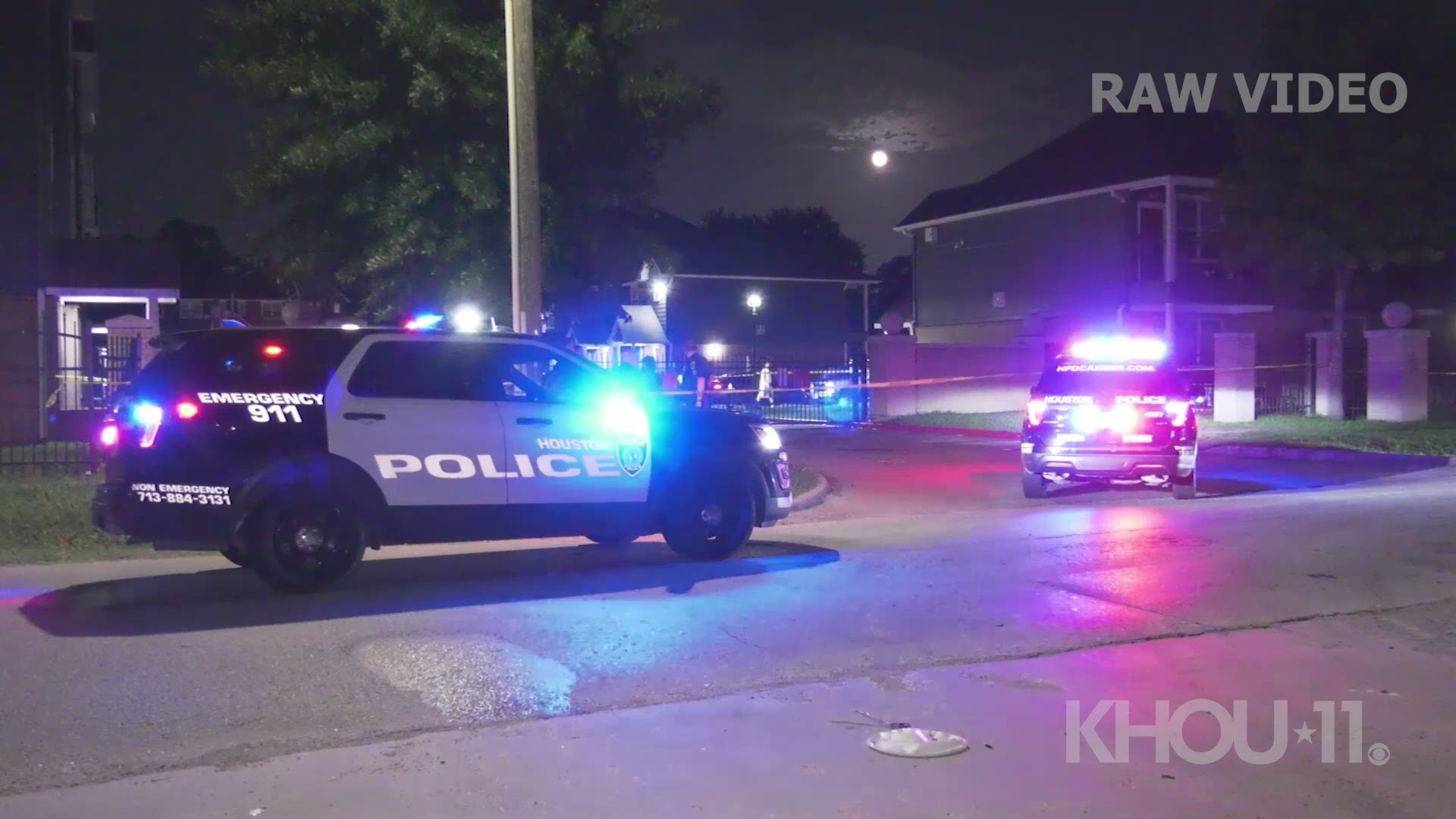 HOUSTON — A man is in critical condition after being shot multiple times late Monday in the Northline area, the Houston Police Department confirmed.

Officers responded to a shooting call around 10:26 p.m. at the Oxford Place apartments in the 600 block of Berry Road.

Investigators said the victim was standing in the driveway when the suspect started shooting at him. The shooter then left the area in a vehicle, according to police.

The man was rushed to the hospital when first responders arrived.

Officers said multiple bullet casings were found near a gated driveway for the apartments.