Police say the man charged at them, and one of the officers started shooting, hitting the man in the chest. 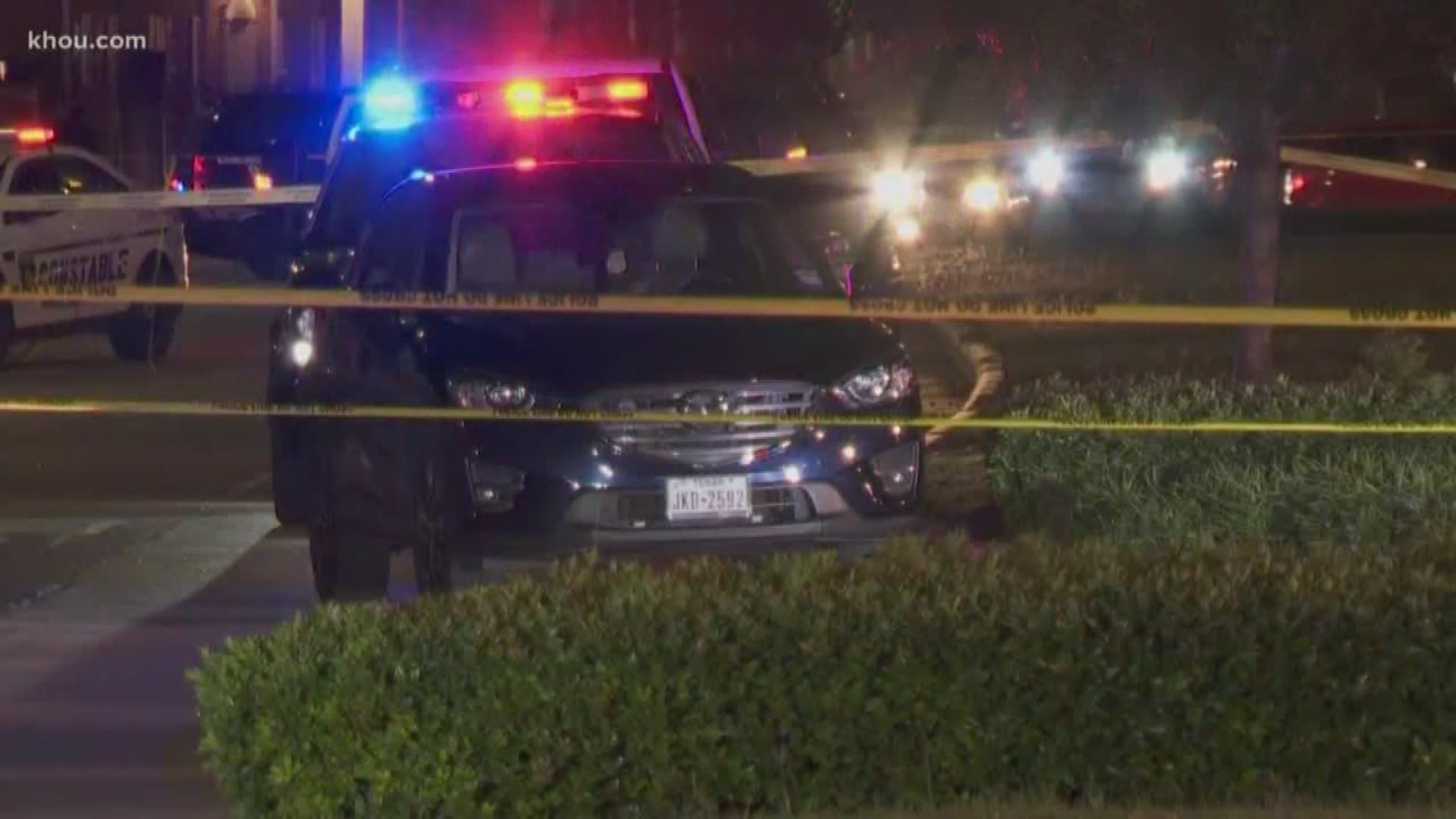 HOUSTON - A man was fatally shot by Houston Police Wednesday evening after he allegedly assaulted an officer who tried to get him out of the street.

Police say the man was waving a flag and hitting cars with it in the middle of Beechnut Street around 5:30 p.m. Wednesday near Fondren Road. An officer tried to stop the man with verbal commands, but police say he disobeyed and immediately assaulted her.

The police officer used a Taser on the man, but it had no effect. Police say the man assaulted the officer again, and she gave him verbal commands once more. They say the man continued assaulting her, and she shot him once, hitting him in the chest.

The man, who police say is in his 50s, was taken to the hospital where he was pronounced dead. HPD said the man did not have a gun.

Police say before they arrived on scene, the man assaulted two people. One was hospitalized, but that person's injuries are not serious, according to HPD.

The officer, a 2-year veteran of HPD, sustained minor injuries. Police say the alleged assault was so violent, her body camera was ripped off. 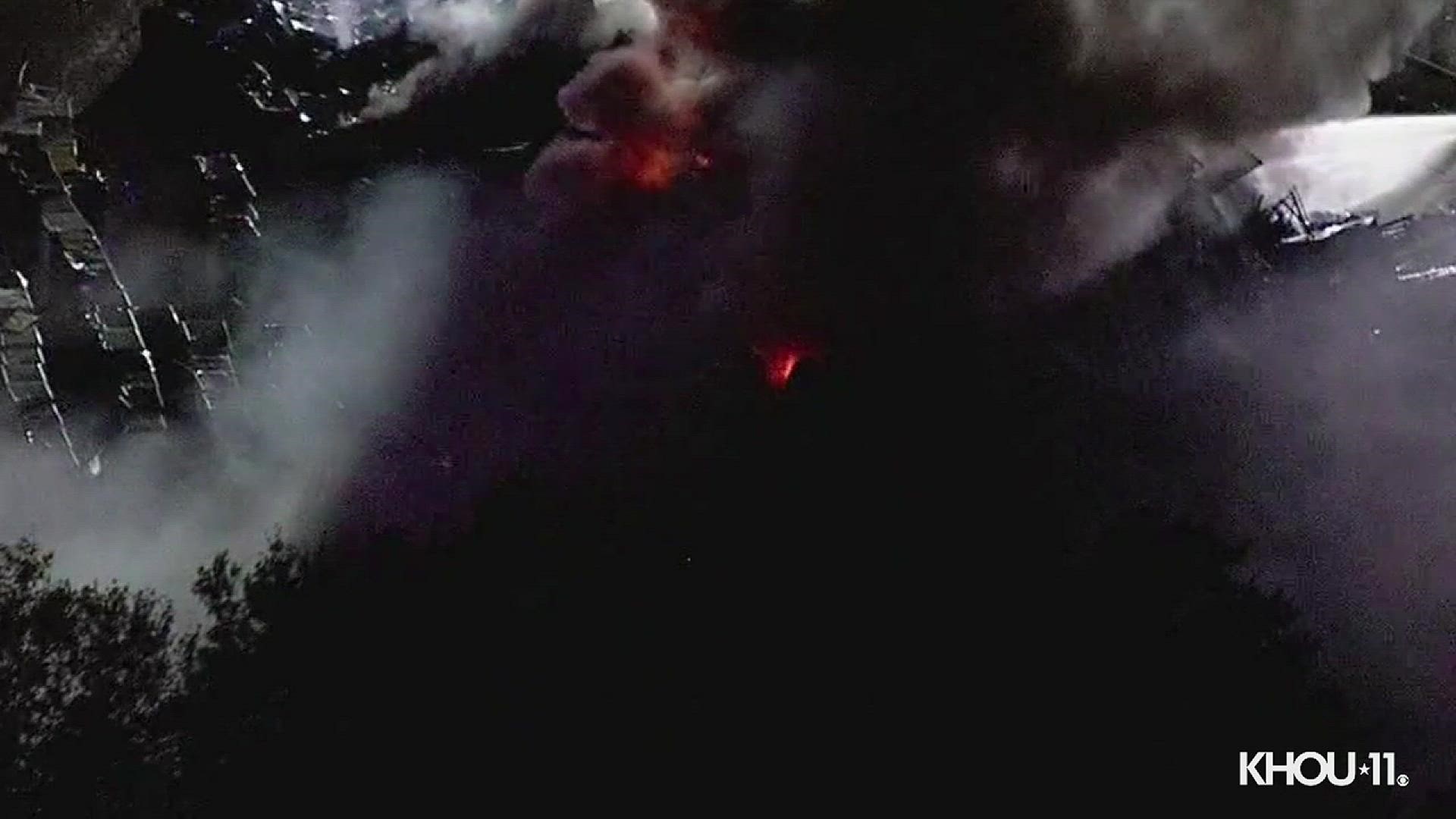