Police say surveillance video from a nearby restaurant matched the family's story and the son was released without charges. 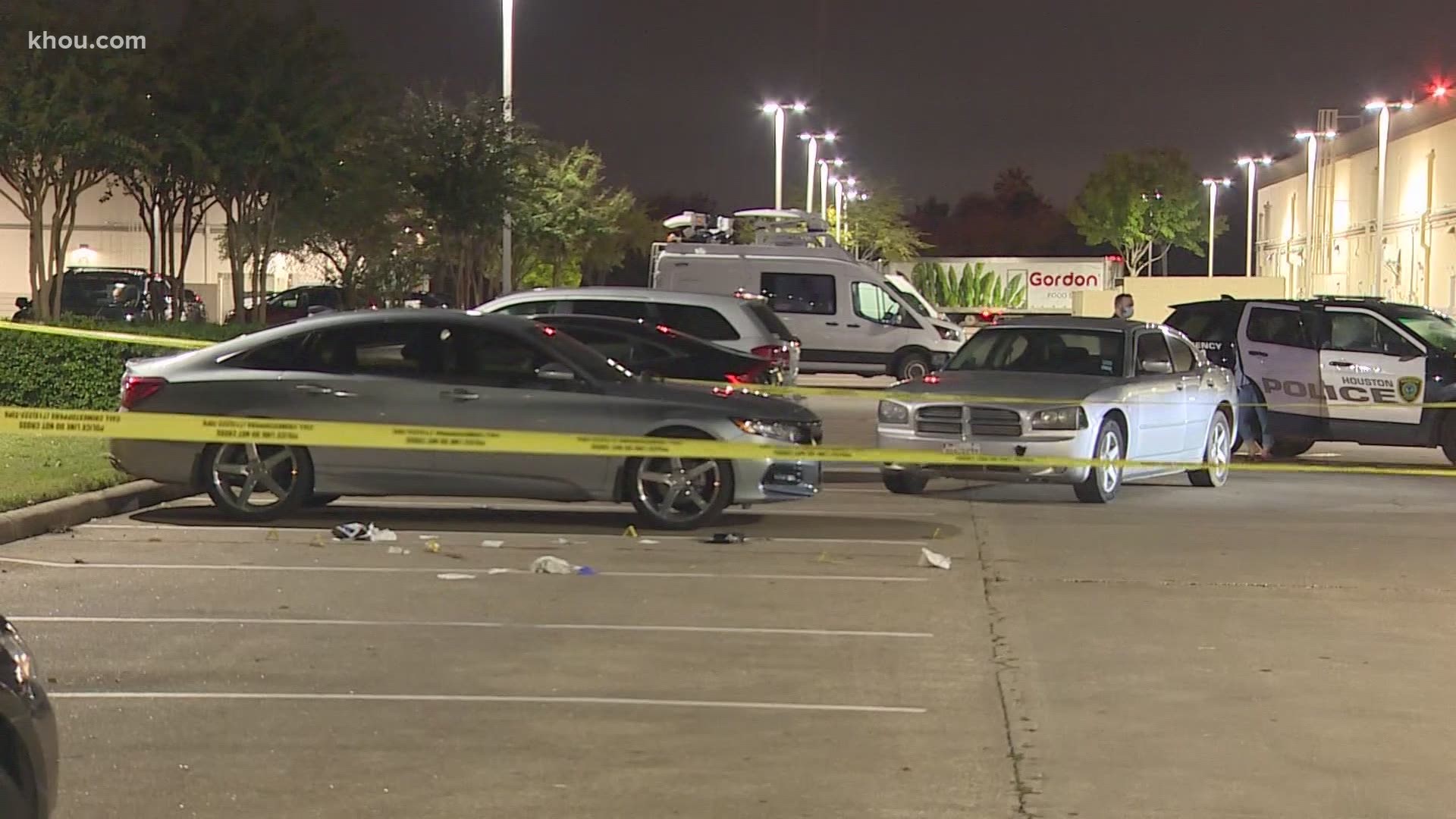 HOUSTON — A 39-year-old man inappropriately touched a woman and beat up her husband before the couple's son shot and killed him in southeast Houston, police said early Friday.

Alfredo Rodriguez was choked up later when he realized his son was forced to kill a man to protect he and his wife, saying he would do anything to switch places with him.

The shooting happened at about 1:50 a.m. in a parking lot at 12810 Gulf Freeway, according to the Houston Police Department.

The couple then left the restaurant, but the suspect followed them out.

Witnesses said he began beating Rodriguez, knocking him out, then struck the wife.

That's when the couple's son came out and saw what was happening so he opened fire on the unidentified man, who later died at the hospital.

When the father woke up, he said he saw his son being questioned by police.

The father said he was robbed and shot in the face just a few years ago, which is why his son was quick to take action when he saw the attack happening.

"He tell me, 'Dad, it never happen to you no more, i take care of you,'" Rodriguez said.

Detectives said a surveillance video from a nearby restaurant matched the family's story.

"From what I've seen on video and from what everybody is telling me, yes, he's clearly taking action to protect his dad and mom," HPD Sgt. Kenneth Daignault.

Father and son were allowed to leave the scene. Rodriguez's wife was take to a hospital after she was accidentally shot in the leg. She is expected to recover.

The case will be referred to a grand jury without charges.