Crash scene investigators believe speed played a role in the crash. The 15-year-old driver is also being evaluated for intoxication. 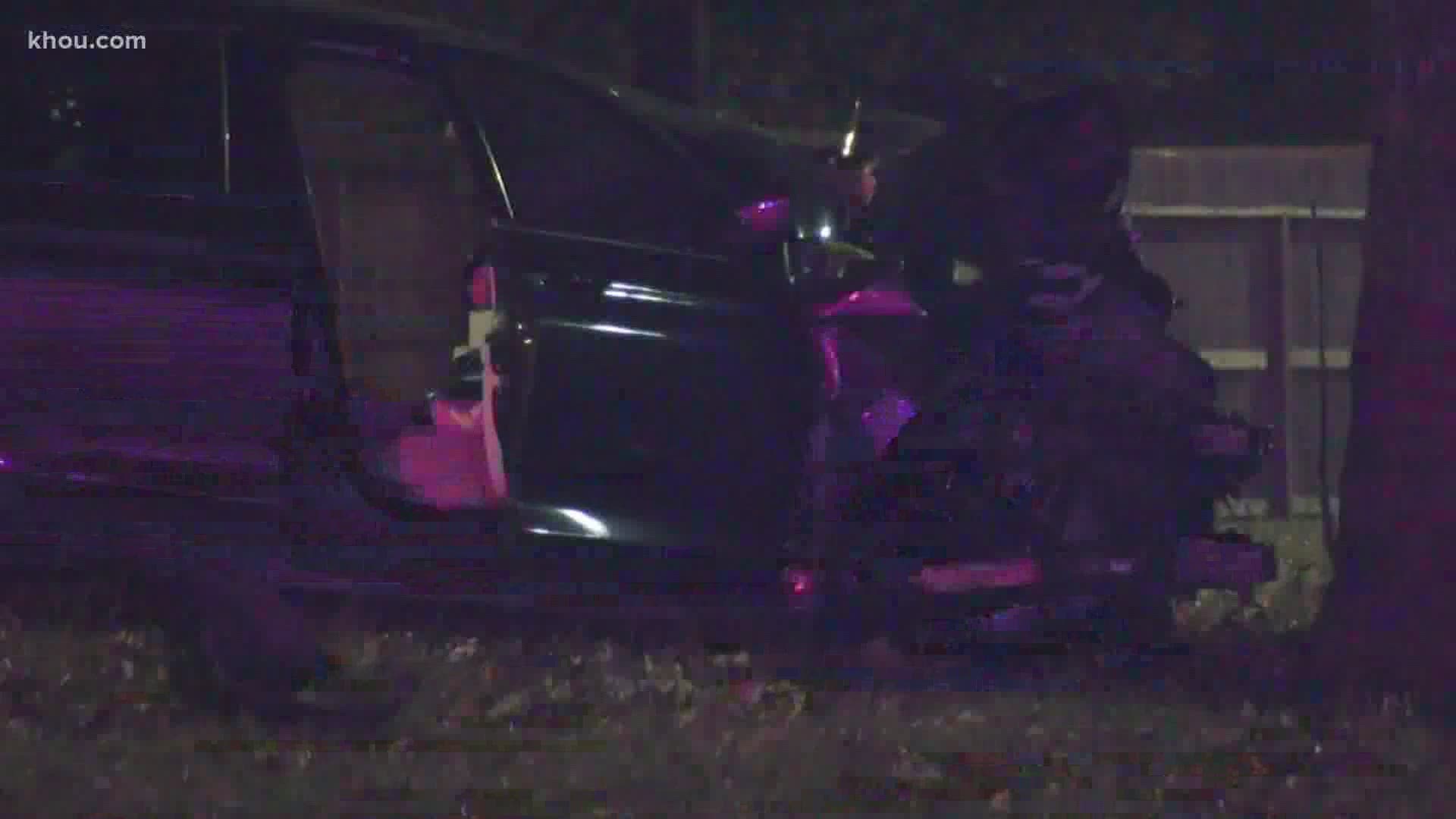 A young man was killed in a crash Thursday night after investigators said a 15-year-old driver lost control of the vehicle they were in and crashed into a tree in northwest Houston.

It happened shortly before 10 p.m. in the 900 block of W Tidwell Road which is in the Acres Homes area.

According to Sean Teare with the Harris County District Attorney's Office, the teenage driver, who hasn't been identified, was traveling westbound on West Tidwell at a high rate of speed when she lost control, went off the roadway and crashed into a tree.

The young man was sitting in the front passenger seat at the time of the crash. He was taken to the hospital where he was pronounced dead.

The teenage driver was taken to the hospital with a broken leg.

Teare said speed is an obvious factor in this crash but he also believes that marijuana and other intoxicants may have played a role.

“When you mix young children basically with intoxicating substances and cars, tragedies like this happen," Teare said.

Being that the driver was only 15 years old, police are investigating to see if she was driving illegally and they are trying to figure out who the vehicle belonged to.

Teare said the teenager could be charged regarding the death of the passenger.