Man dies after being struck by car on Barker Cypress

The 29-year-old male driver of the Camry was not able to avoid the pedestrian and struck the victim. 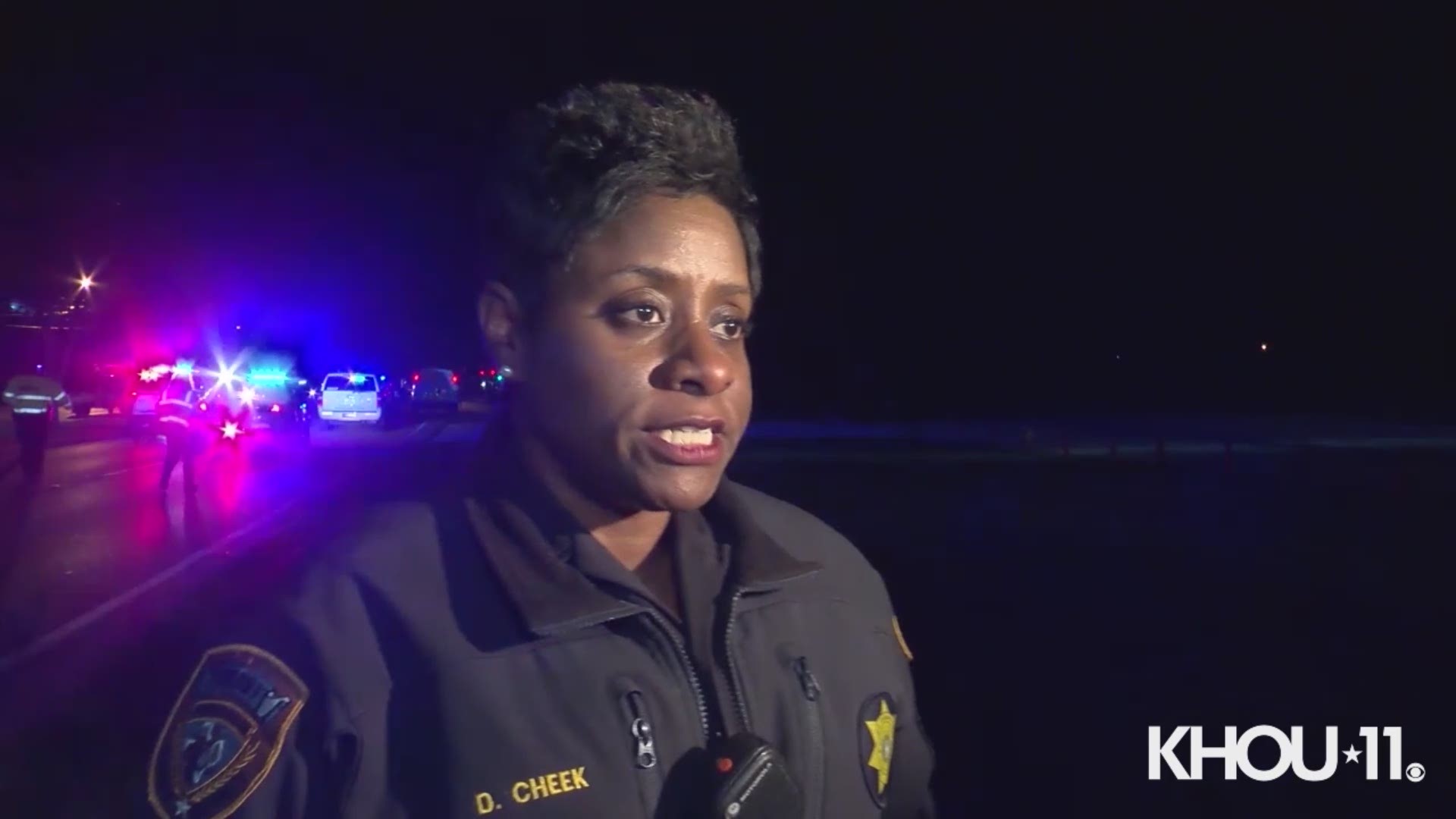 HARRIS COUNTY, Texas — A man died after he was struck by a car when he fell into the roadway Tuesday night in northwest Harris County.

Harris County Sheriff’s deputies say a Toyota Camry was heading south on Barker Cypress when the victim fell into the roadway as he was coming from the westside of the street.

The 29-year-old male driver of the Camry was not able to avoid the pedestrian and struck the victim. Deputies say the driver remained at the scene and is cooperating with their investigation.

Deputies say he was not intoxicated or impaired at the time of the crash.