Police said the driver of the vehicle stayed on scene and is cooperating with the investigation. 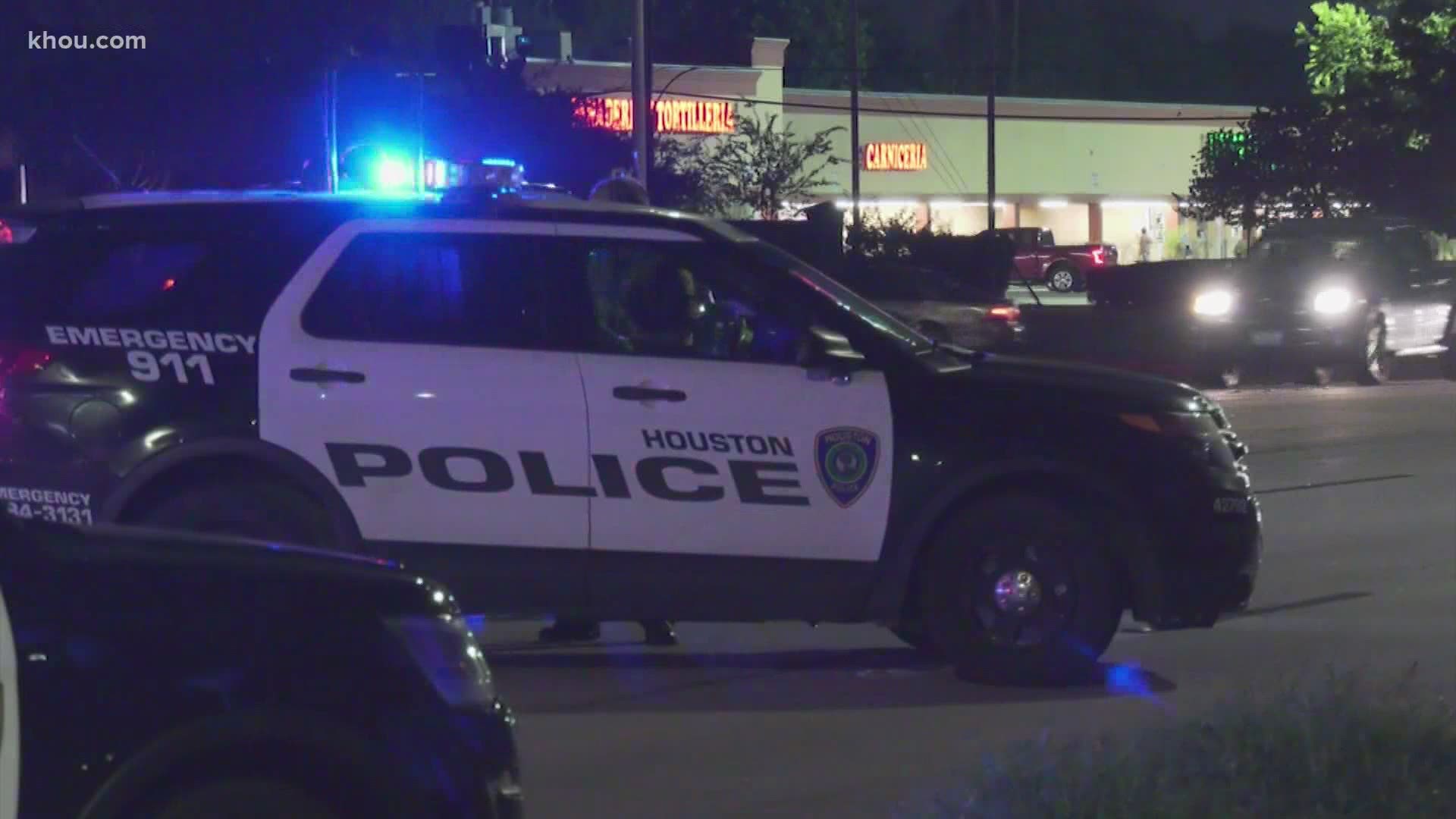 HOUSTON — A man is fighting for his life in the hospital after being hit by a vehicle Saturday in north Houston.

According to police, the driver of the vehicle had just left a gas station and was changing lanes in the 90 block of Aldine Bender Road when he struck the man who was trying to cross the street.

The man was taken to the hospital and at last check, police said he his condition is grave.

Police said the driver didn't show any signs of intoxication and is cooperating with the investigation.

At this time, it is unclear if any charges will be filed because the man did not use a designated crosswalk.

Investigators said this isn't the first time a pedestrian has been struck by a vehicle in this same area and urges all residents in the community to be vigilant.