One of the two men convicted in the brutal killing of four teenage girls at a North Austin yogurt shop in 1991 wants an appeals court to clear his name. 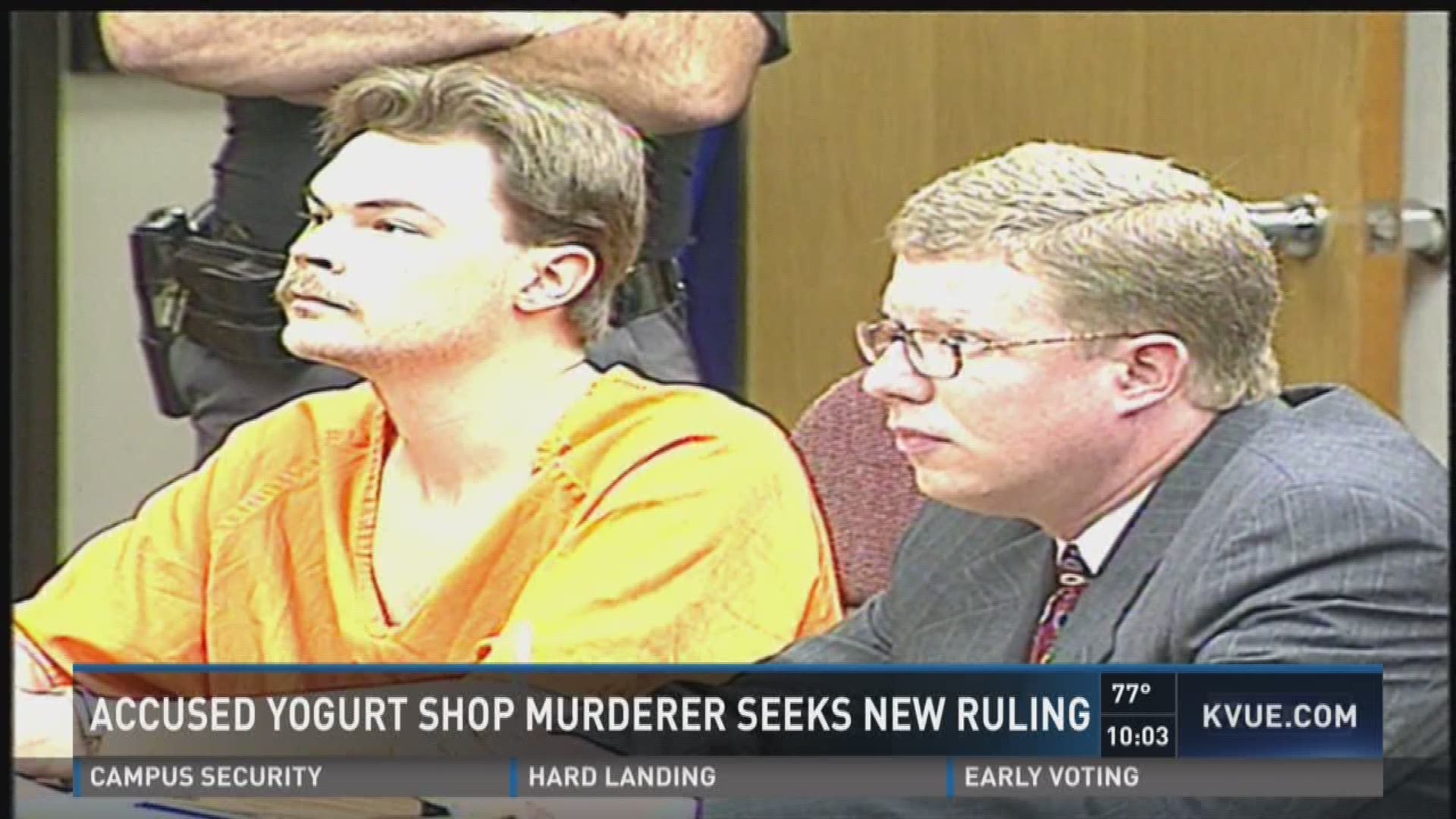 One of the two men convicted in the brutal killing of four teenage girls at a North Austin yogurt shop in 1991 wants an appeals court to clear his name.

Attorneys for Robert Springsteen will go before the 3rd Court of Appeals on Wednesday. They want authority to be granted to a court to hear evidence and rule him innocent. Barbara Ayers-Wilson, mother of two of the teens killed, is against the notion.

"It makes me stop, it stops me in my tracks and having to go back over it again," Ayers-Wilson said.

Jennifer Harbison, 17, her 15-year-old sister Sarah, Eliza Thomas and Amy Ayers were killed at the I Can't Believe It's Yogurt shop on Dec. 6, 1991.

Springsteen, now in his 40s, was sentenced to death in 2001. His conviction was overturned four years later and the Travis County District Attorney's office dropped charges against him in 2009, citing a lack of DNA evidence.

If a judge rules in Springsteen's favor, he could be eligible for at least $700,000 for time served. His attorneys are using the Tim Cole Act, a law that provides compensation for certain individuals who were wrongfully imprisoned and who have received a full pardon. Springsteen's attorneys have argued its been tough for him to move on with his life.

Another man, Michael Scott, was arrested and convicted in the case. Scott also had his conviction overturned.

Springsteen's attorneys did not respond to KVUE's request for comment as of Monday night.