Man attacked by pack of dogs in Santa Fe dies

This happened in an unincorporated part of Santa Fe, according to the Galveston County sheriff. 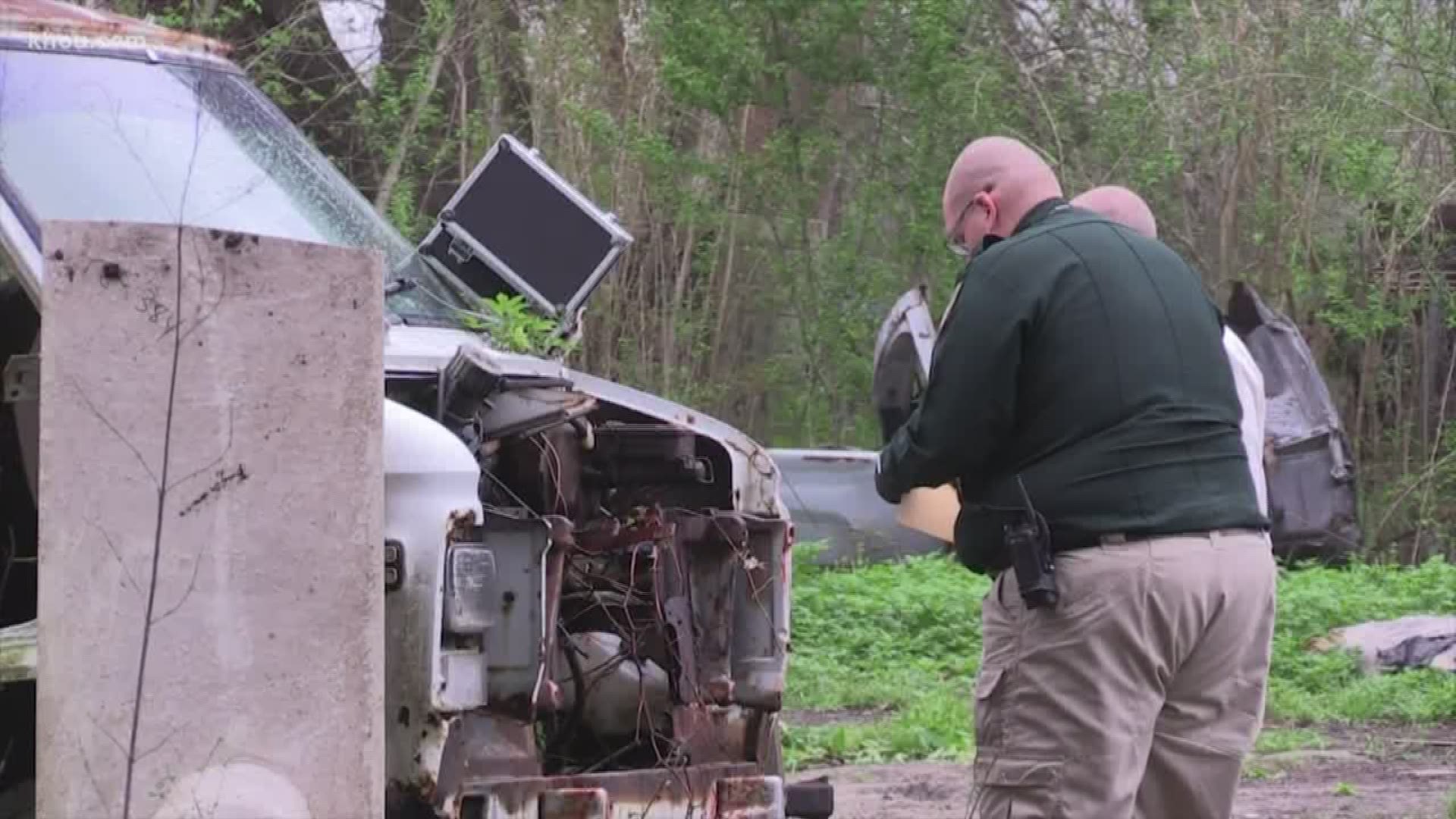 SANTA FE, Texas — A man is dead after he was attacked by family members' dogs in Santa Fe on Wednesday, the Galveston County Sheriff said.

It happened near the 5600 block of Highland Road, an unincorporated area of town, according to Sheriff Henry Trochesset.  Trochesset said a man was down after it appeared he was attacked by three dogs who belonged to relatives.

The dogs were taken in by animal control and the sheriff said they were likely to be euthanized.

“Tragic situation for the family for sure,” Trochesset added. “Animal control is picking up the animals and taking them, I guess to check and do what needs to be done with the animals.”

Investigators are trying to figure out whether the dogs were in an area where they were not supposed to be, or somewhere the victim would not have known about until it was too late, the sheriff said.

Trochesset said it's too early to say if anyone will be charged in this case.

“It's still a fluid investigation and the family's distraught,” Trochesset said. “They were at the hospital with their loved one, so we'll move from there.”