Man arrested for trespassing dies after being put in handcuffs, Austin PD says

Medics with Austin-Travis County EMS tried to save his life at the home, but he died at a hospital a short time later. 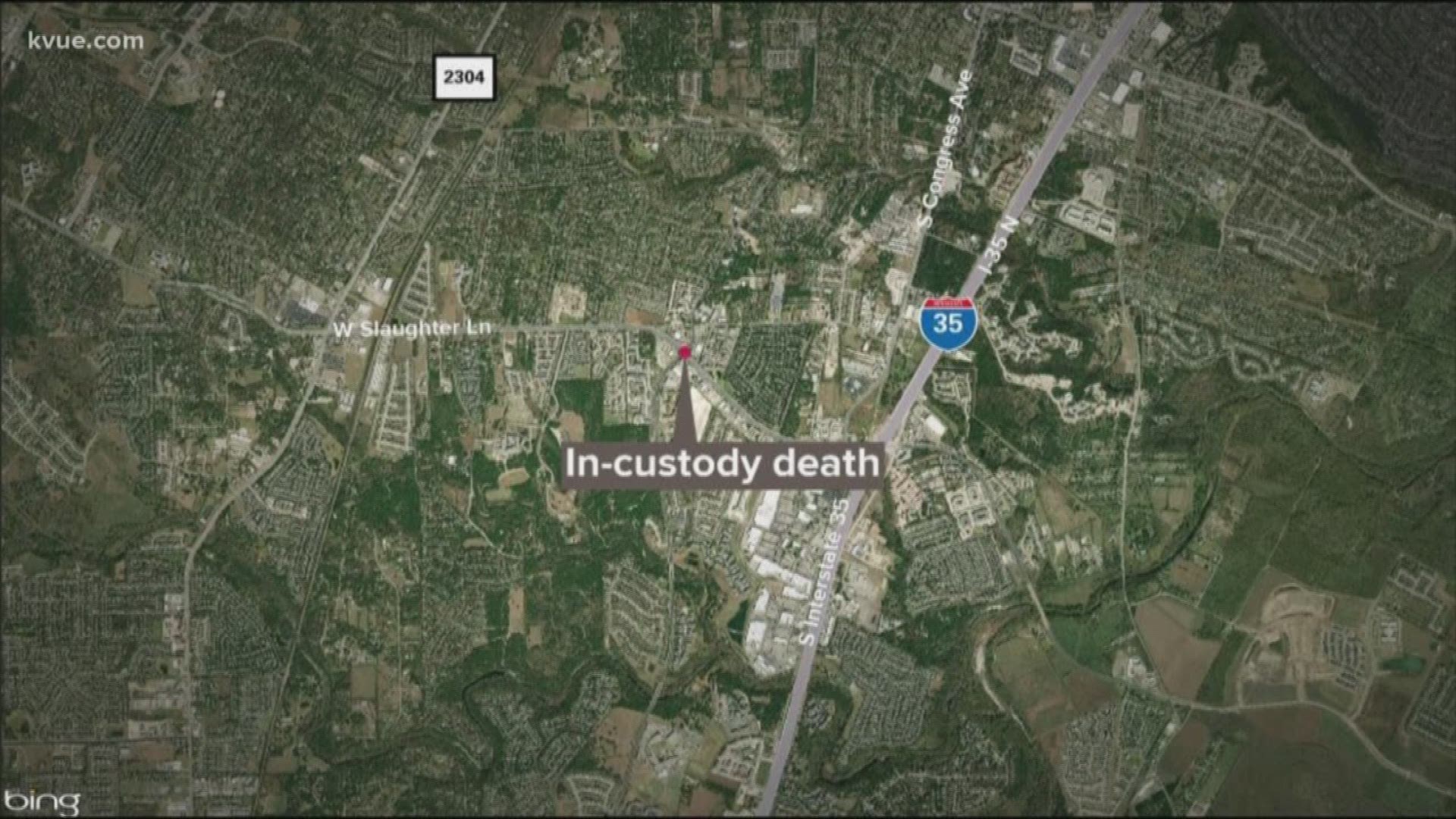 AUSTIN, Texas — Police are investigating after a man died shortly after being placed in handcuffs. On April 8, he was identified as 40-year-old Enrique Quiroz.

According to the Austin Police Department, officers were called on March 31 to a home on West Slaughter Lane after a woman reported that the father of her children was acting strangely and refused to leave.

The 41-year-old man had been issued earlier in March a criminal trespass notice that stated he wasn't allowed to go to the home for one year and would be arrested if he chose to do so, police said.

When officers arrived at 4 p.m. that day, the APD said the man started fighting two officers, who have both been with the department for at least two years, as they tried to arrest the man for violating the trespassing notice. The officers tased the man, and once he was put in handcuffs, he "experienced a medical emergency," the APD said.

Medics with Austin-Travis County EMS tried to save his life, but he died at a hospital a short time later.

Per APD policy, both of the officers have been placed on administrative duty as the department investigates the incident. The APD said this is "standard protocol in any in-custody death."

This interactive map shows you where coronavirus cases are in Texas