Harris Co. Medical Examiner's Office: We have the remains from Arkansas; ID will take some time

A trash bag found in Arkansas contained the remains of a child, according to Houston police. They were found near where Derion Vence said he dumped Maleah's body. 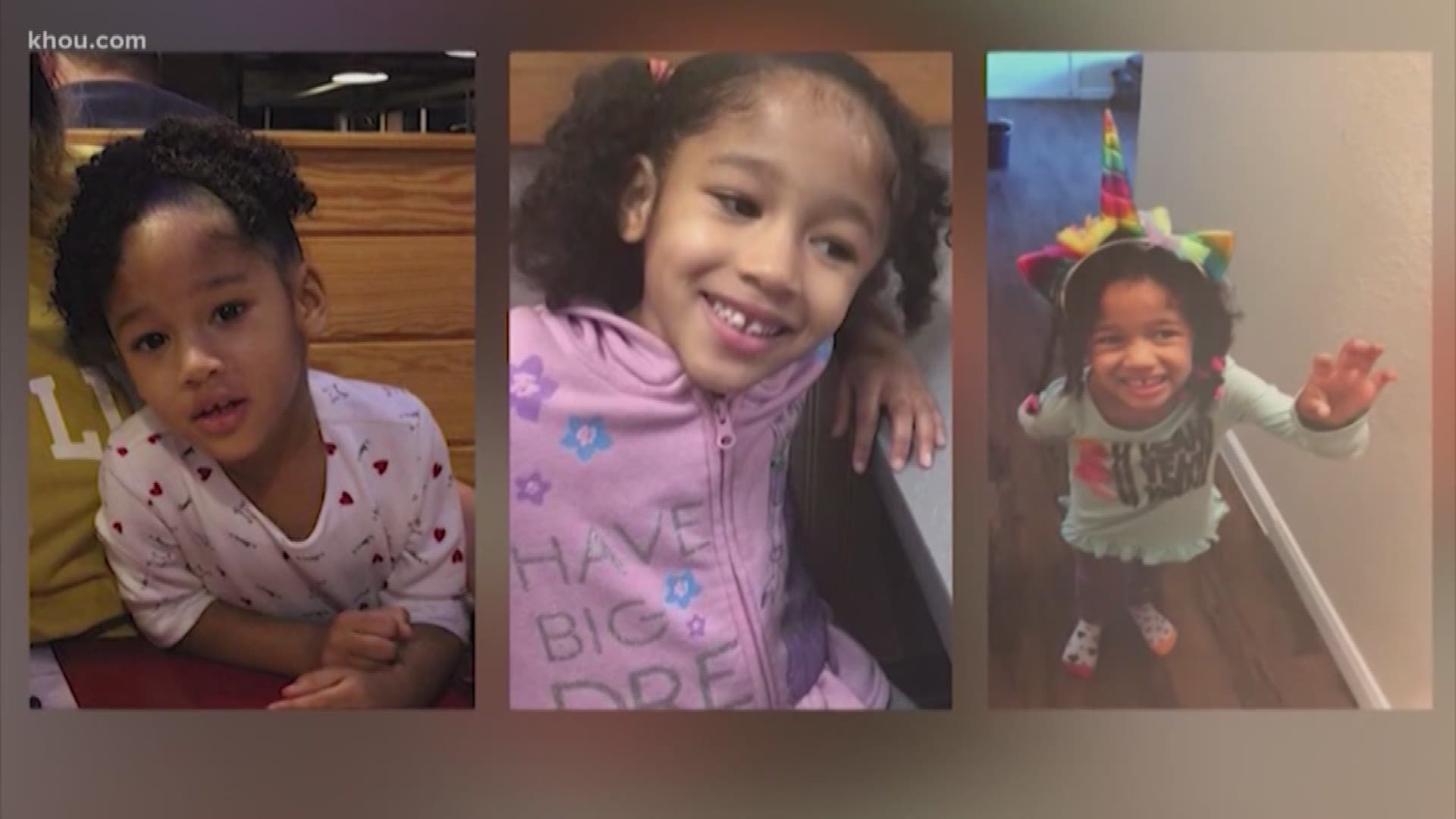 HOUSTON — Remains of a child were found Friday in Fulton, Ark., near where Derion Vence told Quanell X he dumped Maleah Davis' body.

KHOU 11 spoke to the Harris County Medical Examiner’s Office early Saturday morning and their public information officer confirmed they have the remains and are in the identification process, but it's going to take some time.

Quanell said Vence told him he drove to Arkansas and left Maleah's remains on the side of I-30 near Hope, Ark. Fulton is about 18 miles from Hope. 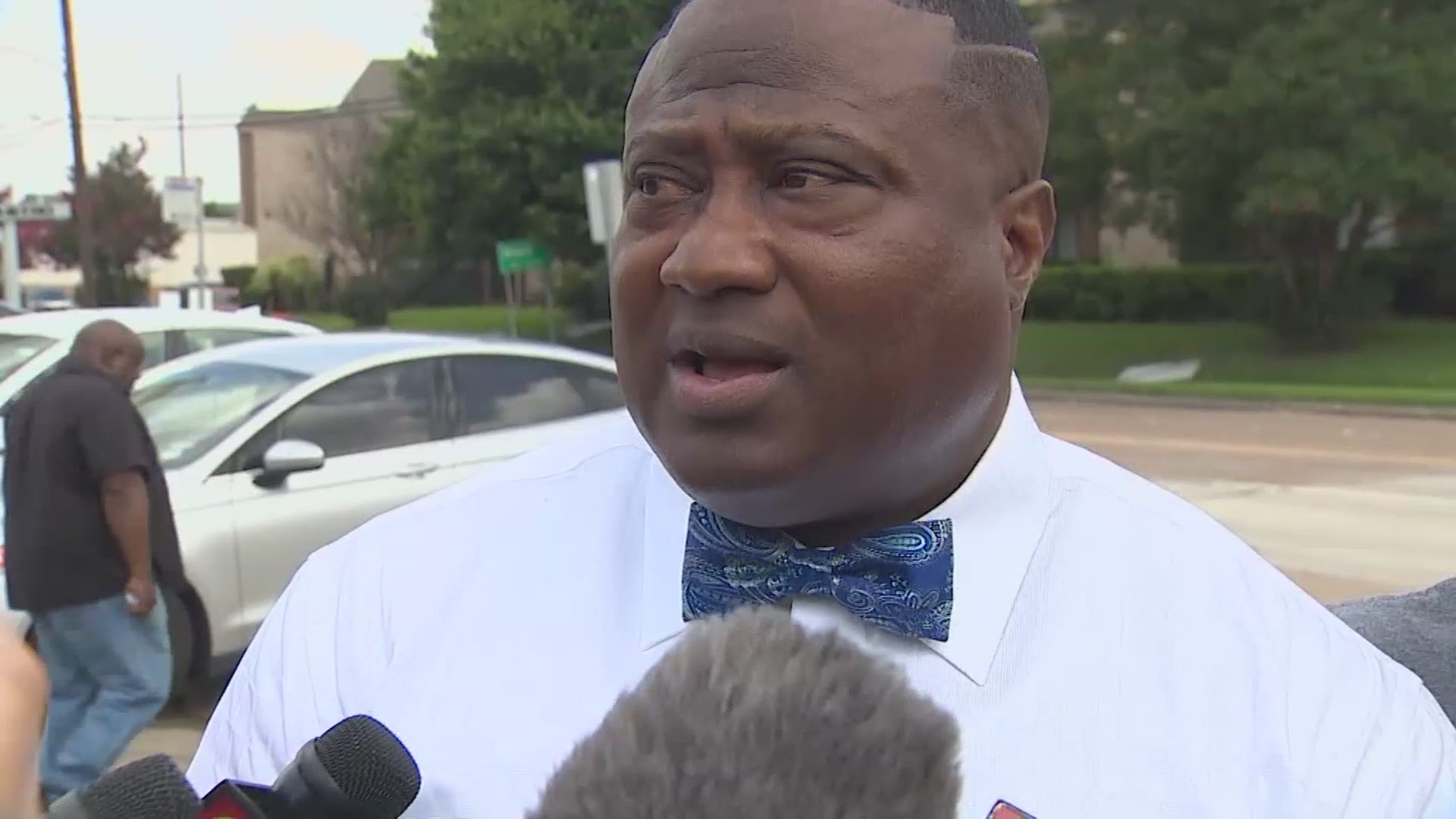 RELATED: For Quanell X, the Maleah Davis case is personal

Hempstead County Sheriff  James Singleton said a litter crew first noticed the trash bag with blood on it three days ago near Exit 18. Supervisors told the employee to leave it alone. Singleton said it's not uncommon for people to leave dead animals in the area.

He said state police and the FBI will gather evidence from the bag and an autopsy will be performed on the remains.

Homicide detectives from Houston are also headed to Fulton.

Vence remains in jail at this time, charged with tampering with a human corpse in connection with Maleah's disappearance.

When Quanell was asked how he got Vence to provide more information in the case, Quanell responded, "two men talking."

"We had a long conversation," Quanell said. "We spoke about details surrounding Maleah's disappearance. We spoke about his relationship with Brittany (Bowens, Maleah's mother)." 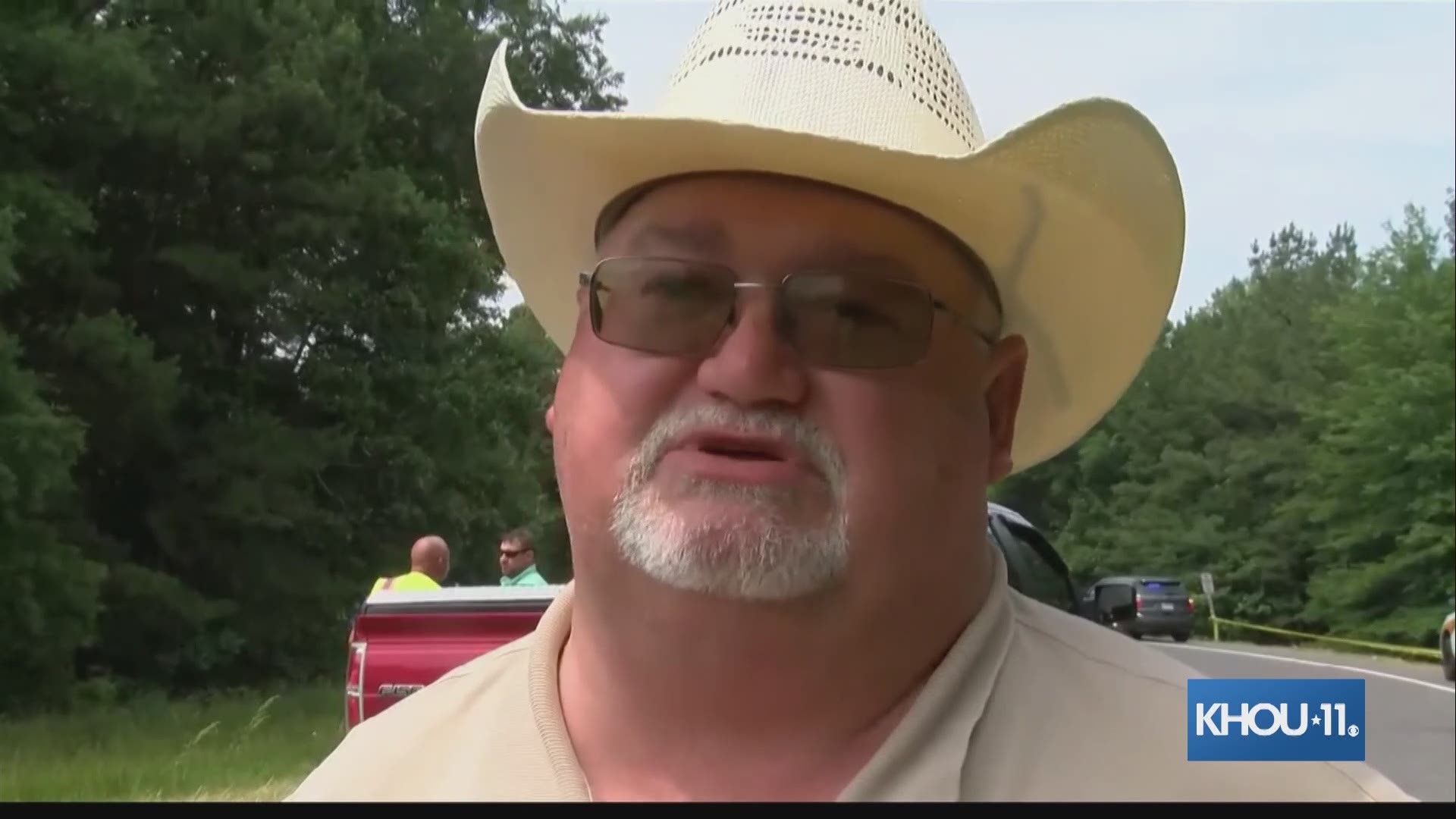 RELATED: Timeline in the disappearance of 4-year-old Houston girl

Earlier this week, Quanell said he was no longer working with Bowens. The emotional activist had harsh words for her on Friday. 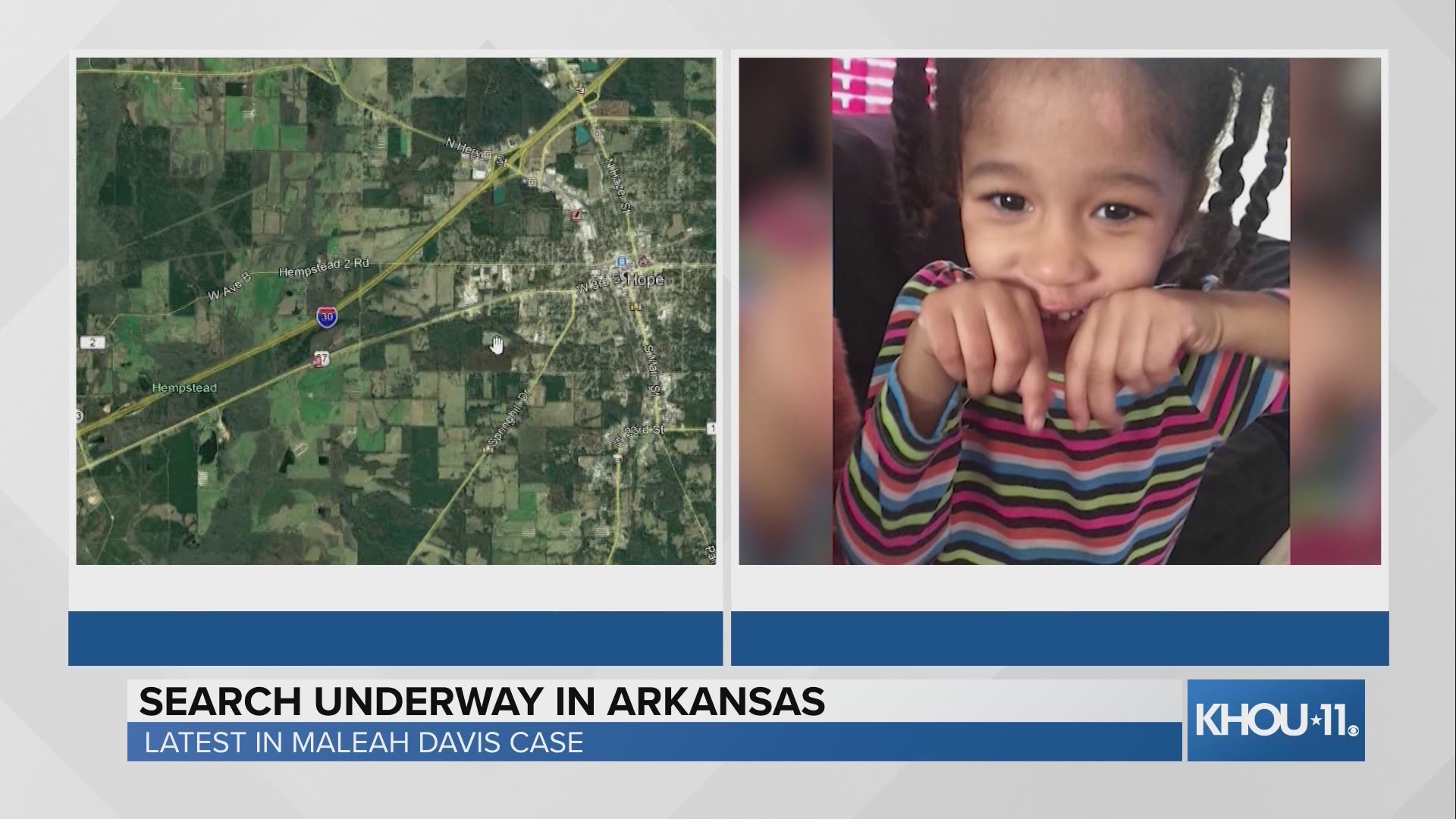 "Maleah didn’t have to die. That little girl did not have to die,” Quanell later told KHOU 11. “That child was being physically abused and physically tortured in that house, and they were covering it up. It's a damn shame that her mother chose her man over her own daughter."

Bowens has not been charged or accused in her daughter’s disappearance, but Quanell said he believes she knows what happened to the little girl.

It's been a month since Maleah was last seen alive following Vence into the family's Alief-area apartment.

Mayor Sylvester Turner commented on the case during a news conference Friday evening.

"Let's let search teams do what search teams do. We have spoken to the defendant's lawyer and there is no agreement. We continue to work with the Houston Police Department to bring justice for Maleah Davis."