Brittany Bowens said it was always in the back of her mind that ex-fiance' Derion Vence might be involved in Maleah's disappearance. 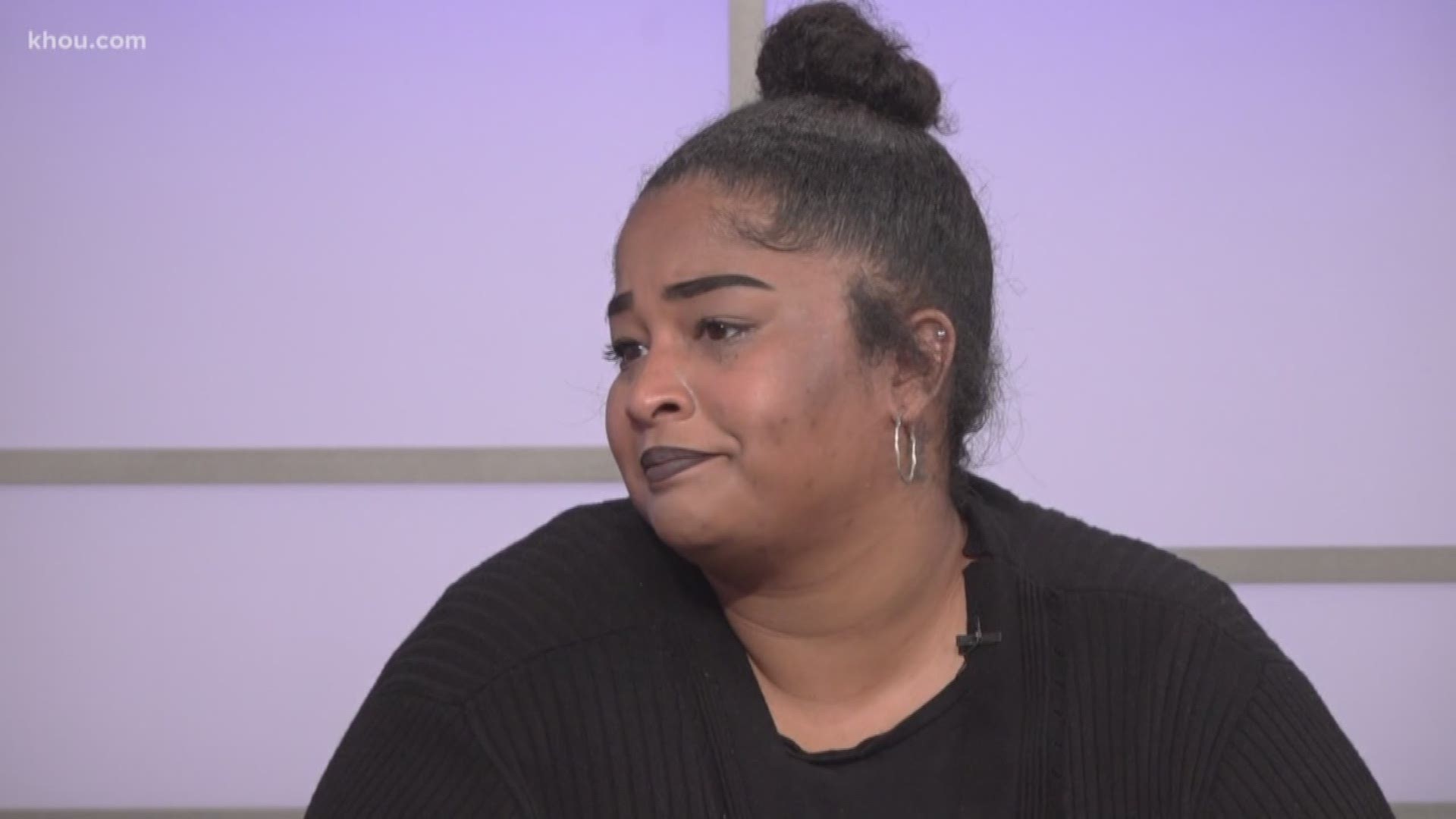 HOUSTON — In an emotional interview with KHOU 11 Anchor Len Cannon, Brittany Bowens answered some tough questions about her daughter’s disappearance, her ex-fiance Derion Vence and whether she thinks he did something to Maleah.

FULL INTERVIEW:  Watch entire interview for more on her suspicions, the abuse allegations and when she last talked with Vence.

Bowens answered critics who wonder why she left the children with Vence when she went out of town for her father’s burial. Before leaving, Bowens had confronted her then-fiance’ about sexually inappropriate photos he sent to another man, according to spokesperson Quanell X.

SPECIAL COVERAGE: Where is Maleah?

“In my mind, whatever we had going on, had nothing to do with the children,” Bowens said.

In the beginning, she tried to believe Vence’s story about the kidnapping.

But Bowens admits it was always in the back of her mind that Vence might be involved.

Part 1: Brittany Bowens on good memories of her daughter, Maleah

Part 2: Brittany Bowens on how she's coping with her daughter's disappearance

Part 4: Brittany Bowens on when she became suspicious of Derion Vence

Part 5: Brittany Bowens on the police investigation into Maleah's disappearance

RELATED: What happened to Maleah Davis? The abuse allegations, the evidence and the key players