Who, why and what charges anyone will face are questions authorities will soon answer. 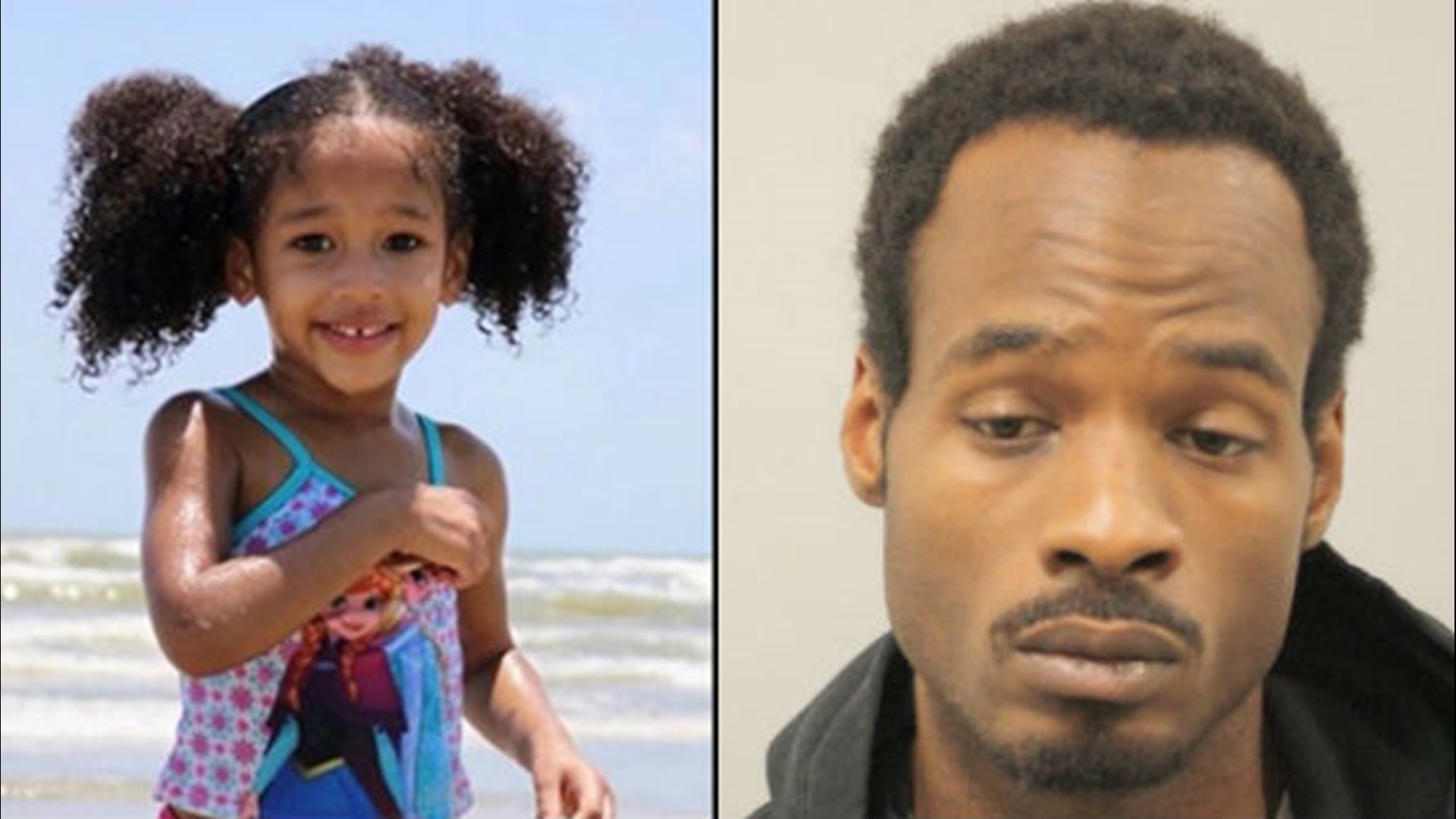 FULTON, Ark. — A potential witness claims she saw Derion Vence’s silver sedan back down an interstate ramp late at night May 3.

The woman was part of a group of people who created a small memorial with balloons, teddy bears, and pinwheels where authorities found remains of a child in Fulton, Arkansas Friday.

The potential witness lives in the area and drives by entrance ramps to Interstate 30 at Exit 18 every night. She said the sedan stood out because only truckers stop on the road there. However, the woman did not know the car was potentially connected to the disappearance of Maleah Davis.

For a month, Houston Police detectives wondered about Vence’s whereabouts between Friday, May 3 and late Saturday, May 4.

That Friday, Vence claimed he was on his way to pick up Maleah's mother, Brittany Bowens, from Bush Intercontinental Airport. He told police he thought something was wrong with one of his tires so he pulled over near Highway 59 and Greens Road. While he was out of his car, he says he was approached by two men.

Vence claimed the men then attacked him and put him, Maleah and his son Courtland in their blue pickup and drove off.

Vence said he was in and out of consciousness and didn't really know where he was until 6 p.m. Saturday.

RELATED: Harris Co. Medical Examiner's Office: We have the remains from Arkansas; ID will take some time

RELATED: HPD: Child remains, clothes found in Arkansas 'lead us to believe it is Maleah'

If the remains flown to Houston for DNA tests prove to be Maleah’s, investigators know Vence spent at least five-and-a-half hours on the road, crossed state lines in Arkansas, then stopped along the highway in Fulton.

Did he then go north to St. Louis where he grew up? Or did Vence drive back south? Authorities do not yet know. Either drive leaves 10-14 hours unaccounted.

“(Vence) has a lawyer,” Sgt. Mark Holbrook of the Houston Police Department said.  “So he’s not going to talk to us until his lawyer wants him to and if he won’t talk to us we’ll have to see what happens at trial.”

At some point, Vence received scrapes to his forehead.  Also, he had cuts and wounds to his body, according to photos Vence’s father shared with a blogger last month.

Vence claimed his injuries happened during a carjacking where three men kidnapped Maleah.  Detectives do not believe his story. Investigators claim surveillance cameras caught Vence in his car getting out at Houston Methodist Hospital in Sugar Land for treatment around 11:20 p.m. Saturday, May 4.

Authorities also said someone dropped Vence off that night. Who, why and what charges they could face are questions authorities will soon answer.

As for Brittany Bowens, Maleah’s mom, neither HPD Chief Art Acevedo nor his homicide division commander have much to say.

“I’m not going to comment any further on that,” Chief Acevedo said last month.

“I don’t want to comment on anything about the mother at this point,” Commander Michael Skillern said Friday.

Their focus is on Maleah and sorting out when, where and what their suspect Vence did.