In an exclusive sit-down interview about the case, Chief Art Acevedo said all evidence he’s seen points to a grim discovery. 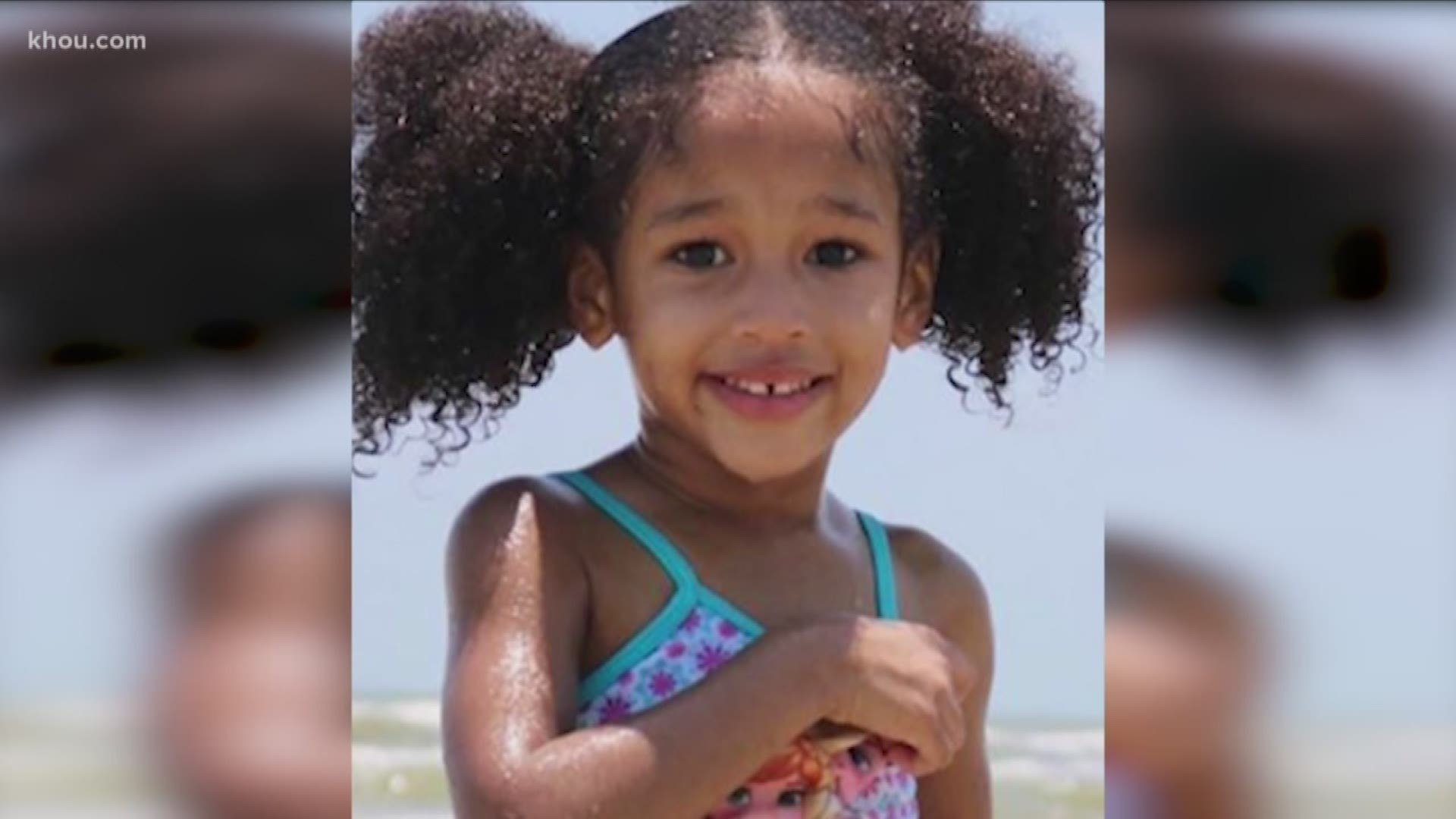 HOUSTON — In an sit-down interview with KHOU 11 about the disappearance of Maleah Davis, 4, Houston Police Chief Art Acevedo said all evidence he’s seen points to a grim discovery.

“We already know and believe that she is dead and we need to bring her home,” Chief Acevedo said.

Acevedo offered a new $5,000 reward for tips in the disappearance of Maleah. His offer is on top of CrimeStoppers’ reward.

The chief, who used to lead the Austin Police Department before taking over in Houston, said the Davis case reminds him of a missing 2-year-old named Colton Turner. Acevedo was there when officers found Colton’s body.

“I’ll never forget when we uncovered that little boy,” Chief Acevedo said. “(He was) wrapped up in a rug underneath about five or six inches, maybe a foot, of dirt. FBI (agents), Austin PD cops (were) crying. That’s what I’m thinking about when I think about her somewhere out there.”

Harris County prosecutors charged Maleah’s stepfather, Derion Vence, with tampering. He is the last person to be seen with Maleah, according to investigators. Also, smells of human remains picked up by police dogs that sniffed Vence’s car trunk, and blood tied to Maleah found inside the apartment Vence shared with Maleah and her mom, Brittany Bowens, make Vence a suspect, police said.

Vence’s dad, Joe D. Vence, said in an online interview that the blood in his son’s apartment is not Maleah’s. Joe Vence said his son is innocent.

“I’m not going to go tit for tat,” Chief Acevedo said. “The case is what it is.”

Chief Acevedo would not discuss the status of Bowens, who is often accused of wrong by people on social media. The chief also declined to reveal much about what Derion Vence told detectives since his arrest.

When asked if Vence could help find Maleah, Chief Acevedo said, “Oh, I’m sure he could. I’m sure if he really wanted to, he could tell us exactly where to find that body. That’s just an opinion based on what I know so far.”

“I really want to not focus on him, not on Ms. Davis’ mother,” he added. “A lot of people have moved on. The media has moved on. I’m glad that you have not moved on, and we’re not going to move on until we get the final justice here and until we bring this little girl home.”