'Maleah Davis didn't have to die' | For Quanell X, this case is personal

The case of the missing 4-year-old is eerily similar to a 2008 case involving two Pasadena children that Quanell X helped solve. 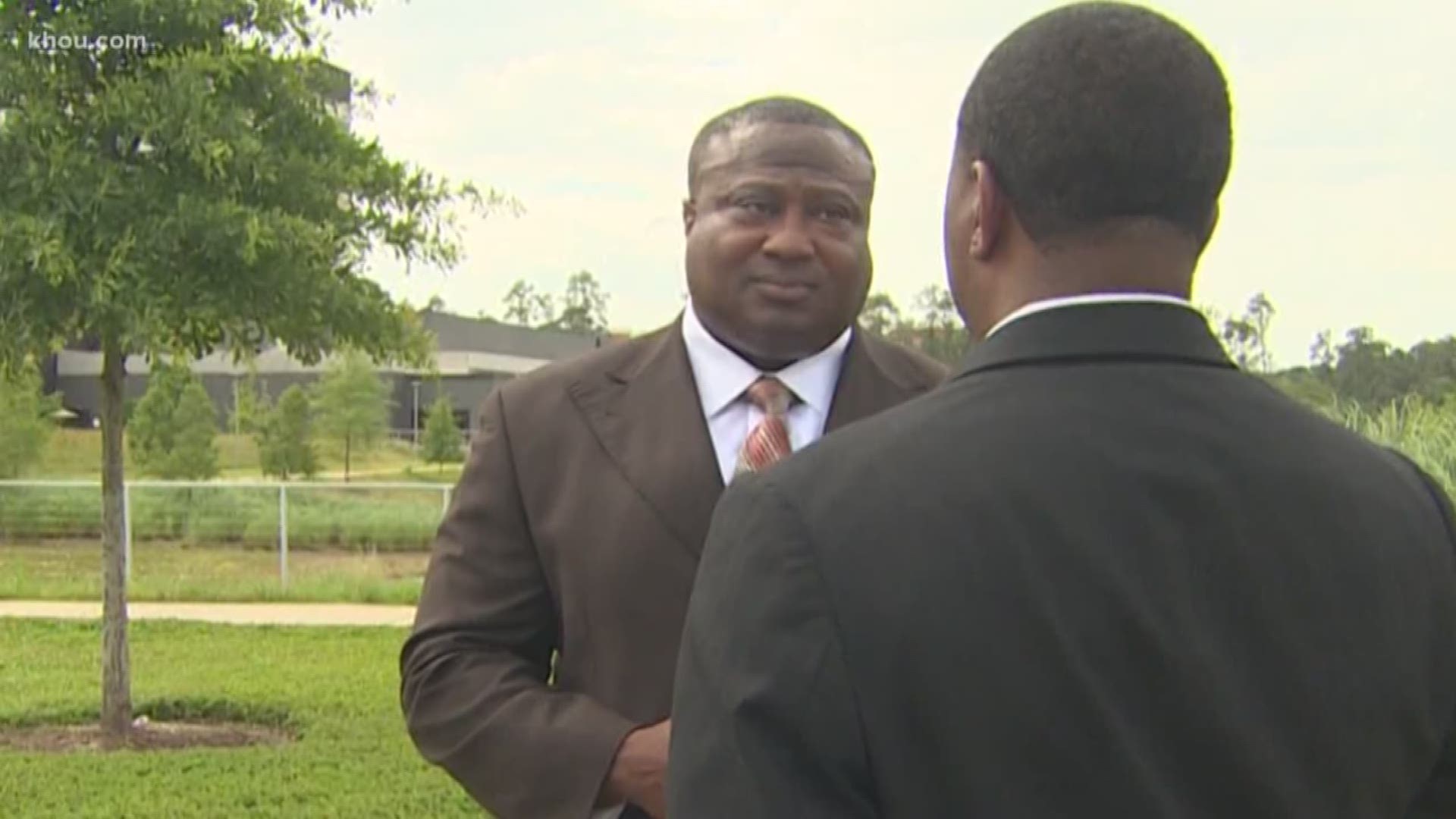 HOUSTON — The Maleah Davis case has clearly tugged at the heart of Quanell X.

During a news conference Friday, Quanell wiped away tears after telling reporters that Vence Derion admitted Maleah is dead and that he dumped her body in Arkansas.

"Maleah didn’t have to die. That little girl did not have to die,” Quanell later told KHOU 11. “That child was being physically abused and physically tortured in that house and they were covering it up. It's a damn shame that her mother chose her mate over her own daughter."

For Quanell, this case is personal because he has a 6-year-old daughter.

"Every time I looked at Maleah, I thought about my little girl."

Quanell said his older daughter asked him Thursday if Maleah had been found. and he told her "no."

"And my daughter said, 'Daddy, I think you can find her. Just keep looking.'"

Quanell said that's what motivated him to go to the jail and meet with Vence on Friday.

This isn’t the first time, Quanell has played a key role in police investigations. He’s convinced multiple murder suspects to surrender to police, including some accused of killing children.

“Many men have confessed these types of crime to me, and involving children,” Quanell said. “And the confession has always proven to be true.”

Texas Equusearch founder Tim Miller has worked with Quanell on other missing persons cases. Miller said Friday he has all the faith in the world in him.

“Everybody may not agree with all his methods,” Miller said. “But he’s brought closure to many families, he’s gotten stuff out of perpetrators that nobody else has been able to get.”

Now, it looks like Maleah's family may finally get that closure.