The search is suspended. The balloon releases have stopped. It's why the chief wants the public to pay attention. 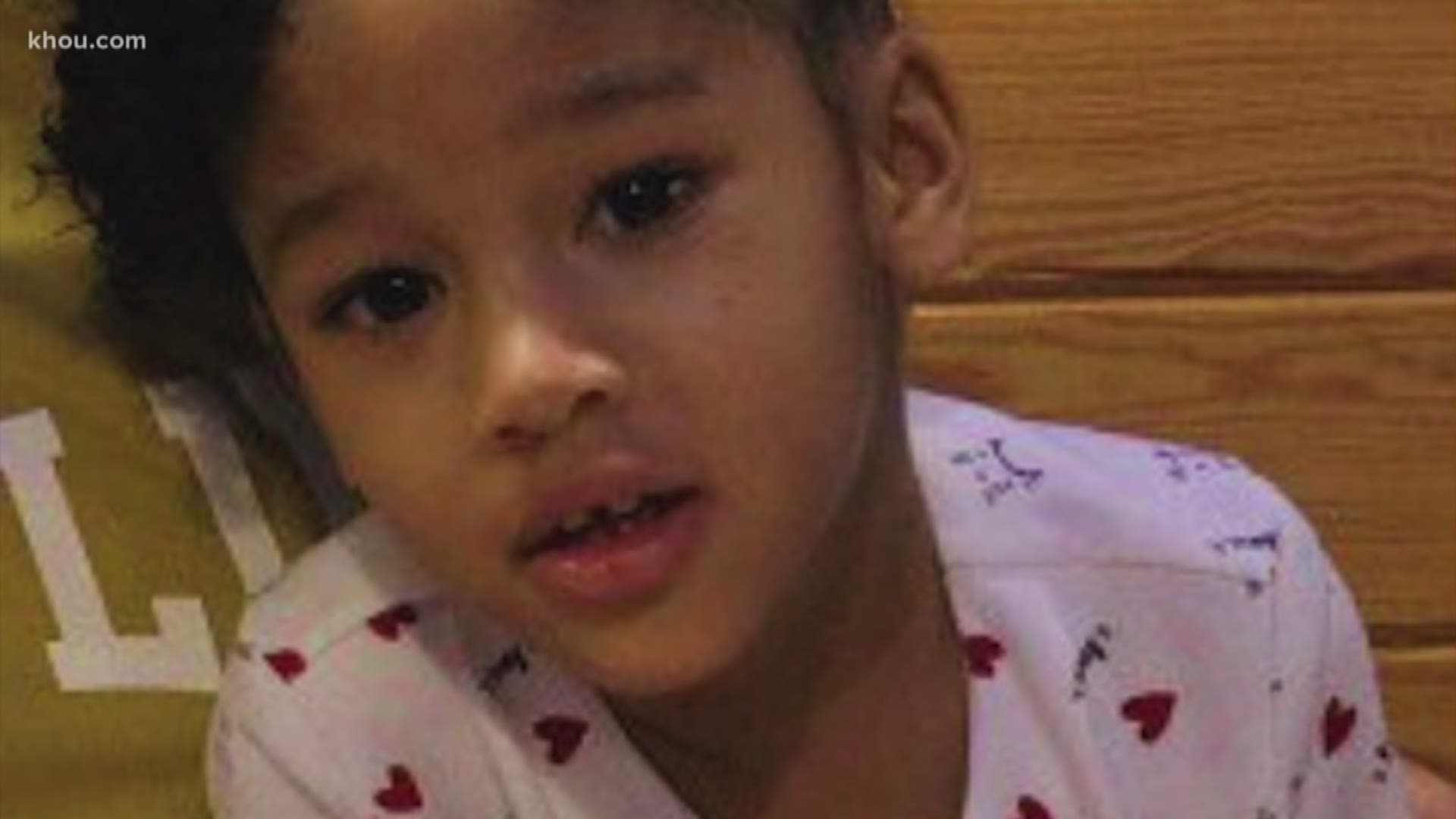 HOUSTON — Where is Maleah?

It's the question that Houston's been asking for nearly a month. The 4-year-old is still missing and believed to be dead. Tips are starting to dry up. It's why Houston Police Chief Art Acevedo is making a new, impassioned plea for tips in the case. He sat down for an exclusive interview with KHOU 11 News.

Chief Acevedo said Maleah's case has triggered memories of another little child he once fought to find.

"I was there when we found the body," Acevedo said. "A little lifeless body. You don't forget that. You take that with you."

His name was Colton Turner. He was 2 years old. In 2014, his body was found in a shallow grave in southeast Austin. His mother and her boyfriend are now serving time for their role in the toddler's death.

"There's something about kids that touches all of us," Acevedo said.

Now it's Maleah the chief is fighting for.

"We already know and believe that she's dead," Acevedo said.

Police have a suspect. Maleah's father Derion Vence is still in custody for tampering with a corpse.

"I'm sure if he wanted, he could tell us where we could find the body," Acevedo said. "That's my opinion based on what I know so far."

So far, there's only silence. The search is suspended. The balloon releases have stopped. It's why the chief wants the public to pay attention.

"We want to reignite the public interest," Acevedo said. "We want people to think of their own children."

If you've seen a silver Nissan Altima and a man fitting the description of Vence during the time Maleah disappeared, police need you to report it.

"We need people to go back to their memory banks," Acevedo said. "Any type of suspicious behavior, someone out in a wooded area in a bayou area, or even outside Houston in Galveston, anyone who might have seen something suspicious that matches the description of the stepdad, we want to know."

Acevedo won't talk about Maleah's mom Brittany Bowens or definitively answer if she's in the clear or not. The focus right now, he says, needs to be on where is Maleah?

"A lot of people have moved on, the media's moved on, glad you haven't moved on, and we're not going to move on until we get final justice and bring this little girl home," Acevedo said.

Crime Stoppers is offering a $5,000 reward for information. Chief Acevedo said he is committed to raising $5,000 more to get justice for Maleah. If you know anything, call Crime Stoppers at (713) 222-TIPS.