Some of the evidence investigators have already includes whatever forensic evidence that was gathered from the car and surveillance video. 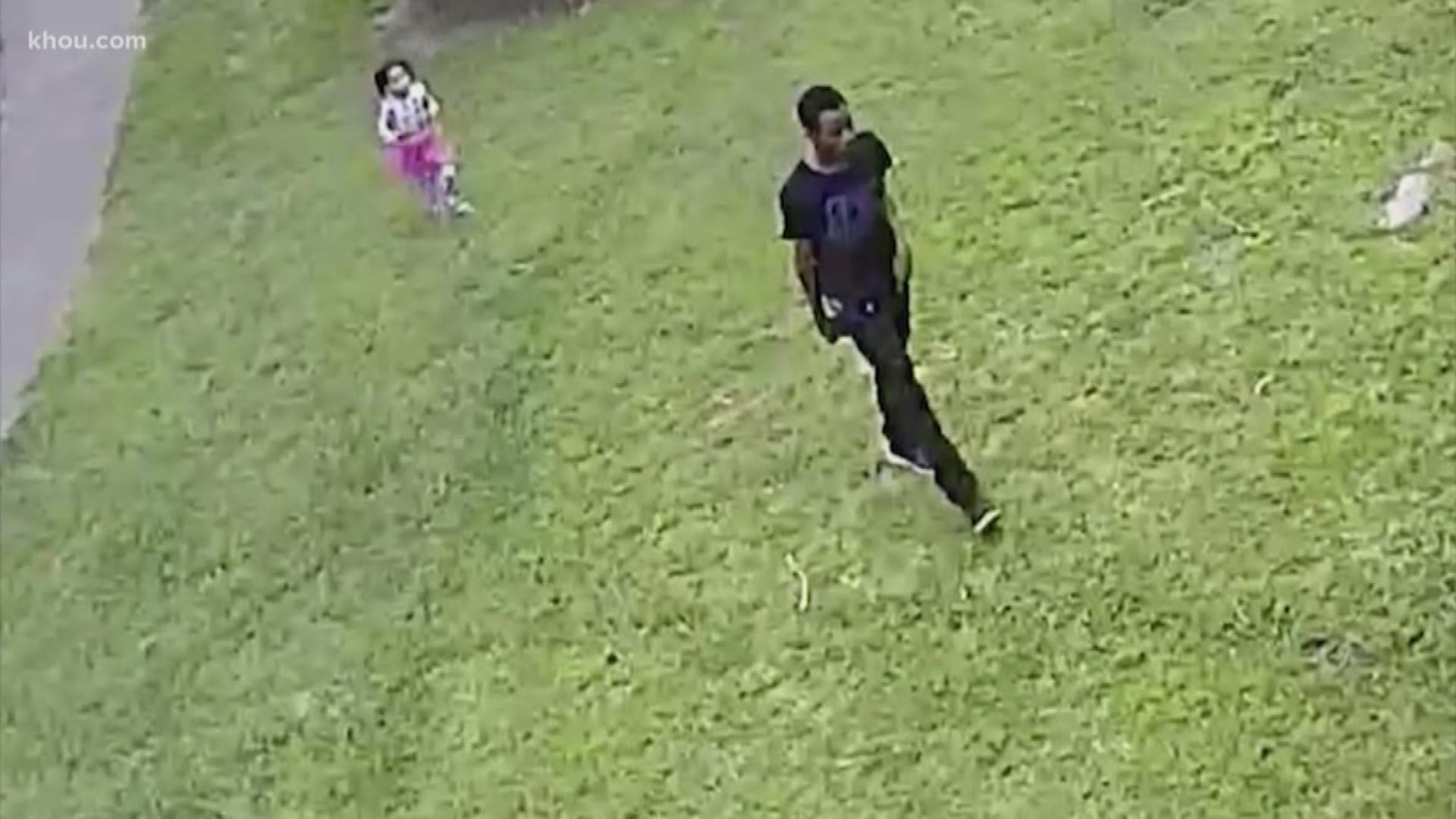 HOUSTON — It will be two weeks on Sunday since the Amber Alert was first issued for missing four-year-old Maleah Davis.

Derion Vence, Davis’ step-father, has been charged with her disappearance.

A former FBI agent says Houston Police likely have a fair amount of evidence already but to prove a murder investigators will need more.

“Until a body is found there is no proof or definitive evidence of a murder or of an abduction,” said former FBI agent and president of Global Intel Strategies James Conway.

“We have to operate under the premise the little girl could still be alive and could be found alive and could be with a family member somewhere. So until police have definitive evidence of an abduction or a murder they cannot make a case, so to speak.”

Conway says some of the evidence investigators have already includes whatever forensic evidence that was gathered from the car and surveillance video.

Conway says the person responsible for Davis’ disappearance may already be in custody and the statistics back it up.

“Statistically, across the country in 75-percent of child abduction cases, police have either wittingly or unwittingly made contact with the subject within the first week,” Conway said. “In 50 percent of the cases within 24 to 48 hours.”