Maleah Davis' stepfather pleads guilty to injury to a child; sentenced to 40 years

Derion Vence also pleaded guilty to tampering with a corpse. He will serve both sentences concurrently. 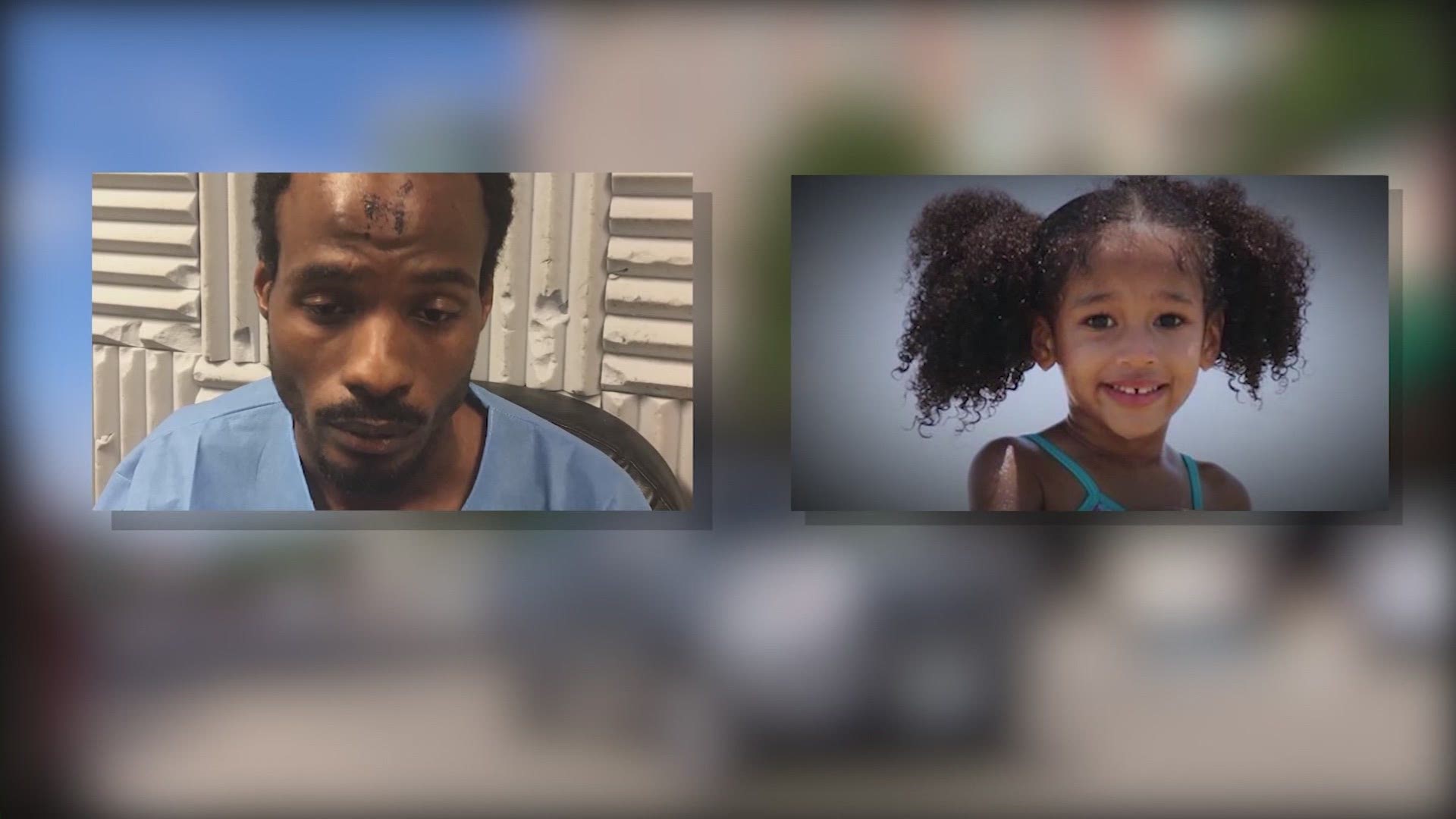 HOUSTON — Derion Vence, the man charged in connection with Maleah Davis' death, has been sentenced to 40 years in prison after pleading guilty to tampering with a corpse and injury to a child.

Vence was sentenced to 40 years for the injury to a child charge and 20 years for the tampering with a corpse charge. He will serve the sentences concurrently, the DA's office said.

“Children are the most vulnerable members of our community and young Maleah’s death is tragic,” Ogg said. “We may never have all the answers in this case and our thoughts are with her family.”

"I am so proud of our homicide detectives who spent countless hours and traveled countless miles investigating the murder of this innocent angel," said Finner. "We believe justice was done with this sentence. We will continue to pray for Maleah's family and hope that today's actions give them a sense of closure."

In 2019, Vence, who was 28 at the time, was charged with tampering with a corpse and injury to a child after the body of Maleah —  who would have been six this year —  was found on the side of the road in a trash bag in Arkansas.

What happened to Maleah Davis

The story of Maleah shook not only the entire Houston community but the world.

Maleah was originally reported missing at the beginning of May after Vence, who was Maleah's stepfather, initially claimed she may have been abducted by men who had attacked him while he was on to pick up Maleah's mom from Bush Intercontinental Airport.

Vence told police he thought something was wrong with his tires so he got out of his car to check what was going on and that's when he was approached by two men who attacked him and kidnapped him, Maleah and his 1-year-old son.

Vence said when he woke up he was somewhere off Highway 6 in the Sugar Land area with Courtland in his arm, but Maleah was nowhere to be found.

It didn't take long for police to determine that Vence's story didn't match up.

Two weeks into Maleah's disappearance, Vence was charged for tampering with a human corpse.

The search for the whereabouts never stopped, although police and search crews had very little to go on.

Not only did police pull out all the stops to find Maleah, but the community got involved because everyone knew time was of the essence.

“WE LOVE YOU MALEAH!” A community comes together this Sunday for #MaleahDavis hoping she’s found and praying for #JusticeForMaleah #KHOU11 #HTownRush pic.twitter.com/CJPdAz82XH

Nearly a month after Maleah was reported missing, Vence confessed to Quanell X the location of Maleah's body —  which was in Fulton, Arkansas.

"It was a terrible sight to see. It took hours gathering up body parts and evidence,” said Miller.

TIMELINE: The disappearance of Maleah Davis

Months later, the DA's filed a new charge against Vence —  injury to a child/serious bodily injury, a first-degree felony —  after reviewing all of the evidence, including Maleah's autopsy results.

The DA's office said Vence struck the then 4-year-old with his hand and a blunt object before the little girl died and didn't seek the proper medical care for her.

A custom casket, adorned with My Little Pony characters and rainbows, was made for the little girl whose life was taken way too soon.

Maleah's mother, Brittany Bowens, sat down with KHOU 11 Anchor Len Cannon -- about two weeks into Maleah's disappearance -- and said she never thought Vence would be capable of hurting Maleah.

Although many people had their suspicions about the role Bowens may have had in Maleah's disappearance and death, including Quanell X, who was once her loudest defender, Bowens has never been charged.

As far as Maleah's biological father, Craig Davis, we have seen him very emotional as this case unraveled.

He didn't speak much to the media, but in Jan 2020, the DA's office said he lunged at Vence during a court appearance in an attempt to attack him.

He was not charged.