Court docs: Derion Vence hit Maleah with hand and blunt object, did not get her medical treatment

Derion Vence is charged with injury to a child/ serious bodily injury and tampering with a corpse. 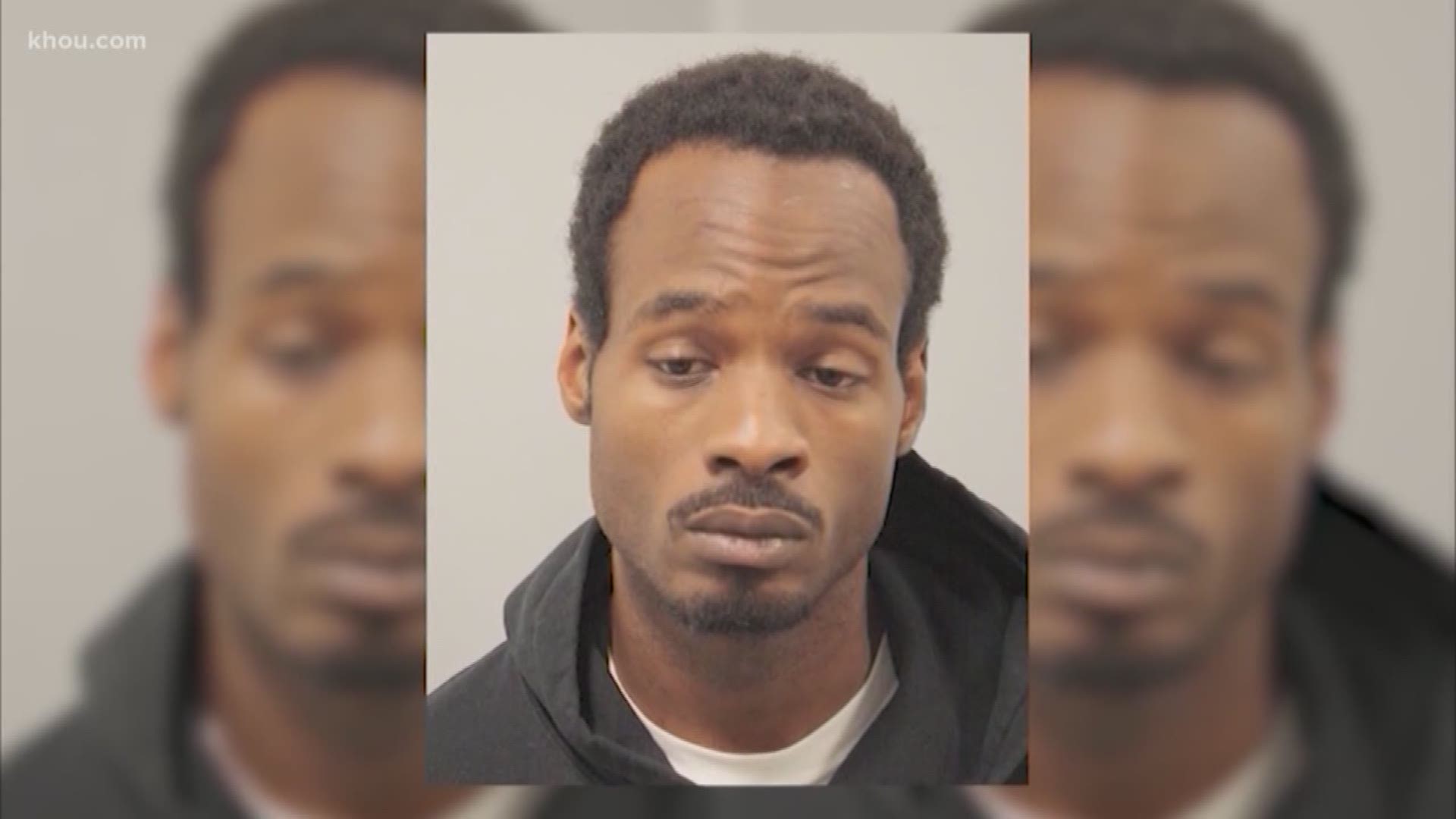 The Harris County District Attorney's office Monday filed a new charge against Vence, 27. He is now charged with injury to a child/serious bodily injury, a first-degree felony.

"After a review of all of the evidence, including the autopsy results, prosecutors determined there was sufficient evidence to charged Vence with intentionally and knowingly causing serious bodily injury to a child younger than 15 years of age," Harris County District Attorney Kim Ogg said in a statement.

Court documents filed by the D.A. claim Vence struck Maleah before she hit the floor. He also did not seek proper medical care for her.

Maleah's supporters, including her cousin, were back in court for a scheduled hearing this morning, but the court date was reset for Sept. 16.

The girl's supporters said they’re beyond frustrated and angry about what’s happening in the case.

On July 25 Vence was charged with tampering with a corpse.

A judge Wednesday set both of his bonds at $45,000 for each of the charges against him.

RELATED: Grand jury indicts Derion Vence with tampering with corpse. So, what does this mean?

Maleah's body was found May 31 in a trash bag along a road in Arkansas.

Her body was discovered after Vence reportedly shared its location to community activist Quanell X in a jailhouse meeting.

Harris County prosecutors claim Vence concealed Maleah's body so it would not be available to Houston Police Department detectives during their investigation.

“We are responsible for making sure a situation of this kind never happens again in this city, this state or in this country," Mayor Sylvester Turner said at the time.