Police say the inside of the car and its trunk appear to be "normal," but the vehicle will be looked over by crime scene investigators. 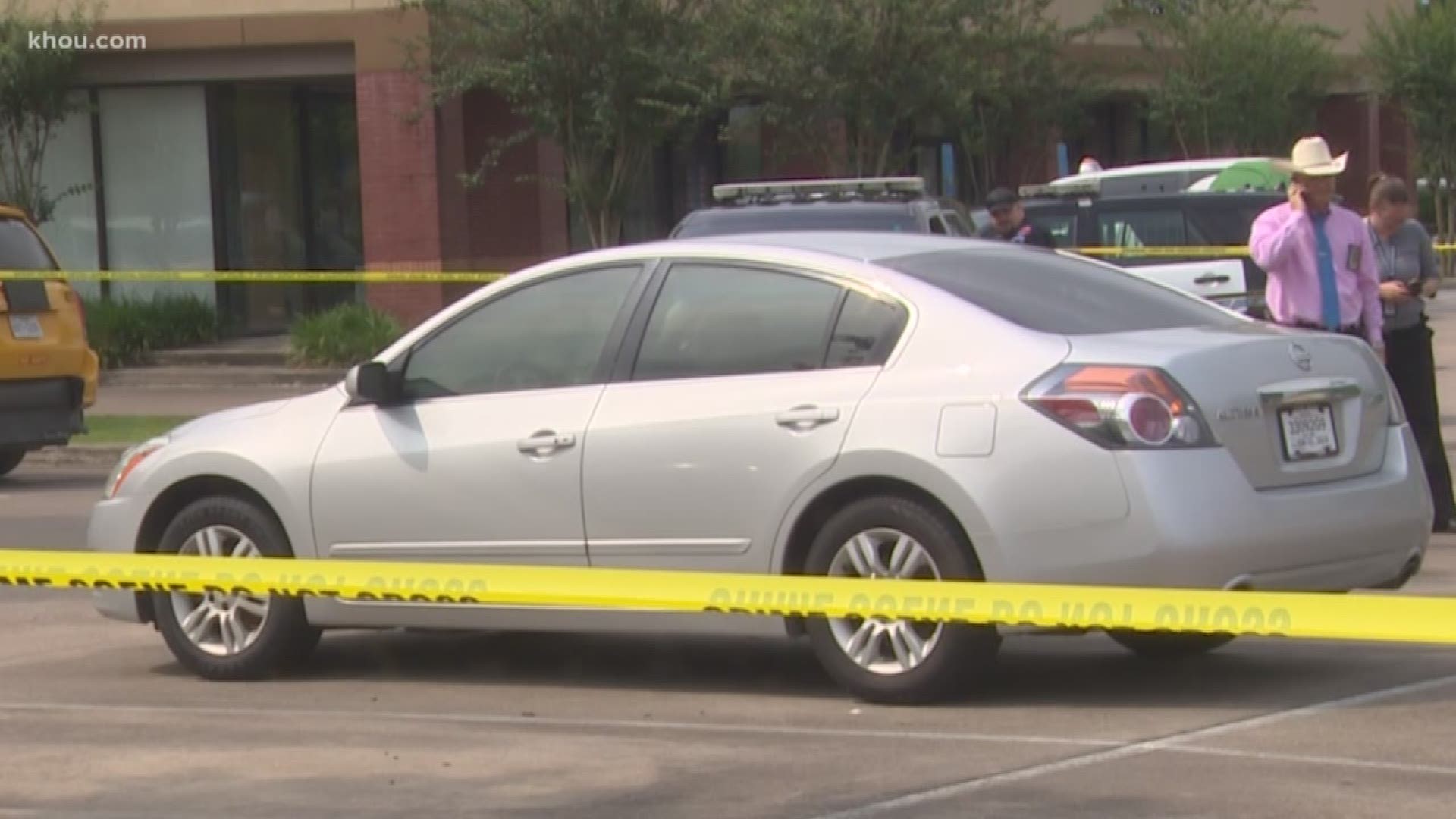 HOUSTON — On a muggy morning in Missouri City, a taxi driver spotted the car connected to the disappearance of 4-year-old Maleah Davis.

Derion Vence, Maleah's stepfather, claimed his wife's Nissan Altima was stolen by two men who knocked him out and took Maleah. Police say he's changed his story multiple times. They've been trying to reach him but say he's not responding to their calls.

"Each time we have tried to talk to him or have him come in, we have been unsuccessful," HPD Homicide Detective Kenneth Fregia said.

The search for Maleah moved to the same area where the car was found near Highway 6 and Murphy Road.

ALSO READ: Mom, stepdad of Maleah Davis banned from contact with all their children, court rules

Police said they opened the doors and trunk of the vehicle, but there were no early signs of anything unusual.

“The car looks fine. Everything looks normal on the car. The tires look OK," Fregia said. "It doesn’t mean they weren’t changed at some point, I don’t know.”

He said the trunk looked normal too.

TIMELINE: Where is Maleah Davis? Timeline in the disappearance of 4-year-old girl

Maleah's mother arrived at the scene shortly after Thursday morning's discovery, and she immediately broke into tears, shouting "where's Maleah?" before collapsing to the ground.

Credit: Jason Miles, KHOU 11
Maleah's mother is consoled by detectives after she shows up at scene where her husband's missing cars was found. "Where is my baby?", she cried.

Police say they are also following up on tips about the alleged kidnappers' blue pickup truck.

Maleah hasn't been seen since Friday. Her stepfather, Derion Vence, first told investigators that she was kidnapped Friday night by several Hispanic men after he stopped his car near Highway 59 and Greens Road to check a tire.

Maleah is around three feet tall and weighs between 30 and 40 pounds. She was last seen wearing a pink bow in her hair, a light blue zip jacket and gray/white/pink sneakers.

Her family says she is recovering from recent brain surgery and requires critical medical care.