Houston police say the body may be connected to the disappearance of Carlos Rios, who has been missing since early March. 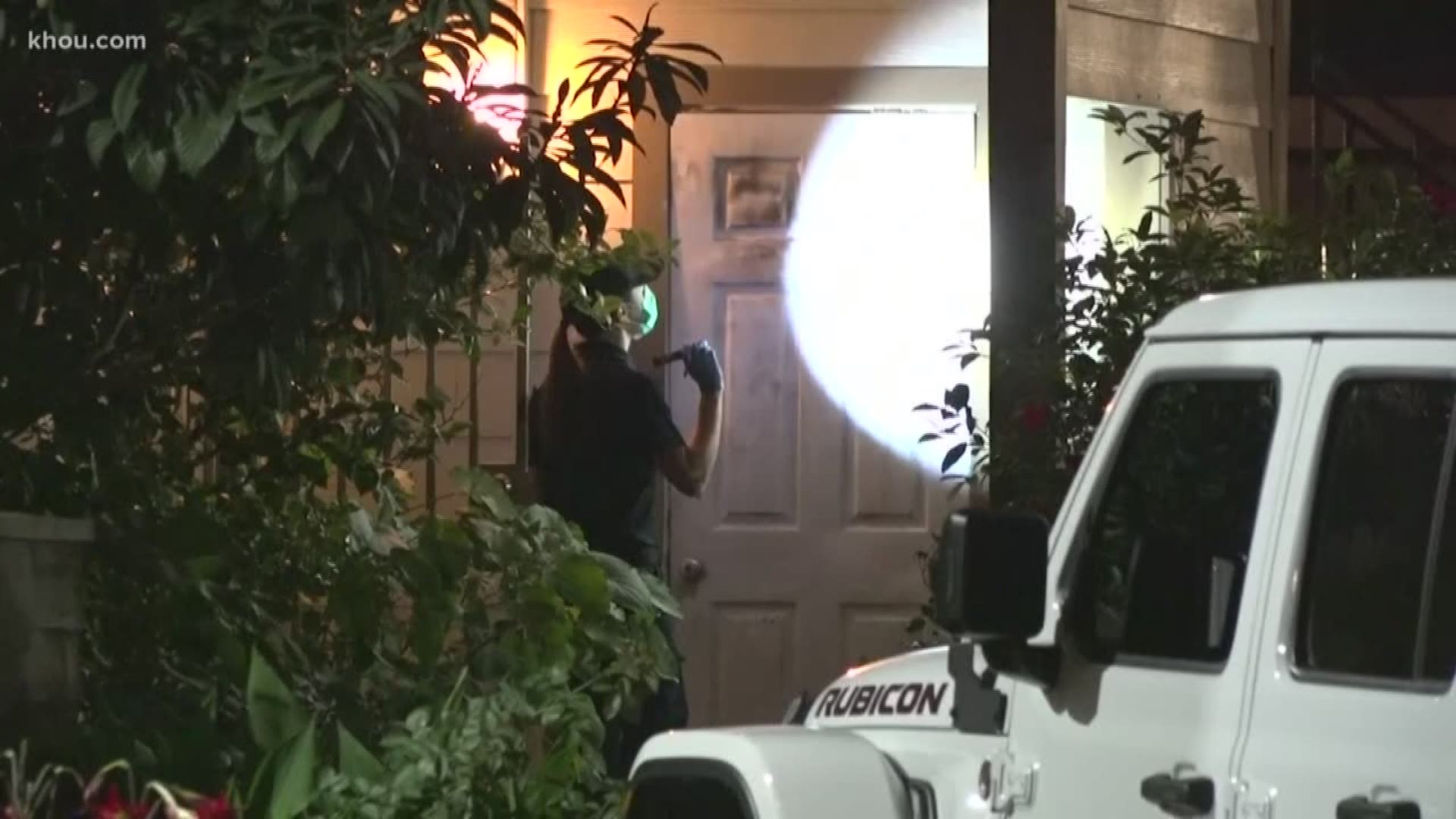 HOUSTON — A man cleaning a vacant apartment in southwest Houston found human remains stuffed between a mattress and a box spring, police say.

Homicide investigators were called to the 9800 block of Club Creek around 11:30 p.m. Thursday.

A maintenance worker was doing some routine work inside the apartment when he smelled a foul odor and went to check it out. He told police he found skeletal remains wrapped in Nylon under a mattress.

Police say the body was badly decomposed, so they will have to rely on an autopsy for a positive ID. At  this point, they couldn’t even determine if it was male or female.

Credit: OnScene
HPD says they think this may be related to the disappearance of Carlos Rios. He’s been missing since March 1, and this is the same apartment that was

Police say the body may be tied to the disappearance of Carlos Rios, 25. He’s been missing since March 1, and this is the same apartment that was the center of the investigation.

Homicide detectives say at the time of his disappearance there were signs of foul play both inside and outside of the apartment.

KHOU 11 News spoke with Rios’ family. They didn’t want to go on camera, but they say they’re upset, shaken, but also relieved because they might finally have some closure.

They say the father of a 1-year-old baby girl had been living in this apartment with a friend.