Houston police have arrested and charged a new suspect with murder after finding more evidence, the district attorney's office said. 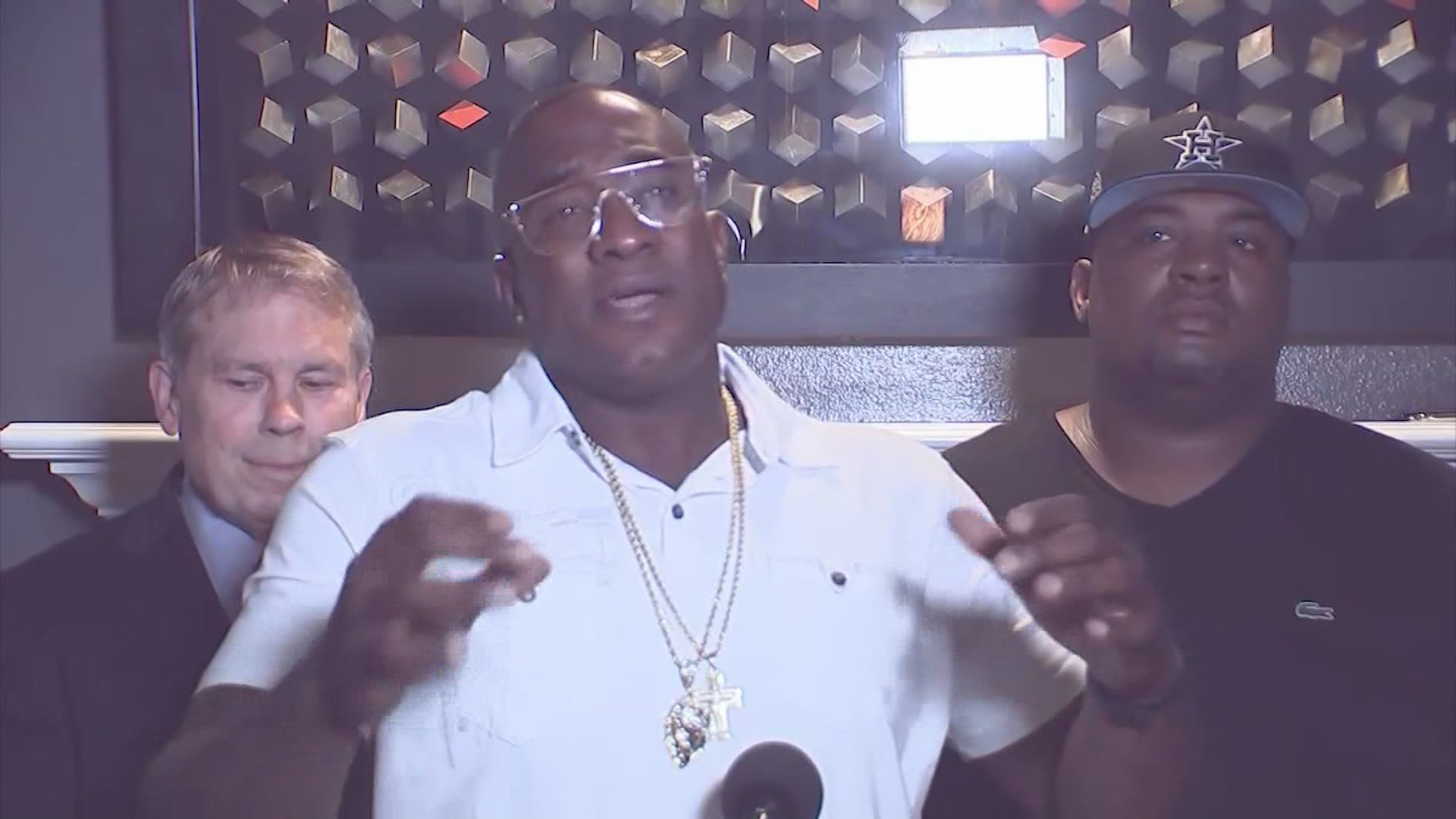 HOUSTON — Lydell Grant, a Houston man sentenced to life in prison for murder, has been found "actually innocent" almost a decade after he was convicted.

Grant, 44, was released on bond back in 2019 after the Innocence Project got involved with his case.

Now that his name has been cleared, he can truly be free.

According to the Harris County District Attorney's Office, Grant was wrongfully accused in the 2010 stabbing death of Aaron Scheerhoorn outside a Montrose bar. Six eyewitnesses testified against Grant at trial and he was convicted in 2012.

On Wednesday, the attorney's office said the Texas Court of Criminal Appeals had decided Grant was "actually innocent."

He is also now qualified to collect an annual $80,000 in state compensation for every year of his wrongful imprisonment. He had spent seven years behind bars.

“The exoneration of innocent individuals is as important as the conviction of guilty ones,” District Attorney Kim Ogg said. “The highest responsibility of a prosecutor is to see that justice is done.”

Earlier this year, court documents stated one of the witnesses told police he wasn't sure if Grant was the actual suspect. During a lineup, the witness told police he didn't see the suspect but was told to look again. He eventually chose Grant.

Houston police have arrested and charged a new suspect with murder after finding other evidence, the district attorney's office said.