But the emotions of students caught up in the exercise, along with parents enlisted to play their roles, often appeared extremely real. 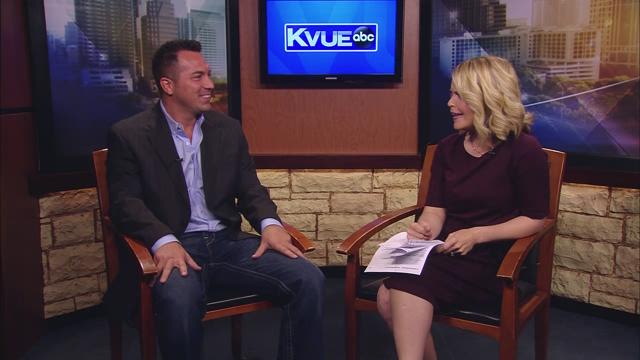 HOUSTON - The program that stages fake car crashes on high school campuses to spread the important mantra about the dangers of drinking and driving, also drives the point home with an up-close dose of real life – courtesy of one of the busiest emergency rooms in the state of Texas.

On a recent cold, drizzly morning at St. Thomas High School, Houston Police officers, Houston firefighters and EMTs, and even a hearse from a local mortuary, rushed to the back parking lot of the school. Two previously wrecked sedans were positioned as if in a head-on collision. And students from St. Thomas and Incarnate Word Academy, each of them bloodied with stage makeup, awaited rescue.

The accident was clearly fake. But the emotions of students caught up in the exercise, along with parents enlisted to play their roles, often appeared extremely real.

"My heart is racing right now because those are my friends out there," said Incarnate Word student Cecilia Schmidt watching with hundreds of fellow students. "It's kind of like a picture of what it would be like if this would actually happen."

"This horrible, realistic accident can happen with real injuries and real deaths," said Maria Dunn, a mom who took part in the re-enactment and whose son was among the actors.

Statistics show that 1 in 3 drivers will be involved in a drunk driving crash, whether victim or perpetrator, in their lifetime. On average someone is killed every 22 minutes in the United States in a drunk driving-related crash. And approximately 6,000 teens are killed in crashes each year, the leading cause of death for teens.

And to drive those statistics and their stark reality home, the Shattered Dreams program has a second phase seldom seen by the public: because it involves taking the students, 30 of them this time on the same night of the orchestrated crash, and having them spend the night at Harris County Health's Ben Taub Hospital to witness the real thing.

The ER staff took the students in small groups to stand in the ER "shock" rooms: the first emergency triage facility a trauma victim reaches at Ben Taub. In just the first few hours of their overnight stay, the students witnessed emergency surgery on a motorcycle crash victim, initial trauma assessment on a driver whose face, head, and neck lost the impact battle with a car steering wheel and windshield, and the emergency stabilization of the victim of a rollover crash.

And in a series of presentations they heard real-life horror stories from emergency room personnel, listened to the impassioned plea of a man who lost his little sister to a drunk driving crash, and listened intently to the story of Jennifer Evans, a convicted drunk driver who lost control of a car during a spring break trip in Florida and accidentally killed a college best friend.

"Strawberry blonde hair and green eyes," she told the students of the friend she lost as she tried to hold back her tears. "My friends' heads were hitting the top of the car and they were screaming bloody murder," she said of the rollover crash. "She died as soon as she was thrown out of the car and she died because of me."

They call this program Shattered Dreams because that's what drunk driving does. The hope is that a heavy dose of reality alters a few teenage choices.

Incarnate Word Academy student Gabrielle Flores, who had a front row seat to a Ben Taub operating room where surgeons repaired the compound fracture of a crash victim's ankle, says the night at the hospital impacted each and every student.

"Nothing compares to this," she said. "This is real time."

"I think it was really eye opening to see that stuff like this actually does happen," said Chandler Chestnut of Incarnate Word who was among the students rushed to the hospital from the fake crash.

"When you hear their stories it takes away the idea that it can't happen to me,' said Joseph Buckle of St. Thomas. In the fake crash scenario he was one of the students who died.

"We were only in there for a couple minutes," he said of the emergency room experience. "But it's something I'm not going to un-see, probably ever."

With car crashes as the leading cause of death for teens, the Shattered Dreams program is a continual attempt to change that horrible fact.

"If we can just save one child, then everything we have done is worth every minute of it," said Robin Garza with the Shattered Dream program and the Trauma Program Manager at Ben Taub.

Doctors, nurses, first-responders, teachers, and parents hope these few minutes of witnessing real life and real-life consequences of drinking and driving, can lead teens to value theirs for a lifetime of minutes more. 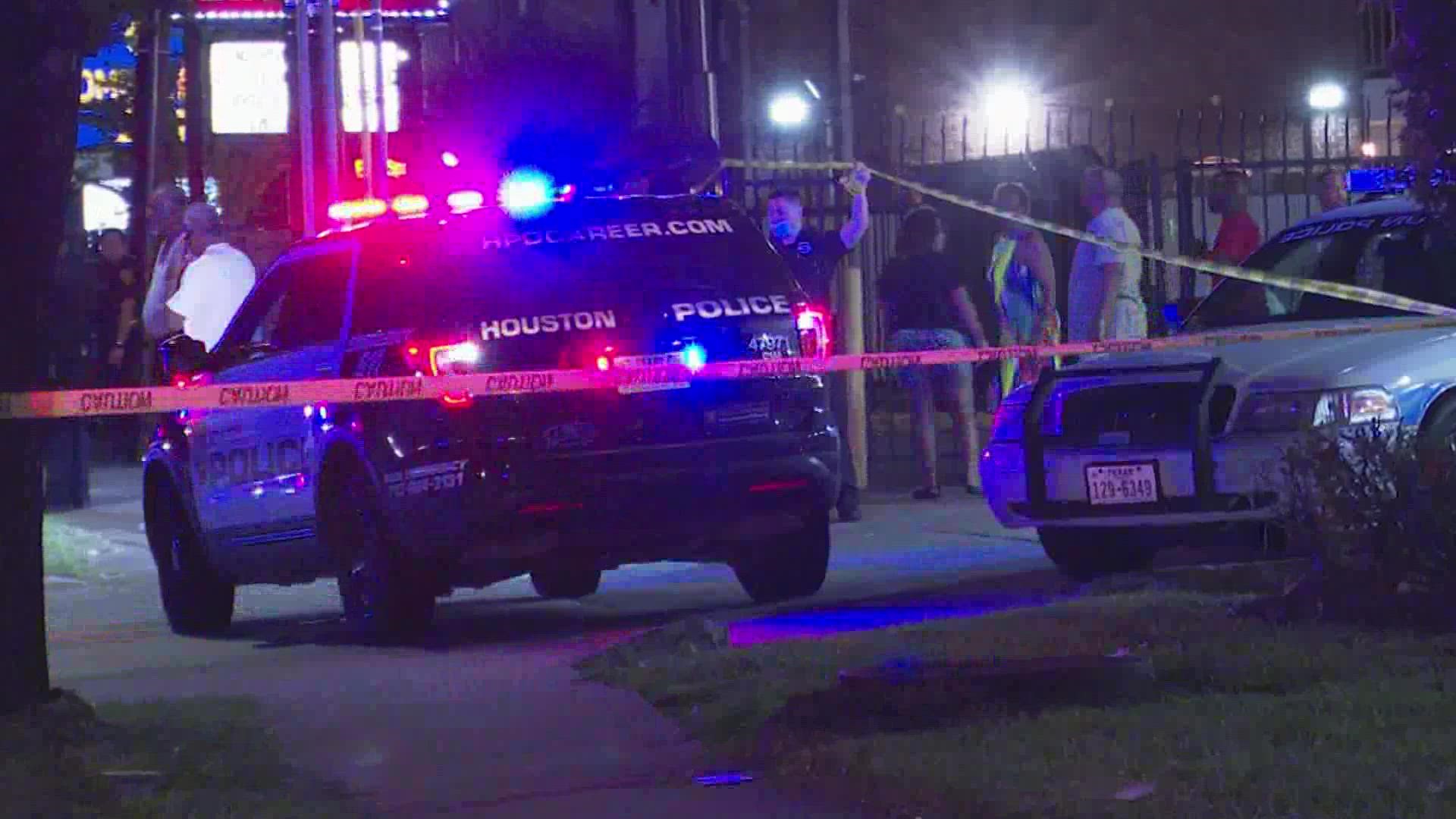