Commissioner Garcia said after seven incidents in seven months, he wants to prevent future incidents rather than react to what’s already taken place. 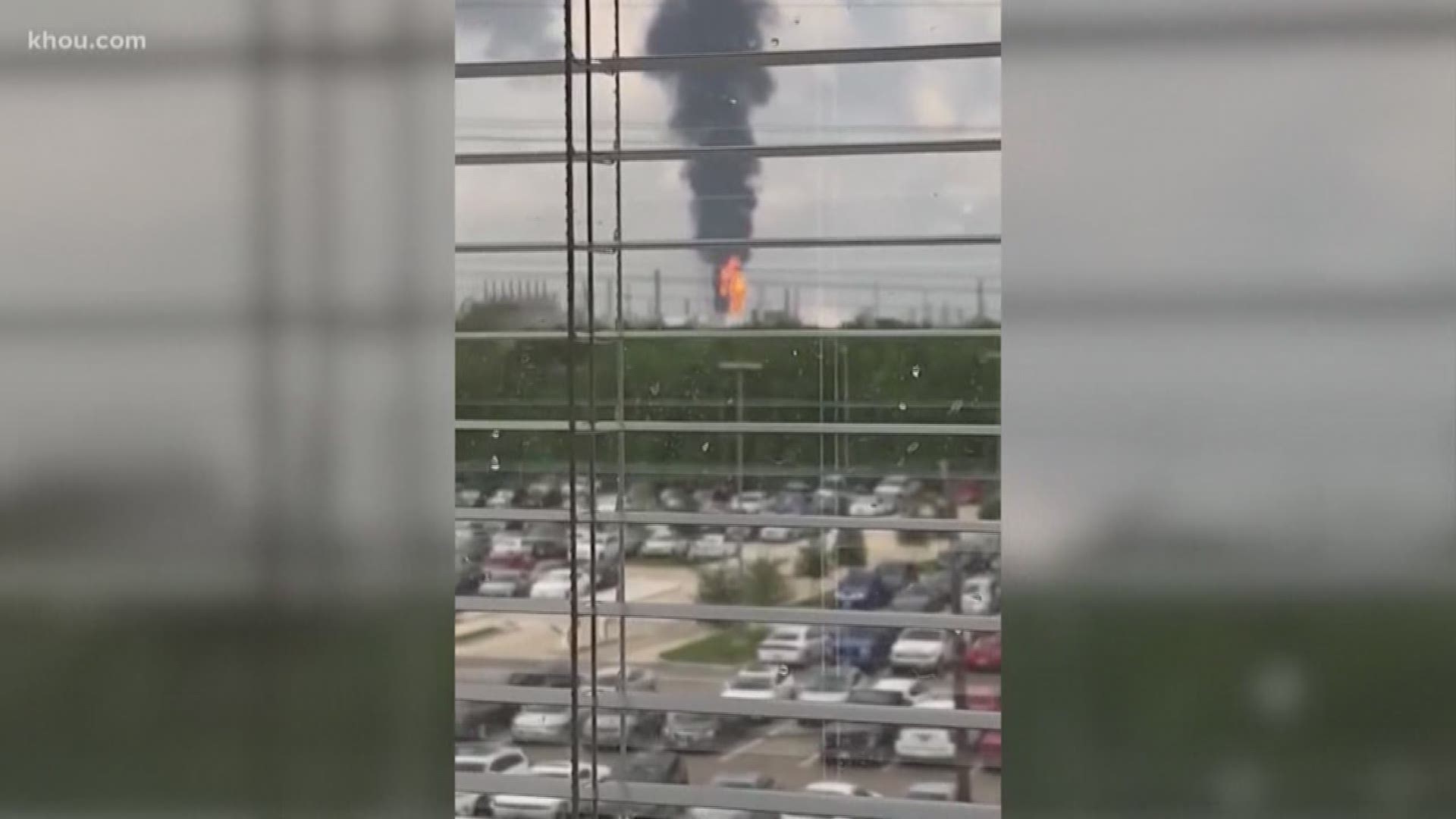 HOUSTON — Harris County is suing ExxonMobil after the fire at its Baytown fire, claiming violations of the Texas Clean Air Act.

It’s the latest in a series of legal acts they’ve taken against other companies accused of polluting the environment.

On Thursday, one elected official and the head of a Houston environmental group say they want to see more preventative action and accountability.

Wednesday’s fire at the ExxonMobil facility in Baytown and the other major chemical fires like those at ITC in Deer Park and KMCO in Crosby are all in Harris County Commissioner Adrian Garcia’s Precinct 2.

The commissioner said he met with that department’s director on Wednesday.

“I’ve already told her, ‘I need to hear from you loud and clearly what are the needs and where the gaps are in her operation so that we can sit down at the table and make the argument to create more investment,’” said Commissioner Garcia.

On Tuesday, the Commissioners Court reviewed recommendations from a 133-page “gap analysis” study of how to improve after the ITC fire in March. They’re asking for more air and soil monitors, want to improve the alert system and wants plants to do a better job reporting materials.

READ: What we know about the ExxonMobil Olefins plant in Baytown

Going forward, Dr. Nelson would like to see the county develop a protocol for when to act on certain levels of pollutants, as well as create a continuous air monitoring system that anyone can see.

“You or I or anyone could go to a website and find information about air quality at any time, not just during disasters,” said Dr. Nelson.

Commissioner Garcia said Wednesday he hopes President Donald Trump will reconsider rolling back any additional environmental regulations. He also urged state officials to “be real about the enforcement that you’re doing.”

“The state comes down strongly on a county sheriff, yet the state won’t come down strongly on an oil and gas industry that can do some irreparable harm to the community,” said Commissioner Garcia, who previously served as Harris County Sheriff. “So, we fine them, great, but then where is the monitoring?”

Environment Texas found the state enforced just three percent of violations, and a recent law limits how much local governments like Harris County can collect from polluters.

The company has set up a hotline for people impacted by the fire to file a claim. 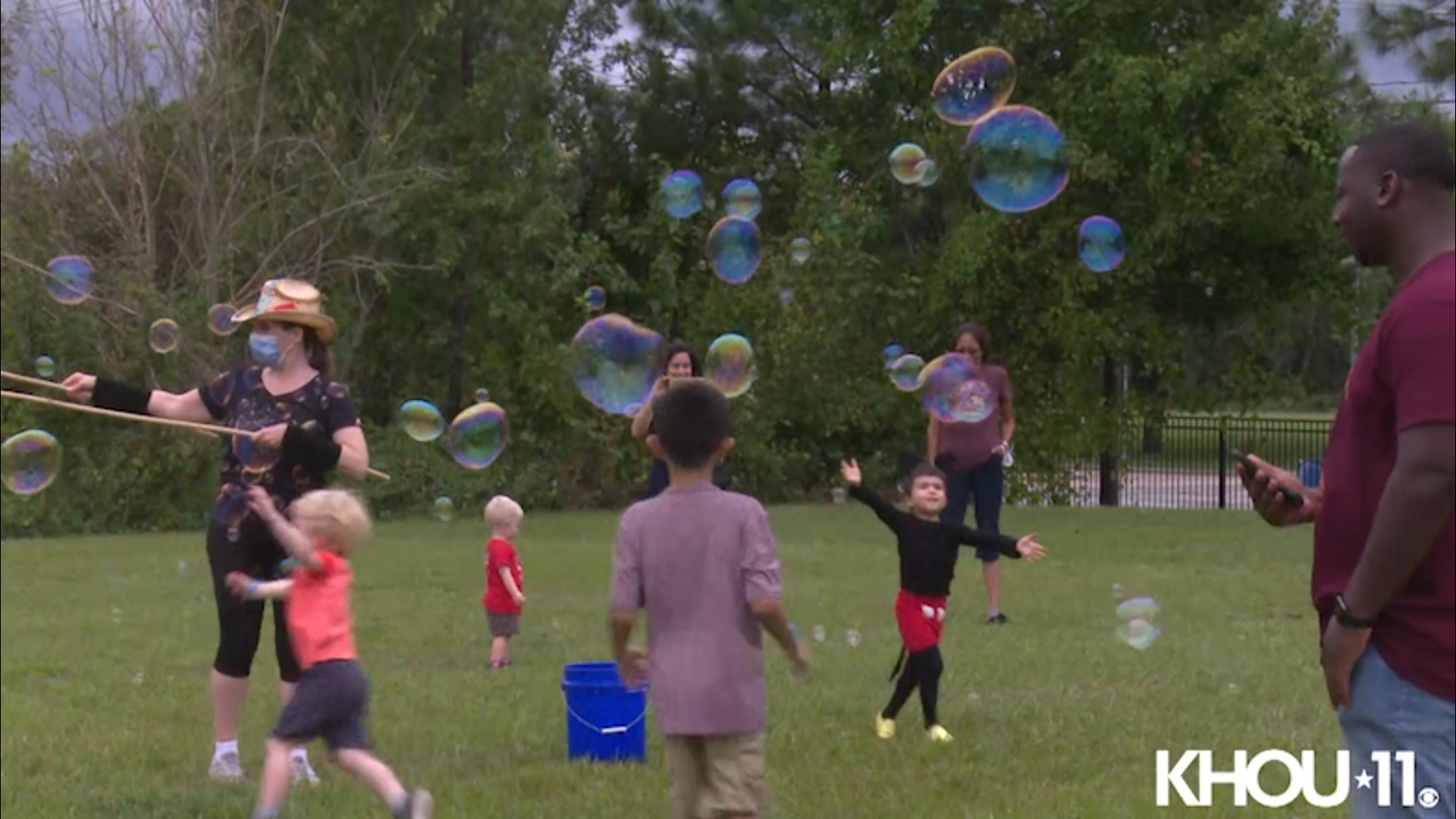