"Muslims are opening the doors of our Mosques to our neighbors to provide them with an opportunity to get to know the Muslim community," said Dr. Sabeel Ahmed. 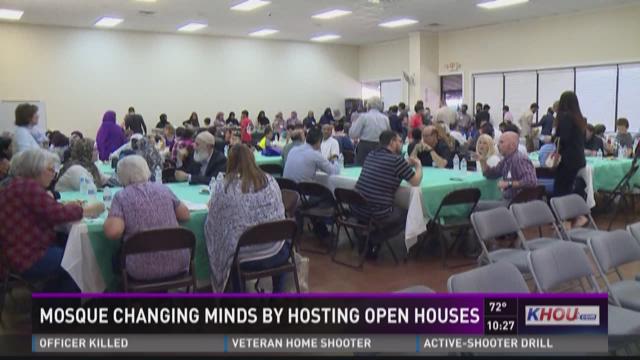 It's the latest educational effort by Houston-area Muslims who want to ease fear and misconceptions linked with their faith.

“Muslims are opening the doors of our Mosques to our neighbors to provide them with an opportunity to get to know the Muslim community,” said GainPeace Director, Dr. Sabeel Ahmed. “The current political climate has created an environment of mistrust, and also a curiosity in public to learn more about Islam and these Mosque Open Houses will educate them and take any questions on Islam.”

During the course of the afternoon, guests asked questions over a catered meal. Visitors also listened to an informational program and could sit and receive a custom henna tattoo.

"Ninety-percent of our fellow Americans, they have never been to a Mosque," said Ahmed. "There are so many fears of the unknowns when it comes to people of different cultures, nationalities and especially religions."

Houston Mosques have hosted these types of open houses for the last three years. Ahmed estimates about 300,000 Muslims live in the Houston-area.

"So it’s important for us to know our neighbors, who experience the world, the same world, but in different ways," said mother and Lutheran Pastor Jen Kindsvatter.

A mosque in NW Harris Co. is hosting an open house to help replace any stigma about #Islam with positive details about their faith. So many people showed up to learn. More on #khou11 later today. pic.twitter.com/ivgMW0C0fF 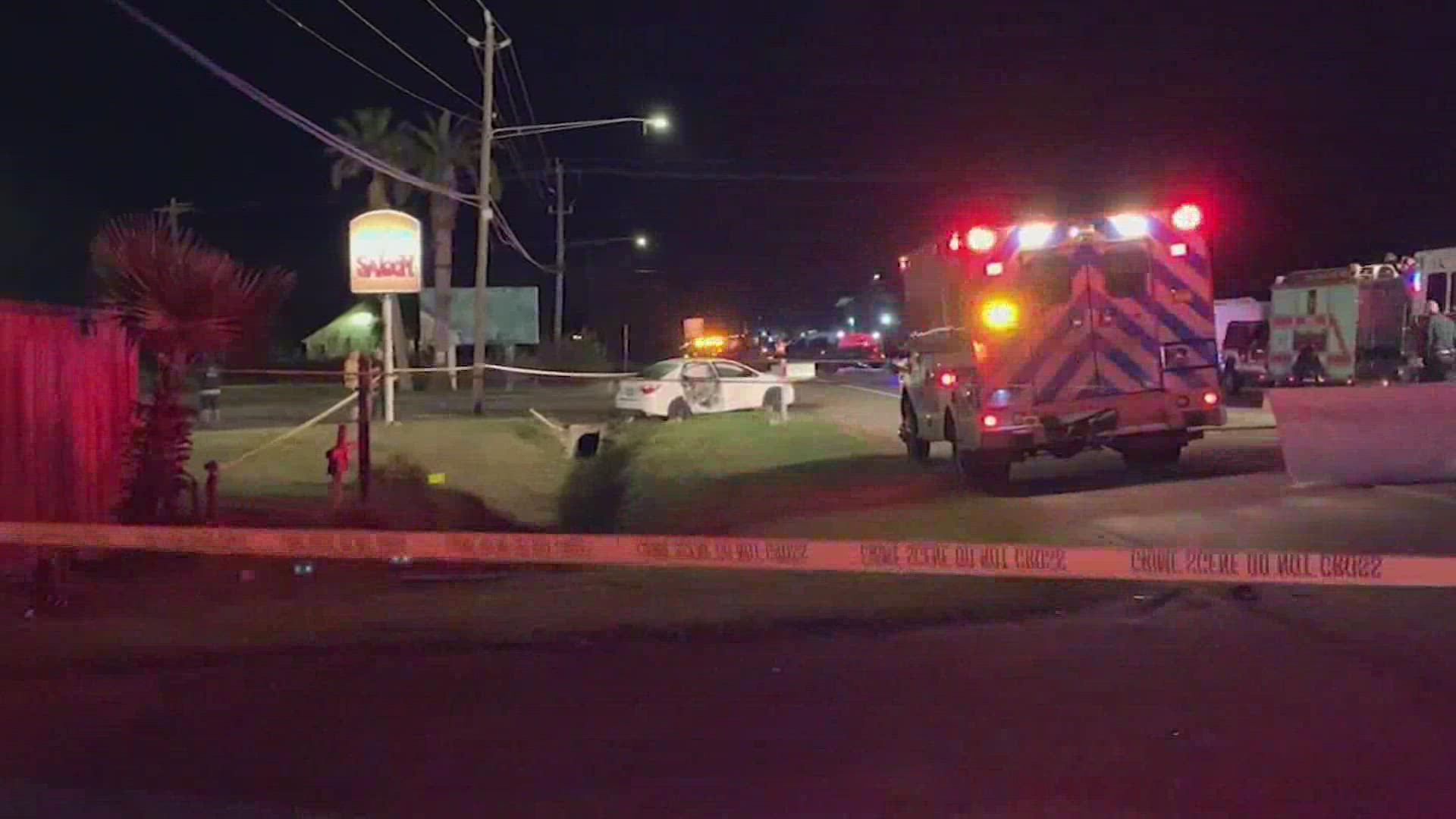