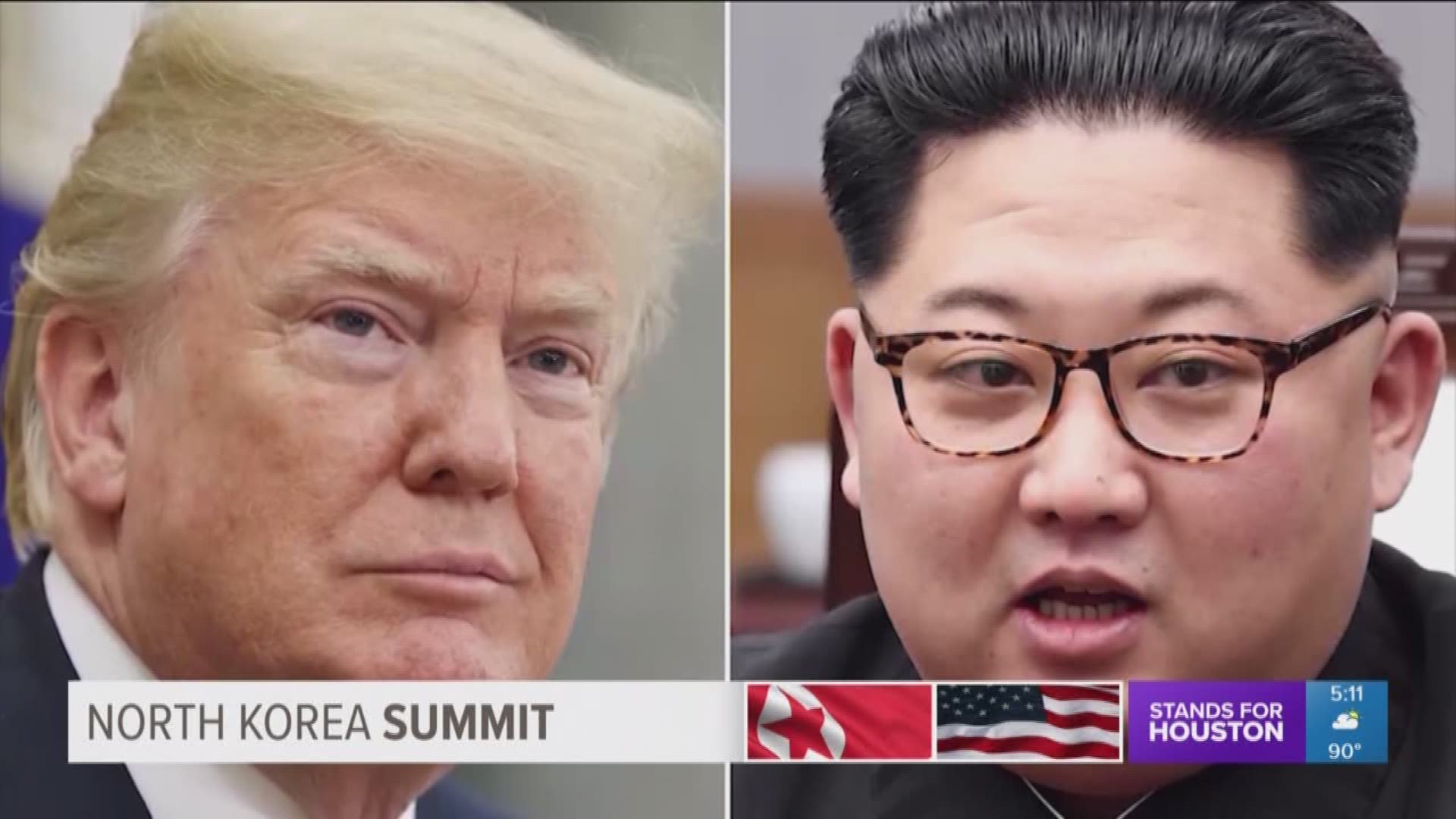 It marks the first time ever that a sitting U.S. president has met with a North Korean leader, and a lot of Houstonians are watching closely.

It also comes just weeks after a historic summit between North and South Korea at the Demilitarized Zone. On Monday, the North was on the verge of meeting with another longtime adversary.

Kim, who serves as General Secretary of the National Unification Advisory Council Houston Chapter, grew up in South Korea and still has friends and family living there.

“We’re very hopeful and cautiously optimistic,” said Kim. “At the same time, nervous about it, too.”
Kim believes complete denuclearization of North Korea, though he admits that’ll be tough. Kim says both leaders are unconventional, and North Korea has broken similar promises before.

“This time with the U.S. President involved, I think it’ll be different,” he said.

David Shin, President of the Korean Association of Houston, says many Korean-Americans in Houston still have family and friends in the Korean Peninsula.

“In Houston it’s about 70 to 80 percent conservative older people,” said Shin, of Houston’s Korean-American population. “About 70 percent will say ‘We don’t trust the north Korean leader,’ and about 30 percent will say, ‘Let’s give him a chance.’” 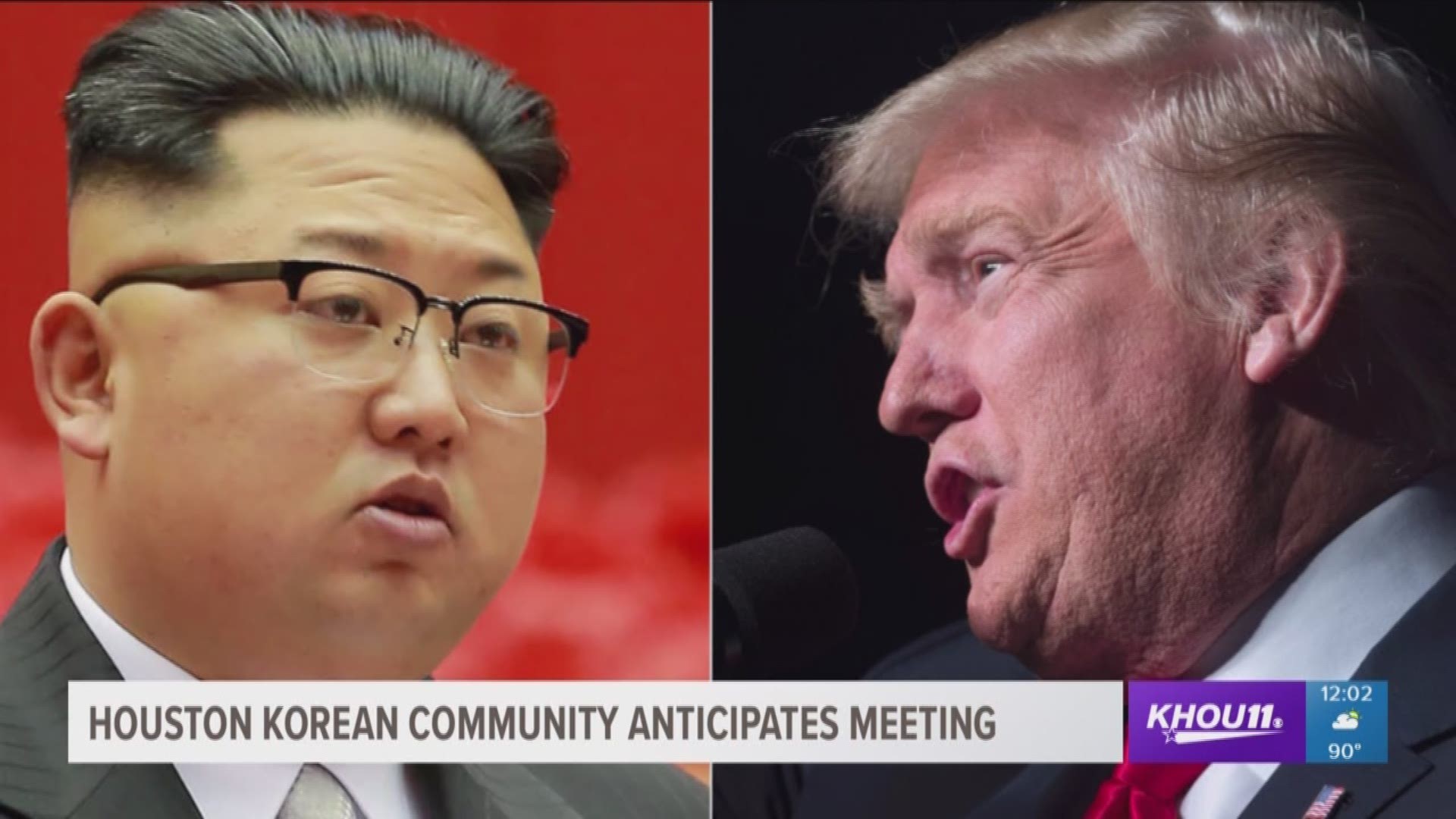 Shin also says he’s “cautiously optimistic”. However, deal or no deal, he believes the Singapore meeting matters because it’s a chance for the two leaders to get to know each other and work through trust issues.

“There’s some trust factors that they can get over and they know each other,” said Shin. “When you have negotiators, the decision makers need to be there, and they’re actually finally meeting, so it’s very good for us.”

Shin believes the summit outcome impacts all Houstonians because national security is at stake.

Mark Shim, Director of the Korean Community Center, sees the summit as an important first step toward improving the lives of people in South Korea and North Korea.

“(I) really hope that it’s a starting point to open up the door and let those people who are suffering in North Korea to be a part of the rest of the world and be able to live and enjoy freedom,” said Shim.

“One summit cannot produce denuclearization on the Korean peninsula,” said Peter Li, Associate Professor of East Asian Politics at the University of Houston-Downtown.

Li believes having the right atmosphere at the summit is critical to success in Singapore.

“This is a rare opportunity,” said Li. “They should try to get something done, even symbolically.” 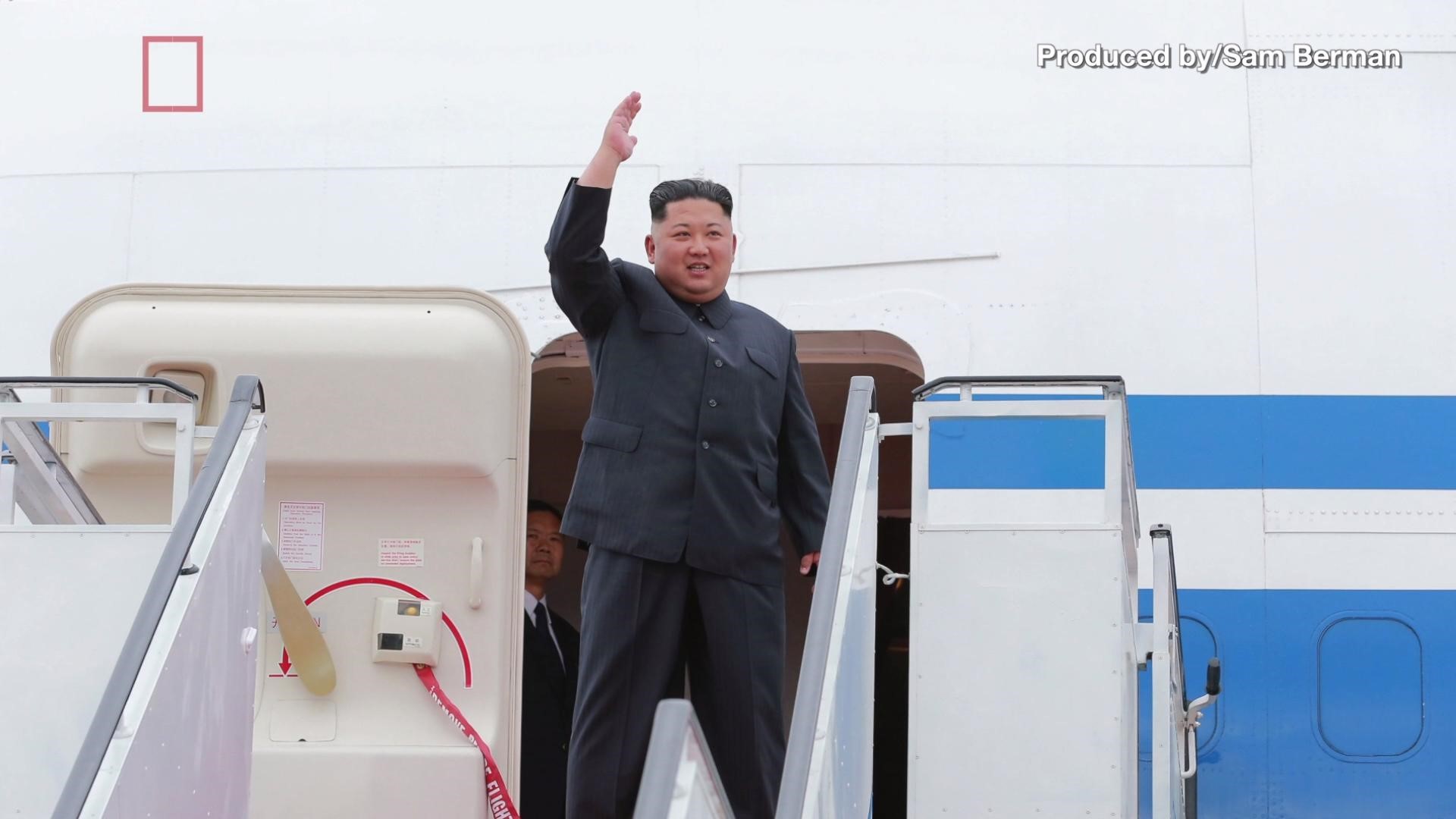