After a pregnant woman was recently stabbed to death by her husband who was out on bond, a local group says the bail system needs to be fixed. 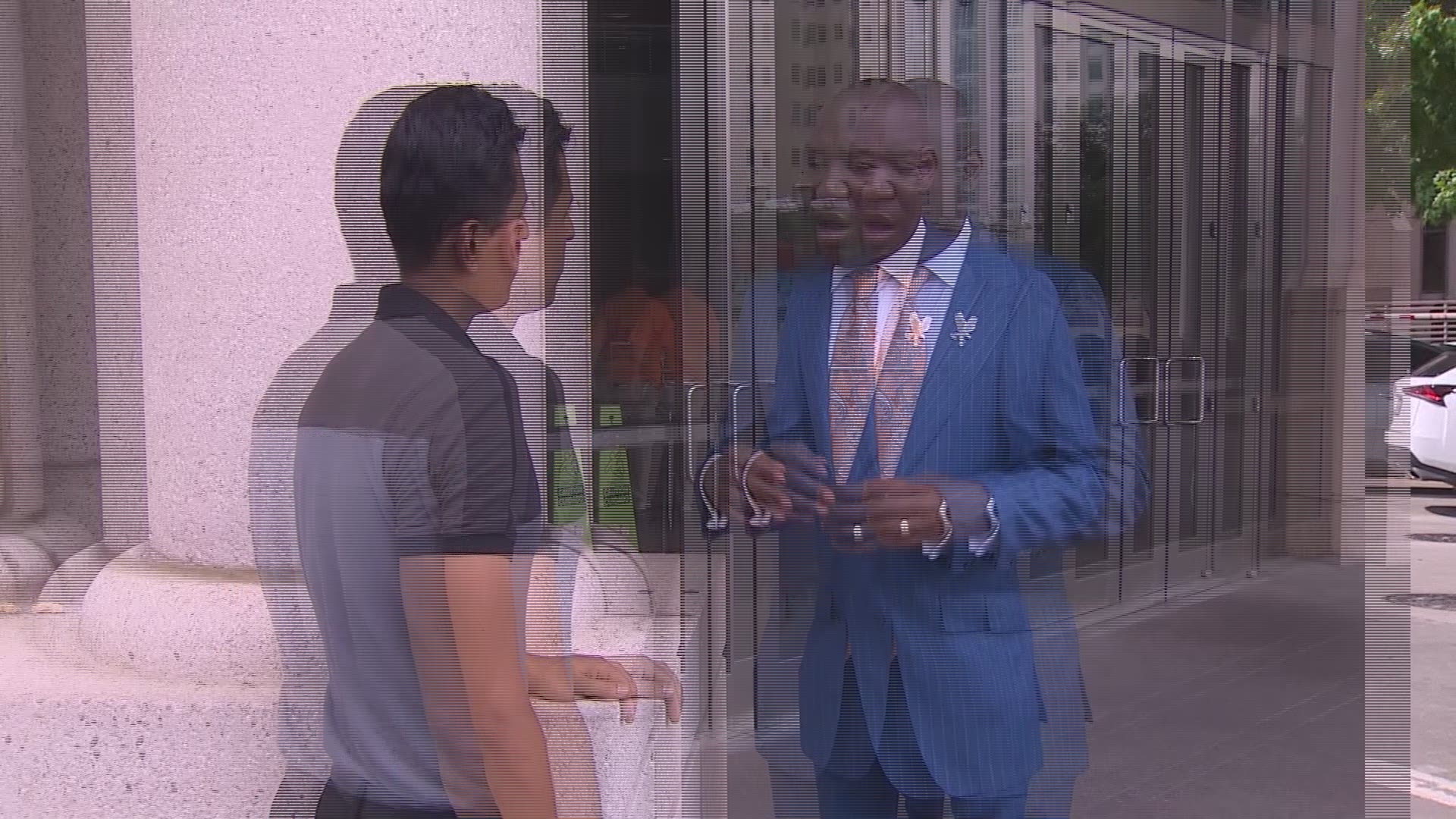 HOUSTON — The issue of suspected criminals getting out on low or no bonds is once again in the spotlight on Tuesday.

Chief Brueggar said Alex Guajardo was out on bond for two separate crimes when he allegedly stabbed his wife Caitlynne 20 times on Saturday.

Crump is on the advisory board of the group called Equal Justice Now.

He said while the current bail system is flawed, it provides accountability.

RELATED: Can’t afford bond? You won’t be held in jail for it, commissioners court decides

He said there’s a correlation between judge’s issuing PR Bonds and the community being put at risk.

Equal Justice Now believes doing away with bonds for low-level crimes altogether is not the right choice.

“You had the court and the community and the bail industry working together and it was almost like a checks and balance,” Crump said. “It seemed like now we have done away with that and you have people just being released no matter what crime they commit.”

Crump said every situation and case requires due diligence by the courts.

Crump said the group wants to bring all parties to the table to come up with a solution that works for everybody.