At this time it’s still unclear what led up to the shooting. 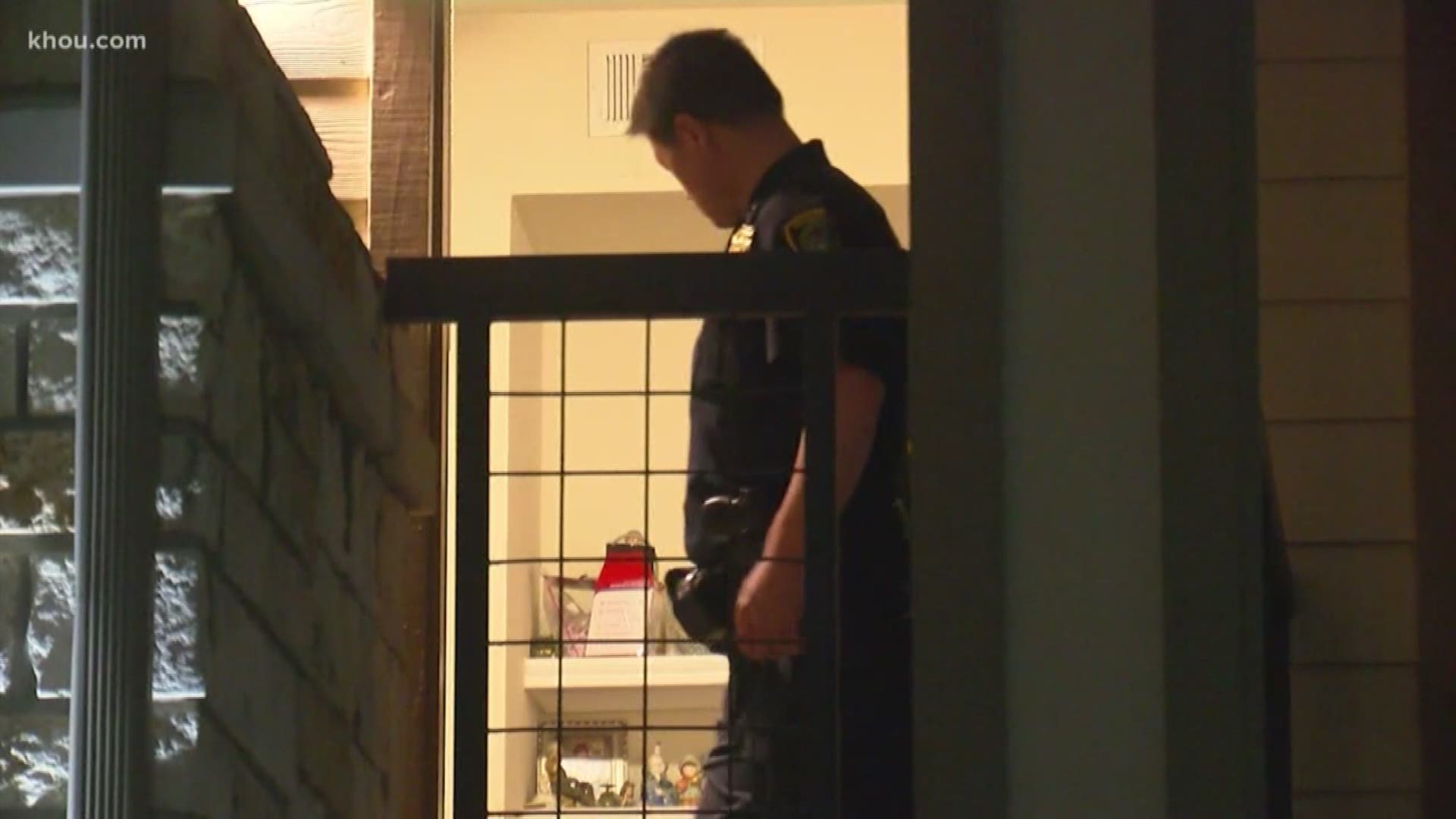 HOUSTON — A little girl was taken to the hospital after a shooting in her family’s apartment in northwest Houston overnight, police said.

The little girl was taken to a hospital's trauma center in critical condition, police said.

At this time it’s still unclear what led up to the shooting.

Police are still working to determine if the big brother fired the weapon or if the little girl did and whether it was intentional or not.

Investigators will also try to figure out how the siblings got the pistol.