Lights in the night sky: Skydivers pull off pyrotechnic-filled stunts that some thought were meteor showers

A group of more than a dozen skydivers got together to make two jumps. 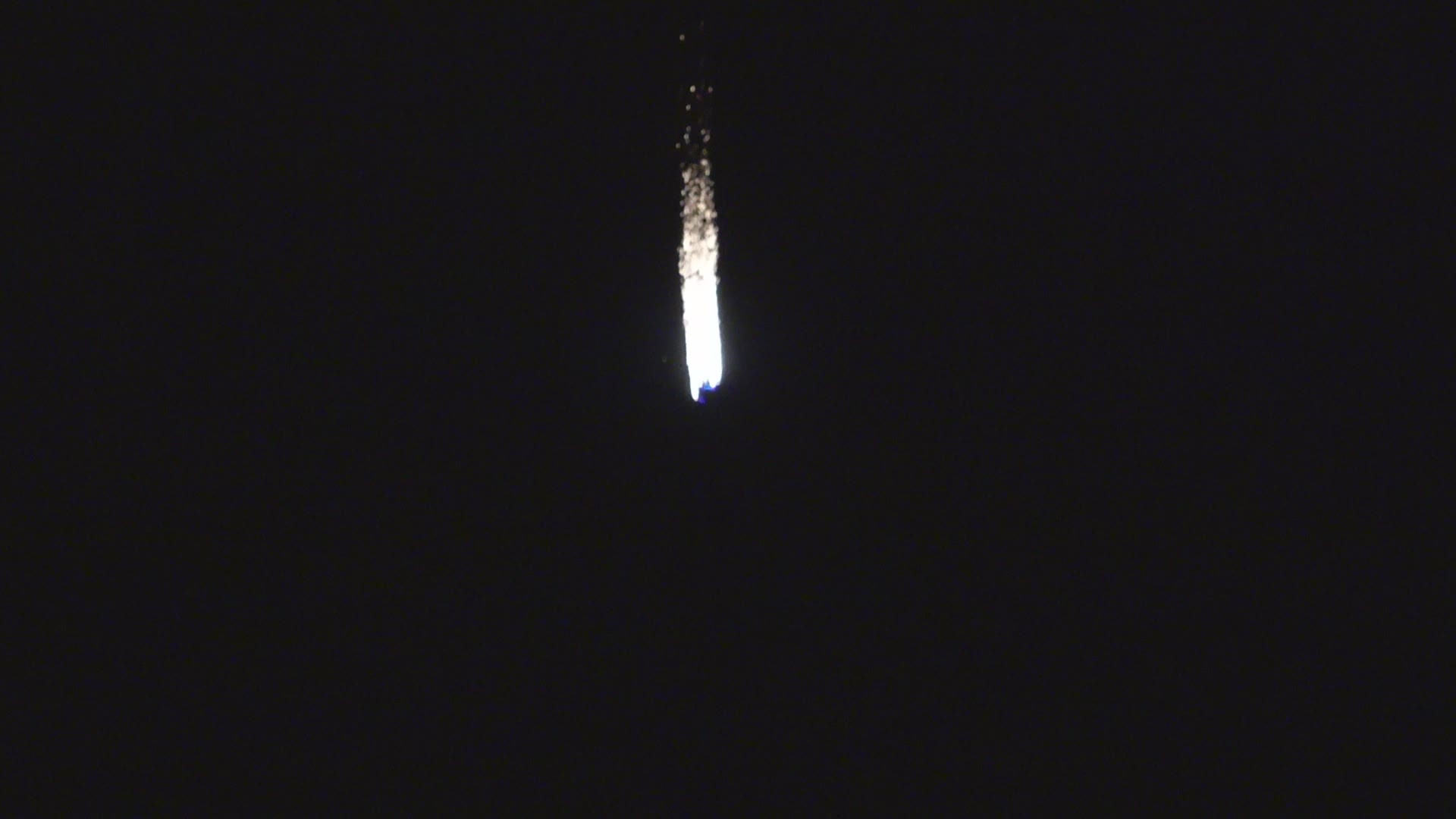 Despite what some may have thought, it wasn't a meteor shower.

Instead, it was a group of 14 highly skilled skydivers organized by licenced skydiver (and Houston resident) Konstantin Petrijcuk taking part in a pair of incredible jumps from the night sky. Petrijcuk is known for organizing outrageous skydiving events and stunts around the world.

The jumps took place over Skydive Spaceland Houston, which is in Rosharon.

"I wanted to grab a group of friends that wanted to push each other to do new and exciting," Petrijcuk said. "We wanted more light and a better visual experience for everyone for these night jumps. The visuals were surreal, totally next level ... Iron Man/Superman stuff. We also want to show the world what the Skydive Spaceland community can do, and motivate newer jumpers to get on that path to epic skydiving adventures by doing it right. Everything for these jumps was legal, safe, well-trained, and by the book in all aspects. You can do anything in the right place with the right people; you can reach for the stars and even bring them down with you."

The group of 14 skydivers jumped out of a plane that was 14,000 feet above Skydive Spaceland.

They were wearing lights and had trailing pyrotechnics, which was quite the sight to see.

The lights were visible from several miles away.