The lawsuit objected to shutting down streets, setting up gates and charging entrance fees. 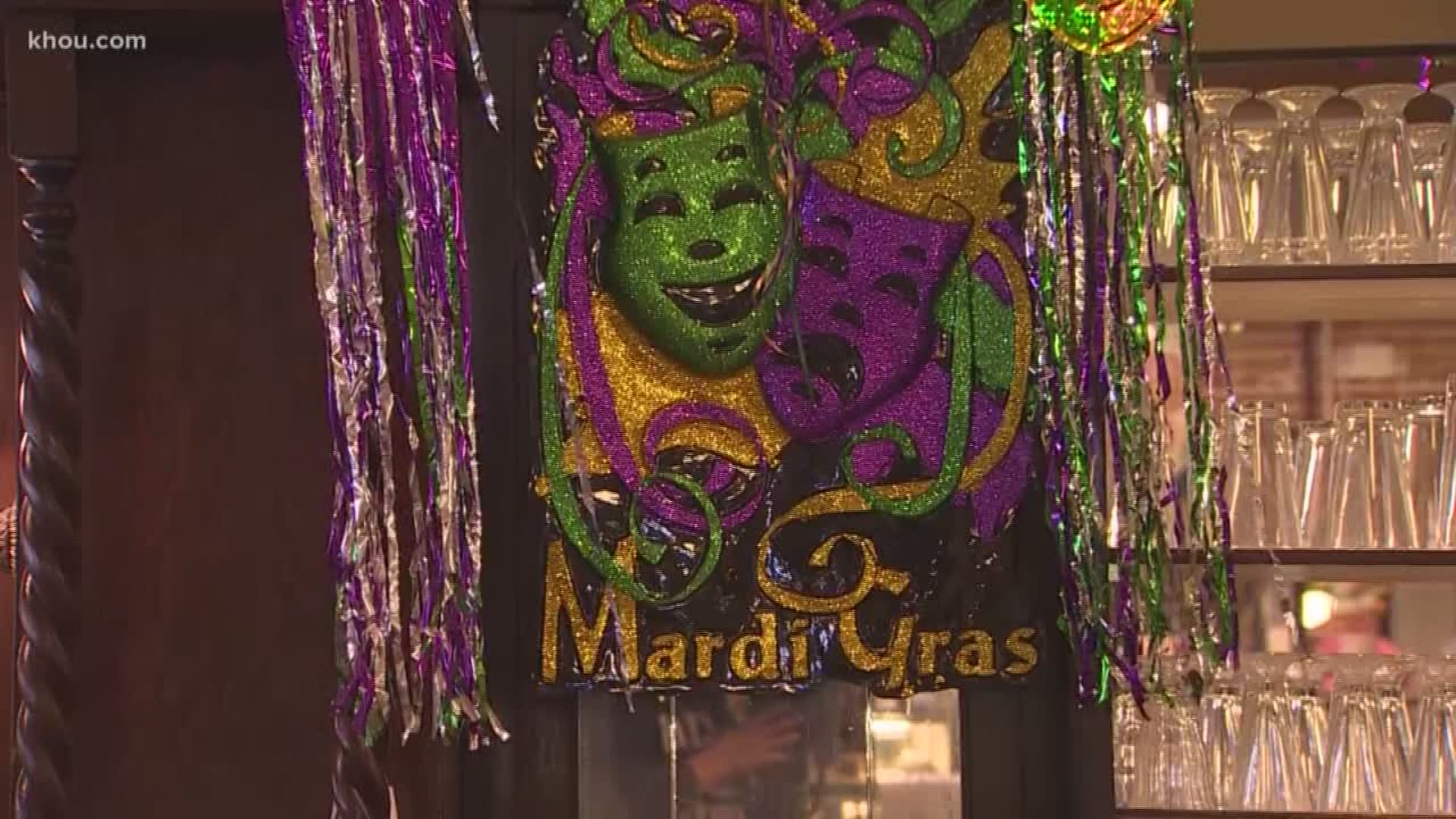 GALVESTON, Texas — A lawsuit against the City of Galveston that could have potentially put its Mardi Gras celebration in jeopardy has been dismissed.

Allen Flores, the owner of Shark Shack Beach Bar and Grill, filed a lawsuit last week against the city and the Mardi Gras festival organizer, Mike Dean, who owns Yaga’s Entertainment. The lawsuit objected to shutting down streets, setting up gates and charging entrance fees.

"He underestimated the intelligence of this community and their desires to have great events in the off-season,” Dean said in a statement. “He chose instead to move forward with furthering his personal agenda and placed himself above the desire of the citizens of Galveston.”

The city said the event generated $15 million last year, and costs to the city have decreased over the years.

"The defendants in the case are very pleased with the ruling of Judge Patricia Grady,” said City Manager Brian Maxwell. “The City thanks Judge Grady for her expeditious resolution of this matter. The City will continue preparing for a Mardi Gras festival that is safe and enjoyable for our residents and visitors.”

The Mardi Gras festival in Galveston is set to start Feb. 14.