Last rodeo: Cowboy calls it a career after 28 years

Fred Whitfield hasn’t competed in a professional rodeo in nearly a year and since, he’s sold off his horses and his ranch. 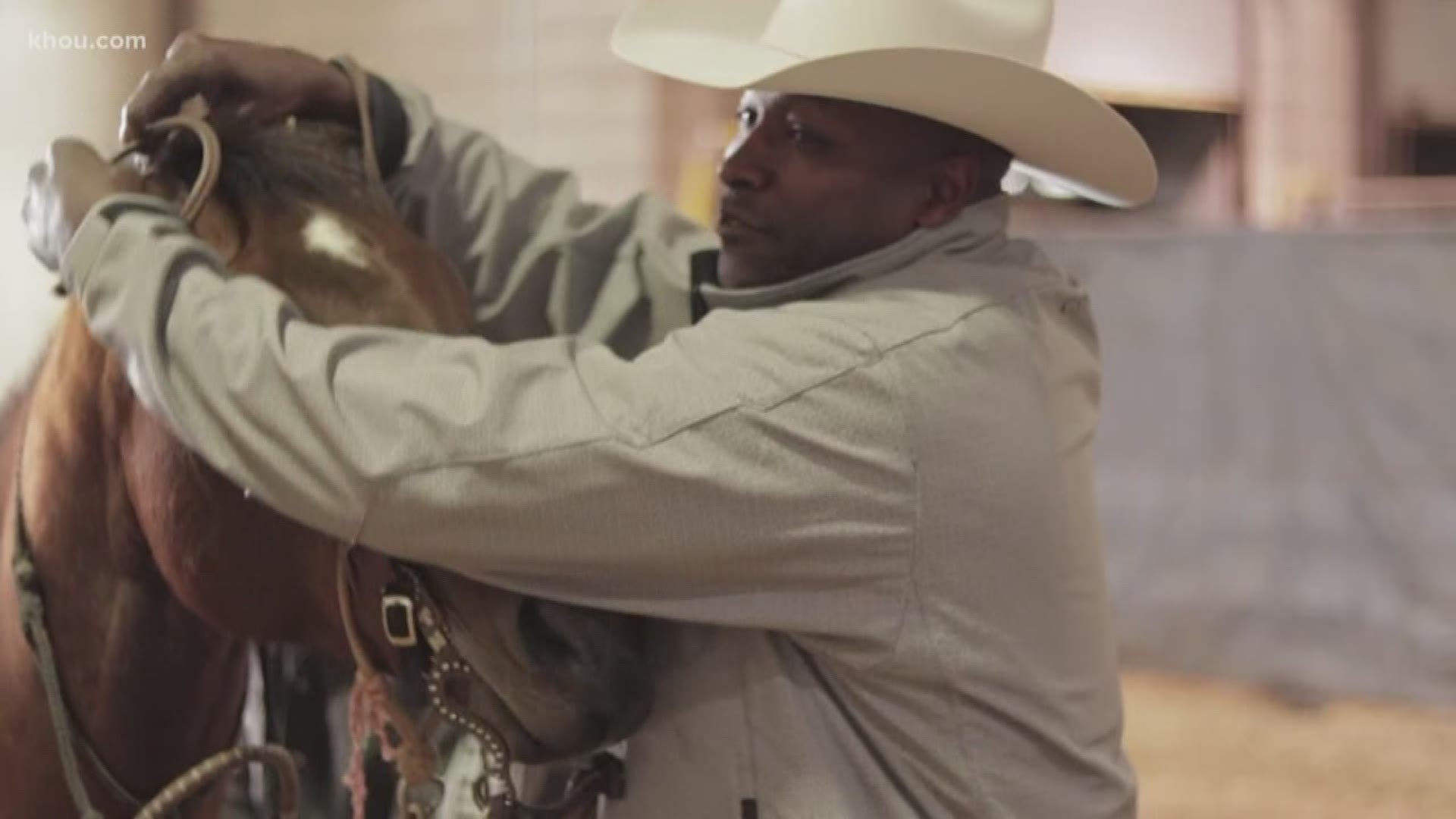 HOUSTON — One of the most accomplished cowboys in rodeo history calls it a career after one last ride in Houston.

Friday would be Fred Whitfield’s last night of competition, bringing an end to his storied career.

Fred failed to qualify and move on to championship night in tie-down roping. A competition he owes much of his success to over the past 28 years of competition in the rodeo circuit.

For an eight-time world champion, you’d figure there’s nothing new about any of this for Fred. Well, you’d be wrong.

“I don’t actually own a horse for the first time in probably 30-plus years,” said Whitfield.

Whitfield hasn’t competed in a professional rodeo in nearly a year and since, he’s sold off his horses and his ranch. Whitfield took a job in sales with a gas and oil company. His focus from there on was to spend more time with his family.

What Whitfield didn’t expect was an invitation to once again put on the spurs and handle the lasso. Whitfield began practicing as soon as he could, knowing in some cases his competition could very well be half his age.

At 51, Whitfield entered the ring knowing one way or another, it would be his last time doing so. Under these lights on the rodeo stage Whitfield has done it all.

RELATED: Dentures, diamond rings and more -- some of the items lost at this year's RodeoHouston

RELATED: What to do in the final days at the rodeo

RELATED: Cow makes its way into the stands at NRG Arena during RodeoHouston

A cowboy who overcame humble beginnings to go on to become one of the most accomplished riders and one of few African Americans to do it.

“It means the world to me. I’ve brought in countless fans, whether they be African American, White, Asian. My legacy is going to live on for a long time and that’s what makes the most proud,” said Whitfield.

For the man who now calls Magnolia home, it was one hell of a ride no one will soon forget.