Landscaper found dead in Cypress pond after hours-long search; equipment still on his back

Deputies said the man was still wearing landscaping equipment on his back when his body was found. 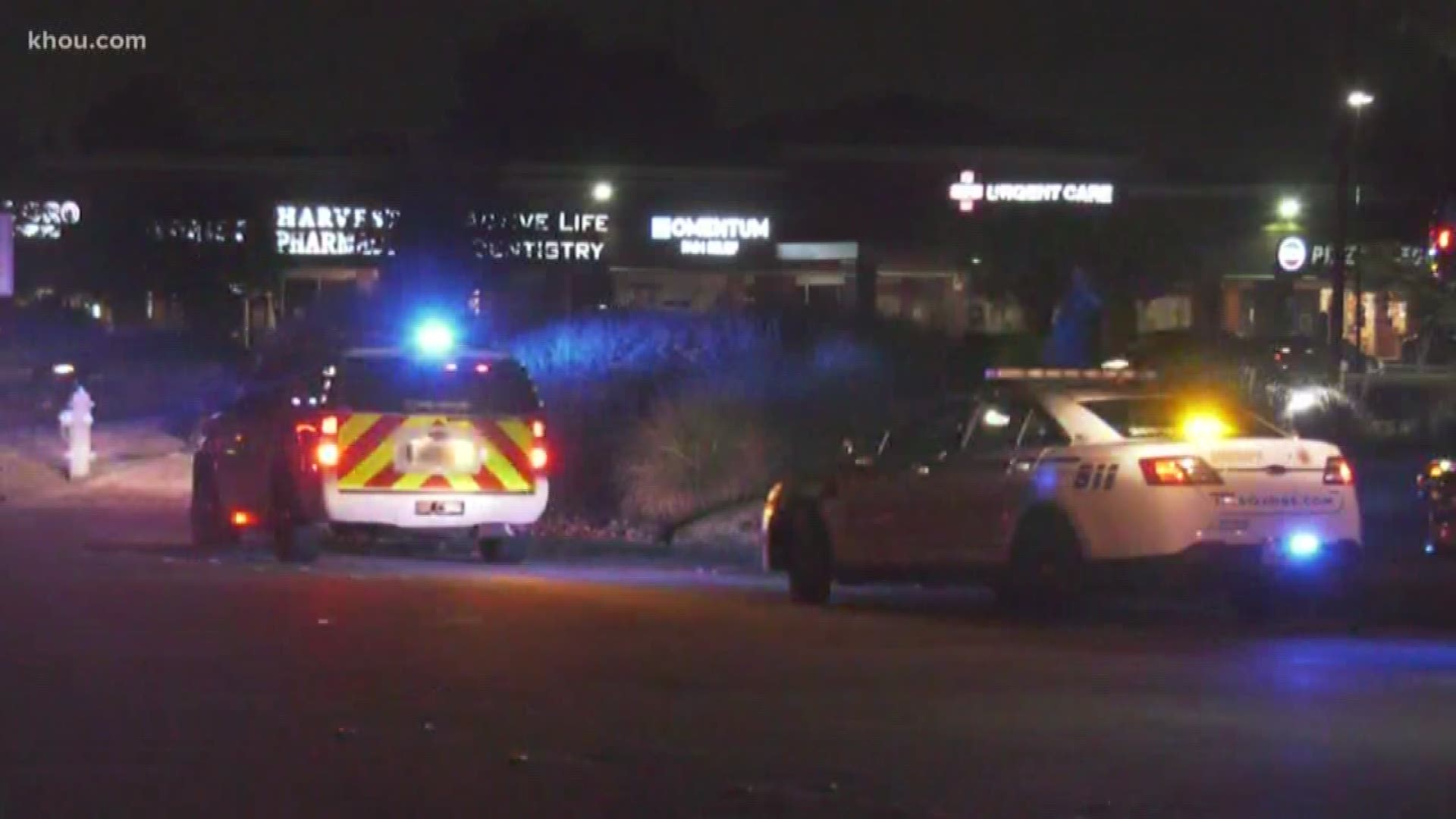 CYPRESS, Texas — Deputies were called to a Cypress-area neighborhood after a landscaper was reported missing while on the job Monday afternoon.

Officials with the Harris County Sheriff’s Office confirmed the 43-year-old man’s body was later found in the evening hours after a lengthy search using special equipment.

It was around 2:30 p.m. when deputies were called to Barker Cypress at Tuckerton for reports of a missing landscaper. Coworkers reported the man had not been heard from since the morning hours.

The property is large, covering several acres that includes shops and a water feature.

In the early evening the fire department was called to the scene to use equipment to search the community’s man-made pond. Deputies said the man’s body was located inside the pond near the edge still wearing landscaping equipment on his back. The equipment was said to be a 15 or 20-pound leaf blower.

The cause of death will be determined by medical examiners, but as of now it appears to be accidental. Deputies do not believe robbery or homicide was a factor in the incident.

The man’s identity was not immediately released.