Man drowns while swimming in Lake Conroe near East Beach

Montgomery County Lake Patrol said the water is choppy due to boat traffic from the holiday weekend. 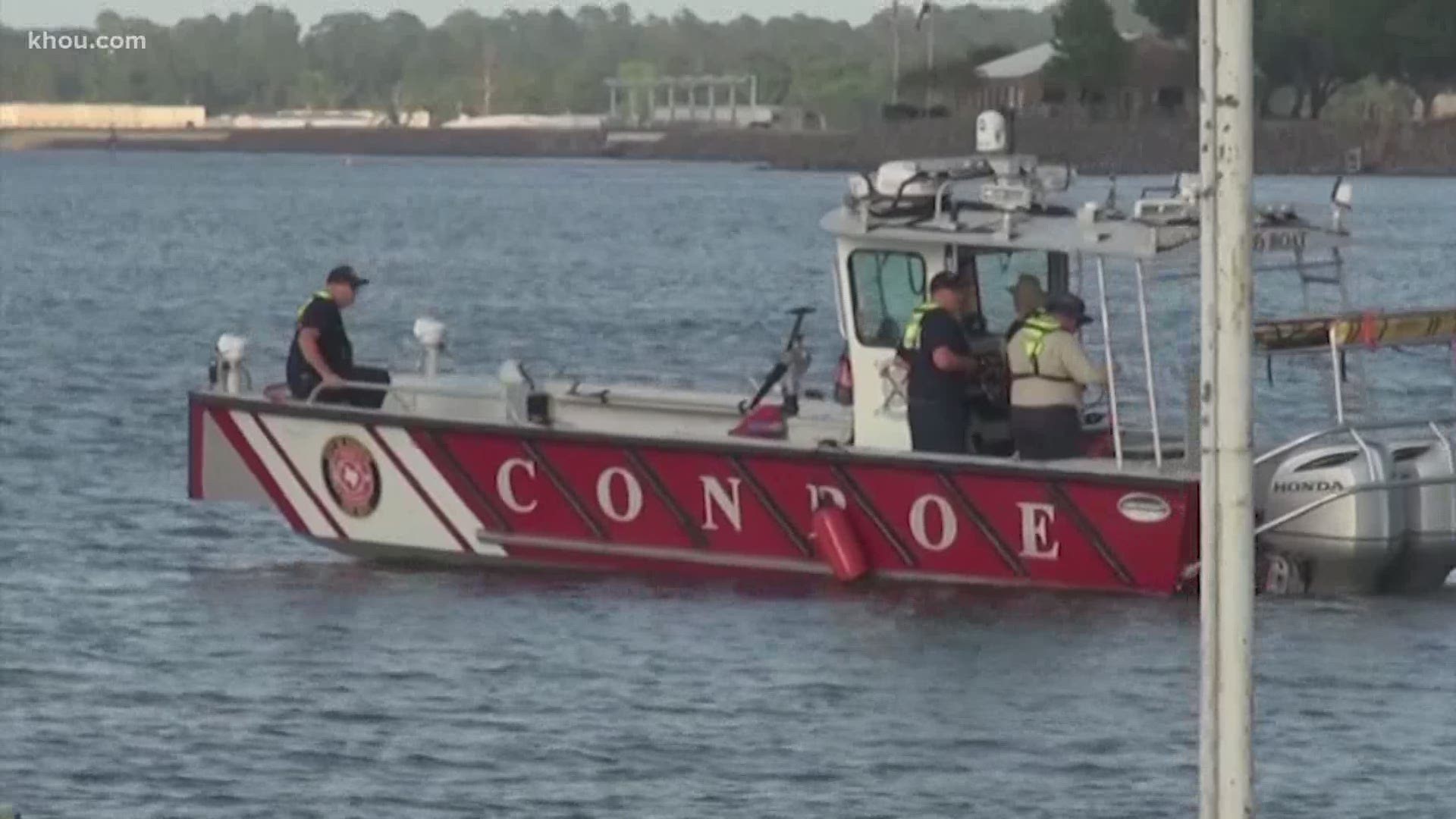 CONROE, Texas — A man who drowned in Lake Conroe while swimming Saturday afternoon near East Beach has been identified.

Robert O. Walker, 46, was out with his friends on a boat when he jumped in the water, reportedly to try and swim from the boat to the shore a short distance away.

Montgomery County Lake Patrol said the man began having trouble and then went under water.

A friend jumped in to try and save him but couldn’t find him.

The man’s body was found around 5:30 p.m., more than an hour after he jumped into the water.

“It’s a tragedy that we had today on the lake, Memorial Day weekend,” said Montgomery County Precinct 1 Constable Philip Cash. "We want everyone to be safe, be sensible."

Investigators don't suspect foul play but haven't ruled out that alcohol may have been a factor. Lake Patrol said the water on the lake is choppy from all the boats out for the holiday weekend.

The side-scan sonar, purchased by the Montgomery County Commissioners Court last year, allows investigators to get a better detailed look under the water. The result, Cash said, is it’s allowed investigators to significantly cut down on the recovery time of a missing person—often from days to hours.

“Say a prayer for the family of the victim and keep them in your thoughts,” Cash said.

WATER-SAFETY TIPS FOR THIS SUMMER