The findings show Houstonians’ overwhelming certainty the region will see major storms like Harvey in the coming decade years has held steady at 75 percent. 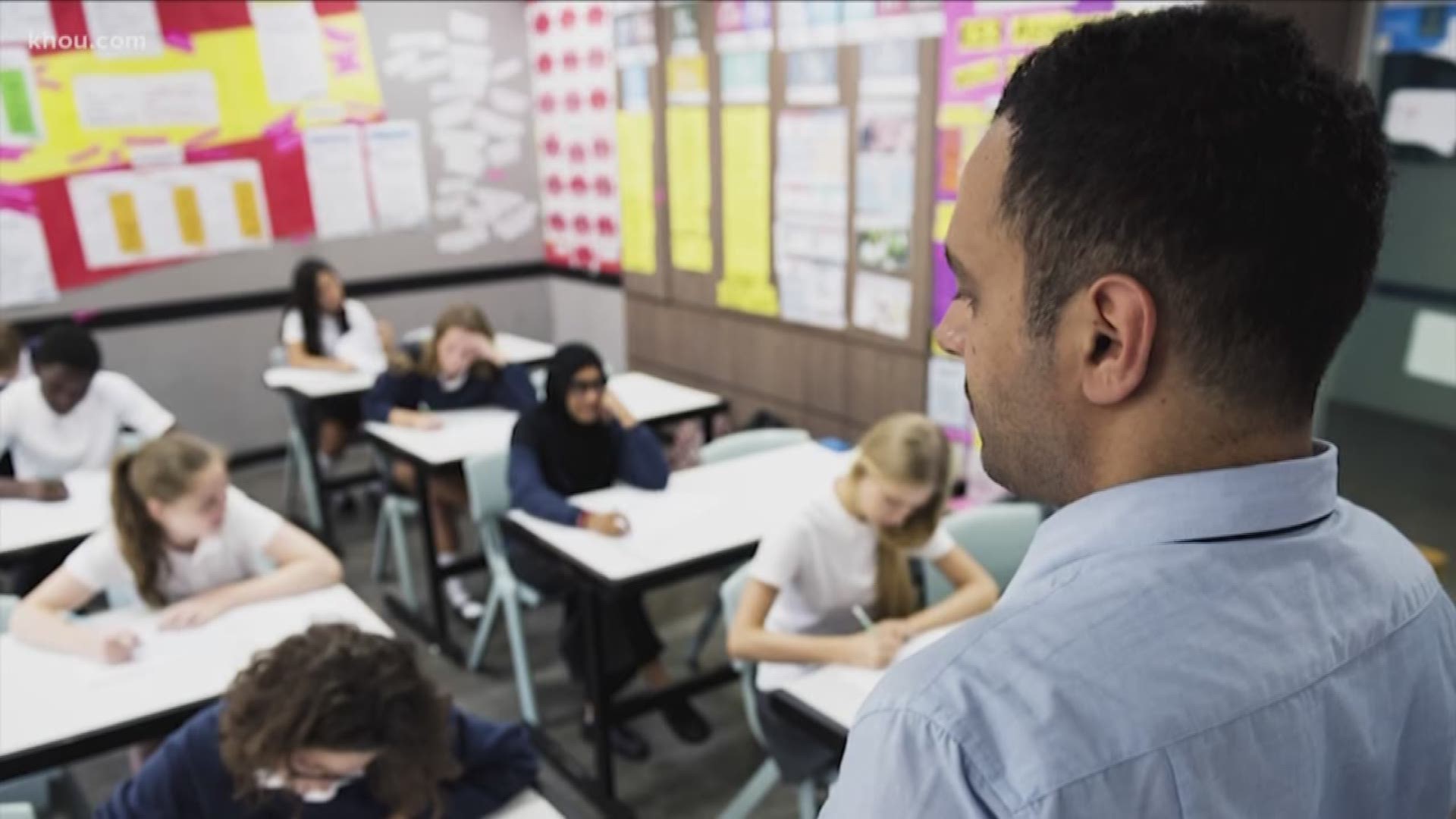 HOUSTON — Houstonians want to see more money put into schools and are less worried about storms like Hurricane Harvey, according to the latest edition of an annual survey.

“You’re watching the city coming to grips with the 21st century in a very different place today than it was 10, 15, and 20 years ago,” said Dr. Klineberg during an interview with KHOU 11 before his presentation.

The findings show Houstonians’ overwhelming certainty the region will see major storms like Harvey in the coming decade years has held steady at 75 percent. However, the number who named flooding their top concern dropped from 15 percent in 2018 to 7 percent.

While more Houstonians support tighter land use rules, fewer are willing to ban floodplain development and raise taxes for buyouts.

“There was a decline in the support because the DNA of Houston is ‘Don’t interfere with the free enterprise system,’” Dr. Klineberg said.

The biggest difference from the 2018 survey is a big jump in support for funding education and a growing awareness of the importance of higher education.

“It’s African Americans and above all Latino and Latino immigrants who overwhelmingly say, ‘You got to get education beyond high school,’” Dr. Klineberg said.

There’s also growing concern over income inequality. A new question revealed 39 percent of Houstonians surveyed could not come up with $400 if they faced an emergency.

“That’s a powerful reminder of the poverty,” Dr. Klineberg said. “We have the greatest medical complex in the world. Houston has one of the highest percentages of children without health insurance of any major city in the country.”

Traffic came in as Houstonians’ top concern for the fifth-straight year at 36 percent of respondents, a big jump from 25 percent in 2018.

You ask, we answer: Why was Derion Vence's bond reduced? Will there be more charges?